Intensive efforts on for unification before govt formation: Chair Dahal 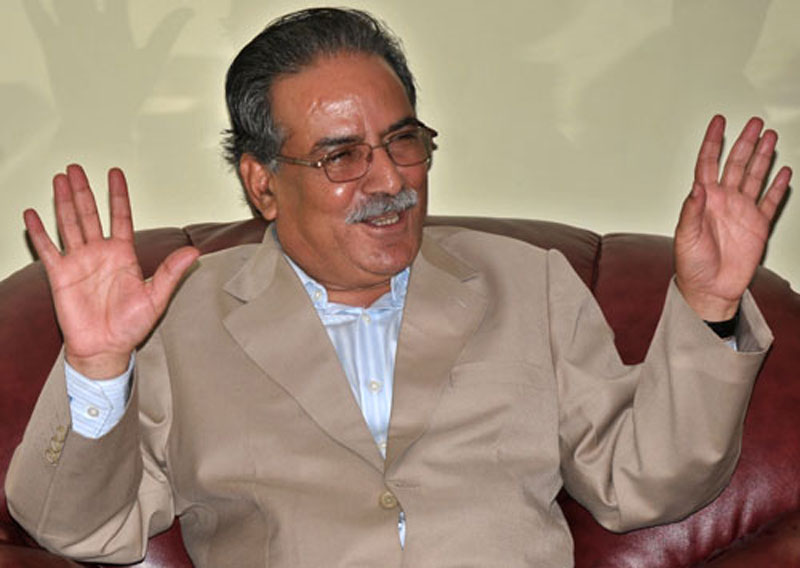 The Maoist Centre chairman said this while speaking at a felicitation programme organized by the UML Sindhuli-Kathmandu liaison forum and the Maoist Center Sindhuli valley federal people's relations forum here on Saturday. The programme was organized to honor the newly-elected lawmakers from the two parties.

On the occasion, Chairman Dahal said that nobody could backtrack from the party unification process, referring to the discussions between him and the UML chair Oli on Friday on the topic of party unification.

"It seems it might take some more days to form a new government and we have tried to finalize the party unification process before that," he said.

He described the overwhelming public support that the leftist alliance got through the elections was not only an opportunity but also a challenge, saying people have high expectations from the alliance. "We would not have space for a political career if we indulged in creating instability, corruption and squabbling even in the present," he said.