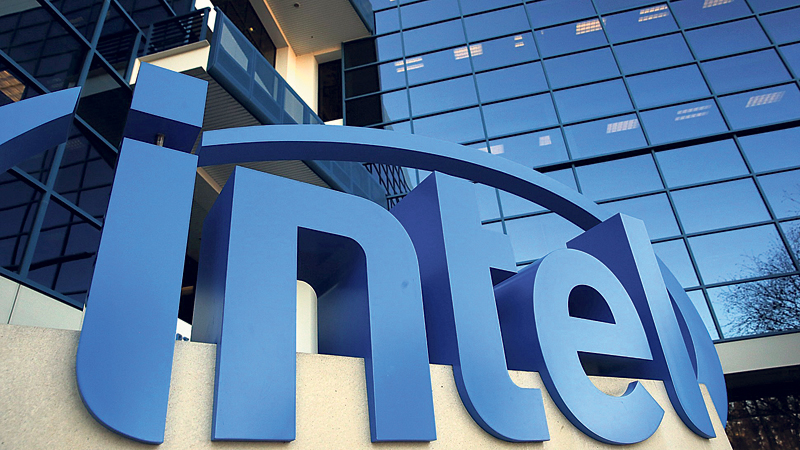 Intel has staked out another part of the new computing landscape that is taking shape around artificial intelligence, following the acquisition of Nervana, an ambitious AI start-up that will extend its reach into software as well as chips.

The purchase, for an undisclosed amount, adds to the range of technologies Intel has been developing to deal with the computing tasks required by AI. These include the machine learning techniques used to train AI systems, as well as processing the large amounts of data such systems work with.

The deal comes a week before Intel’s annual developer event, where it is expected to outline its plans for developing new systems which will power future generations of intelligent systems.

The set of technologies being developed around machine learning and AI were shaping up to become a significant new computing platform in their own right, said Patrick Moorhead, a US chip analyst. It is needed to support a growing range of applications, from self-driving cars and robotics to text-to-speech systems and image identification, he added.

Nervana was founded less than three years ago to design a complete system to handle deep learning, an approach to AI that emulates the working of neural networks in the brain.

It is tackling a number of technologies from software algorithms to a specialised chip, known as an application-specific integrated circuit.

That “full-stack” approach, intended to produce a workable system that customers with large volumes of data to process will be able to tap into, is a new departure for Intel.

“We thought about the platform from top to bottom,” said Naveen Rao, Nervana’s chief executive. It was designed to produce a general-purpose system for “any company that gathers data”, with early customers including Ford, Airbnb and Monsanto, he added.

Intel failed to catch the mobile computing wave, losing out to a generation of chips based on designs from the UK’s Arm Holdings. However, it succeeded in extending its dominance of PC processors into the server market, making today’s cloud datacentres a stronghold for the company. The Nervana purchase marks an attempt to extend its datacentre dominance into new computing workloads that rely on AI.

Intel rival Nvidia has taken an early lead in neural networks with its graphics processing units, or GPUs. Originally designed to generate images in computing games, these have proved well-suited to handling deep learning.

Adding Nervana’s technology, alongside its in-house development of Xeon processors, would reduce the need for Intel to move into GPUs itself to keep up with this new market, said Mr Moorhead.

Indeed, I am quite a bit interested in management practices and their new concepts, which are happening all over the... Read More...

Kathmandu, Feb 8: Wiseyak is a health care IT company that uses artificial intelligence and machine learning to provide services to... Read More...

Senior citizens to get booster dose
6 hours ago

Three people killed in jeep accident in Lamjung
50 minutes ago