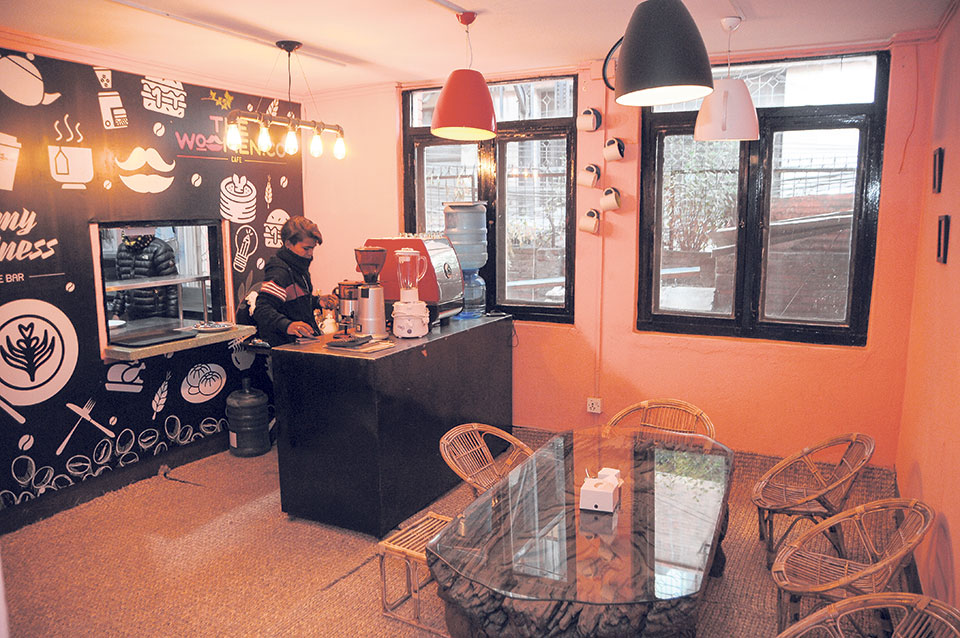 Rooting for equality comes through different actions and gestures. There is no right or wrong way to do it – you just do it. And equality in itself comes in different forms – gender, race, language, religion, convictions, belief, physical ability and so many more. And while many people voice their opinions on these issues and how inequality in any form hinders progress of societies and nations as a whole, only a few people actually do something about it. WoMen.co is a newly established café that promotes gender equality.

Neha Banu Shah, the woman behind WoMen.co, says that men and women do not enjoy equal status in Nepal. She reveals that she researched quite a bit about this before launching WoMen.co and has found that many organizations with feminist agendas actually have more of a feminazi directory and, shockingly enough, there is only one men forum in Nepal. Another issue she came across was the fact that there is next to no women employment in cafes (i.e. baristas and waiters are almost always men). So, WoMen.co was launched with all of these (and more) issues about gender equality in mind.

Another thing Shah is very passionate about is the acceptance of all genders. And although WoMen.co is gaining publicity as an organization that firmly supports the LGBTQI+ community, she denies the fact that the cafe is solely focused on that. “We advocate the acceptance for all gender rather than focusing on just a particular one. It irks me when organizations and offices have a privilege quota for a certain group of people,” she says. Additionally, she also denies claims about WoMen.co working in association and/or partnership with the Blue Diamond Society, “There is no direct affiliation but we have hired some workers through the Blue Diamond Society,” she explains.

Shah says everything in WoMen.co adds up to their objectives. All the furniture has been handpicked by Shah and she has decorated the place like she would her own house. The tiger painting on the wall of the Oh My Goodness bar symbolizes that each of us has this powerful spirit inside us that can overpower and conquer any hurdle life throws in our direction. There are also a bunch of optimistic and encouraging quotes all over another wall that will definitely bring a smile on your face. They have a mirror hung on another wall the actual purpose of which is to reflect the tiger painting’s message but you could check your makeup there, too.

WoMen.co list their rose momo, chicken waffles, wafer in the basket and crunchy fried wings as their menu “specials”. An interesting item that they are promoting is their gym takeaways that is available to anyone with prior booking as a healthy meal/snack to have before or after you workout. Shah has also stocked up the ‘library”’room with a number of books to read there or borrow – most of which address gender equality in all forms. “We’re still not finished with this room. We have more books to stock up on and I want to mention that all the books in here are very exclusive,” she says.

Shah confesses that she is not sure about the long term prospective for WoMen.co. “I am not really attached to WoMen.co as an establishment but I am very attached to the ideals it holds. So, if it does not workout as planned then we might abandon this project altogether. There’s no telling what the distant future holds,” she says.

But WoMen.co does have a fair number of plans for the imminent future. They want to organize an ethnic food festival in the near future and will also have live musical performances and other activities like slam poetry at the event. “We also have this very interesting plan for Oh My Goodness bar where you make your own drink. It will be like Subway. You can choose the ingredients to make your drink and pay a minimum Rs 15 and if you do like the cause we stand for and the idea – What good have you done today – you put extra money in while paying. So, the good deeds you do that day reflects in the fund you give,” she concludes.