'Ineffective' diplomatic missions to be shut down 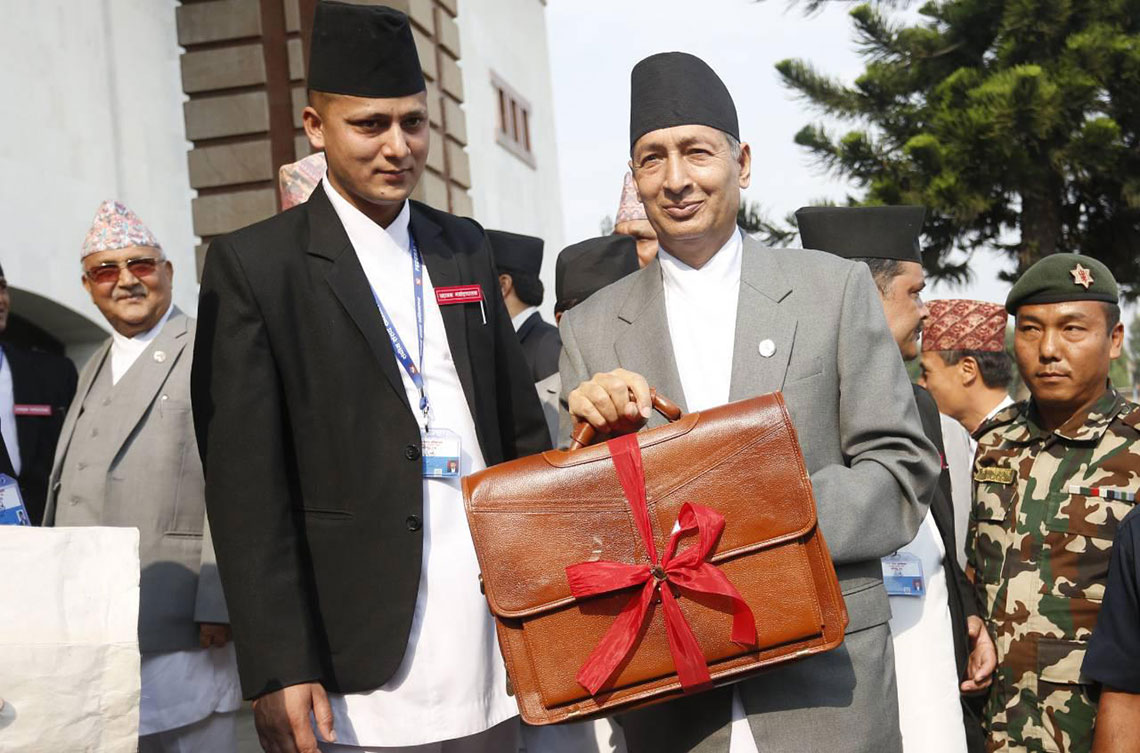 KATHMANDU, May 30: ​Government has announced to pursue a policy to shut down Nepal's diplomatic missions abroad that have remained ineffective in their performance.

In the budget for the fiscal year 2018/19 unveiled in the parliament on Tuesday, Finance Minister Dr Yuba Raj Khatiwada announced that such missions will be closed after making review of their relevance and performance over the years.

“Nepalese diplomatic missions abroad that are found ineffective shall be closed after making a review,” said Khatiwada.

The remark of Finance Minister Khatiwada comes amid arbitrary decisions of previous governments to open embassies in difference countries without making proper homework in order to give ambassadorial berths to those close to the power center. The establishment of embassies in places where they are not deemed necessary has put huge financial burden to the state coffers.

The decision of the then government led by Pushpa Kamal Dahal to open the embassy in Spain and Austria had courted huge controversy. It was alleged that the decision was made not out of the consideration of addressing the needs, but to ensure facilities to those close to political parties in power.

Among others, many have questioned the utility and relevance of Nepal's embassies in Canada, Brazil, Egypt and even in Myanmar. In the recent years, there has been a tendency to establish new diplomatic missions in Europe and America instead of putting focus on strengthening the existing embassies in Malaysia and the Gulf countries, where hundreds of thousands of Nepalese migrant workers are working in harsh conditions.

Trump willing to shut down government over border security

OPD services at hospitals not shut down but limited

KATHMANDU, July 25: The Out Patient Department (OPD) services at hospitals were not shut down but were partially affected Tuesday as... Read More...

Steely Juventus shut down Barca to kill off comeback hopes

Barcelona's hopes of staging another sensational Champions League comeback fell flat against a hardened Juventus side who held the Catalans... Read More...

Four tigers released back into the wild
11 minutes ago

Weather: Light to moderate rain forecast for today
41 minutes ago