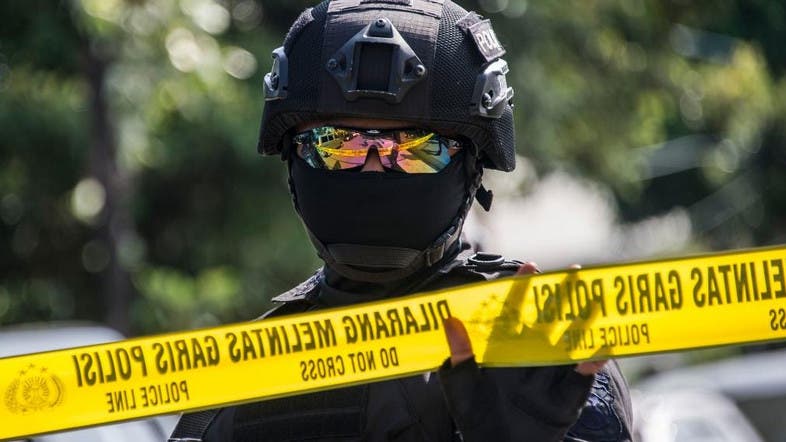 JAKARTA, Aug 18: A suspected Islamic militant has launched an attack on an Indonesian police station in the country’s second-biggest city, slashing one officer with a sickle, before being shot and taken into custody, police officials said on Sunday.

The 30-year-old suspect entered the police station in Surabaya in East Java on Saturday afternoon - Indonesia’s Independence Day - and attacked the officer on duty, according to a police intelligence report confirmed by East Java police spokesman Frans Barung Mangera.

A second officer suffered a bruised face during the incident, the report said.

National Police spokesman Iqbal Alqudusy said the suspect appeared to have been acting alone and became radicalized by reading material posted online by Aman Abdurahman, a militant who was sentenced to death last year for masterminding a string of deadly militant attacks across Indonesia.

Abdurahman is considered the ideological leader of Jemaah Ansharut Daulah (JAD), a loose grouping of Islamic State sympathizers in Indonesia.

The police officer who was slashed was being treated in hospital. It was unclear the extent of injuries sustained by the attacker, who was being interrogated.

Indonesia, which is the world’s biggest Muslim-majority country, is grappling with a resurgence in militancy.

The government scrambled to tighten its anti-terrorism laws after a series of suicide bombings linked to JAD cells killed more than 30 people in Surabaya last year.

Hundreds of people have been detained under new laws since the beginning of 2019.

Police last month said authorities had arrested a suspected militant plotting Independence Day bomb attacks and they believe he was part of a network behind violence in the Philippines that also has ties to Islamic State in Afghanistan.