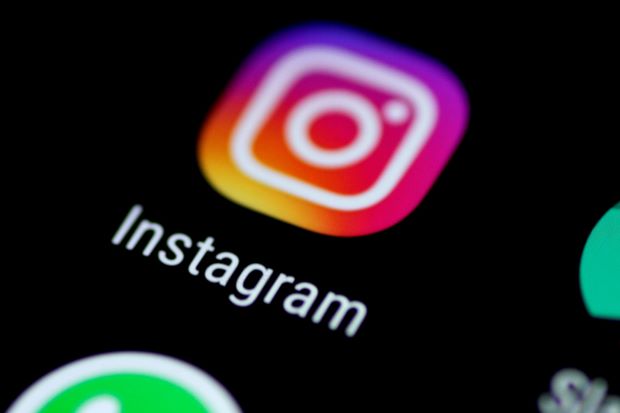 The ministry said in a statement that it had requested the removal of the account, under the name @Alpantuni, because it breached regulations.

The action is the latest example of government and public hostility towards the lesbian, gay, bisexual and transgender (LGBT) community in the world’s largest Muslim-majority country.

Communications Minister Rudiantara had earlier warned that Instagram could be blocked in Indonesia if the account was not removed.

“Materials promoting LGBT are against health rules, religious rules and cultural norms. It is not in accordance with Indonesia,” the minister told CNN Indonesia.

The comic strips reviewed by Reuters before they were taken down portrayed a young gay man from a religious Indonesian family struggling with his identity.

They included an image of two men in bed and the main protagonist later being bullied over his sexuality. The account had more than 6,000 followers.

Andreas Harsono, a researcher for Human Rights Watch, said Instagram should have defended its own community guidelines.

“Instagram should have not removed that account. It’s a healthy comic on the daily struggle of being a gay in Indonesia, how they’re facing social pressures, fearing arrests, and nervous about having their houses raided,” he told Reuters.