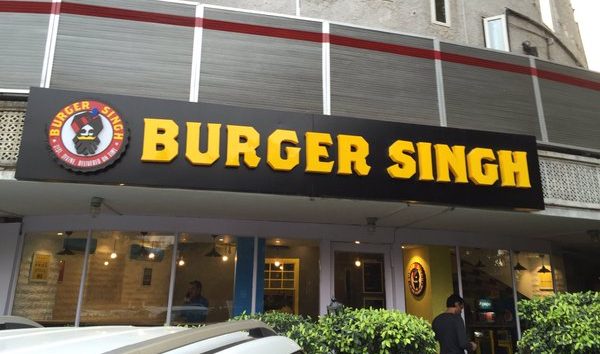 News about surgical strikes has been making the headlines in media on both sides of the border. That’s when a restaurant in India called ‘Burger Singh’ thought it was a good time to offer a special discount on all orders “in light of the surgical strikes” along the Line of Control.

In a text message, the restaurant revealed it was offering 20% off to all its customers with the discount code “fpak20”.

“In light of the surgical strike by India defence forces on terrorist camps(POK)”. We offer 20% off on all orders on www.burgersinghonline.com CouponCode: fpak20,” the text reads.

India on Thursday said it carried out surgical strikes along the LoC. However, Pakistan Army denied the claims.

“There has been no surgical strike by India, instead there had been cross-border fire initiated and conducted by India,” ISPR said in a statement. “As per rules of engagement, same was strongly and befittingly responded by Pakistani troops. The notion of surgical strike linked to alleged terrorists’ bases is an illusion being deliberately generated by Indian to create false effects.”

“This quest by Indian establishment to create media hype by rebranding cross-border fire as the surgical strike is a fabrication of the truth,” it added.

Who was the masked man landing at TIA by Indian aircraft?

KATHMANDU, Nov 6: A masked man landed at Tribhuvan International Airport at 10:30 am from an Air India aircraft on Monday.... Read More...

Reconstruction to be completed within two years
13 hours ago