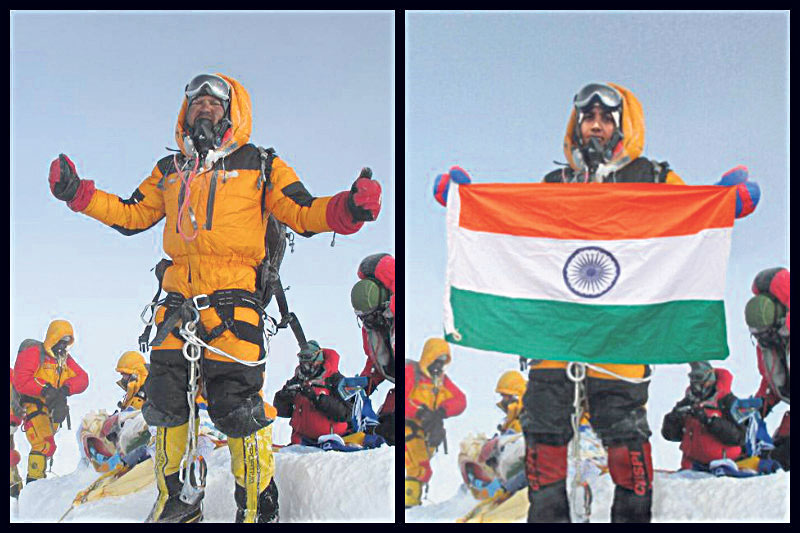 NEW DELHI, Nov 19: Two police officers — a husband and wife — have been suspended in India for falsely claiming they scaled Mount Everest in Nepal in May, police said Thursday.

Nepal's government earlier canceled the climbing certificates issued to Dinesh Rathod and Tarkeshwari Rathod after it found they had presented a fake photograph of themselves on Everest's summit.

Fellow climbers said the couple never reached the summit and altered someone else's photographs to earn their climbing certificates.

A police inquiry in Pune in India's Maharashtra state also found that their claim was false, the Press Trust of India news agency quoted Deputy Police Commissioner Arvind Chavriya as saying. He said they will remain suspended until the inquiry determines whether they should be fired.

The couple has stayed away from work since the controversy erupted in May.

A total of 456 people scaled Everest during this year's climbing season, which followed two years of disasters on the mountain.

KATHMANDU, July 4: Nepal's mountaineering authorities are investigating a climbing claim by an Indian couple who are accused of altering photographs... Read More...