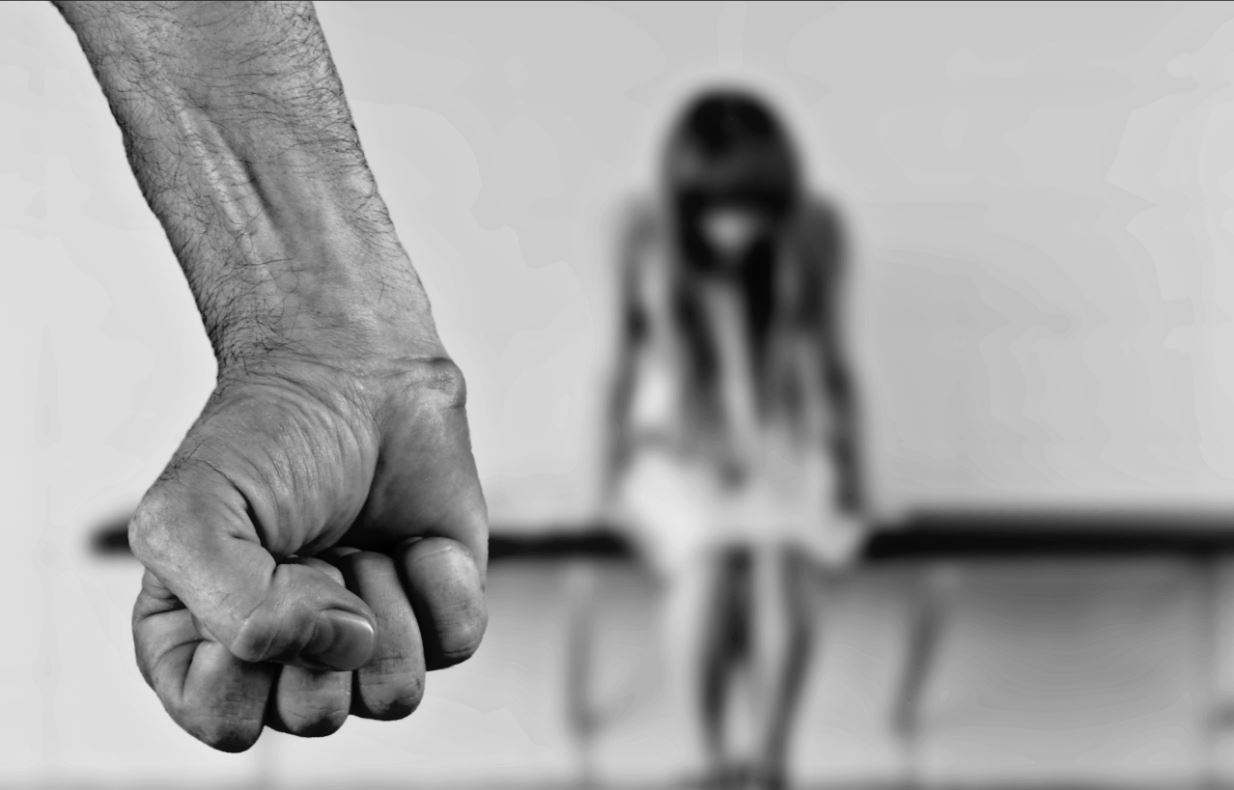 KATHMANDU, Dec 15: Indian police have launched a probe into an incident in which two adolescent girls from Nepal were found allegedly kept at a farm against their will and raped for nearly two months at a village named Pilibhit in the Indian State of Uttar Pradesh, media reports said.

The girls — aged 14 and 15 years — had gone to India along with their parents in search of work. They are from Kanchanpur district of Nepal and their parents are laborers.

The Puranpur circle officer (CO) in Uttar Pradesh is now probing the case, days after the girls' initial complaint was not taken seriously.

An FIR will be registered soon, The Times of India reported quoting local police.

According to the report, the Nepali family was earlier working at a different farm in the same village when the accused, identified as one Satnam Singh, lured the parents with higher wages if they agreed to work on another farm. The family then shifted to Satnam's plot of land.

Soon, the family's ordeal began. They were allegedly abused and beaten up over petty issues. And the two minors were sexually assaulted, several times, the girls alleged.

After regular "torture", the parents managed to flee from Satnam's clutches 10 days ago, and took shelter in their earlier farm, the report added.

The SHO of Hajara, at first, turned them away, the girls said. He refused to accept their written complaint.

However, on Sunday, the superintendent of police (SP) came to their aid. He forwarded a copy of their complaint to the DG, the girls added.

SP Jai Prakash Yadav has been quoted in the Times of India report as saying that the case has been referred to Puranpur CO Pramod Yadav. "There will be a transparent probe. Action against the accused will be taken accordingly," the SP added.

On whether the police would send a special report to the government or the Nepal embassy, the SP said those decisions will be taken after the probe, "once the abuse against the two girls is established".