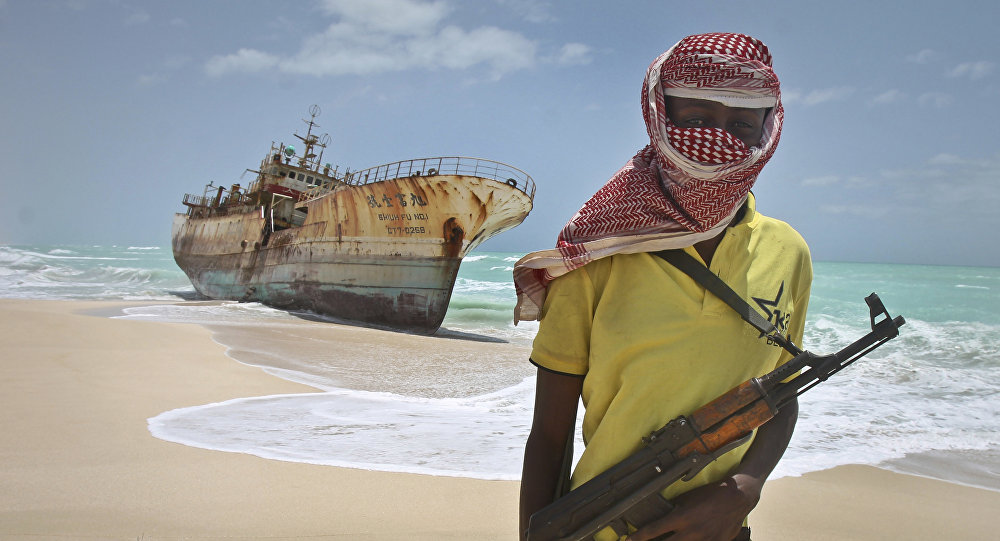 NEW DELHI, Aug 2: India’s cabinet has approved a bill that will punish piracy at sea with death penalty or life in prison, local media reported.

The draft law seeks to improve the safety of the nation’s navigation after a rise in attacks on vessels along critical sea routes, official sources told the NDTV television.

The Indian authorities are bringing the law as a part of commitment made by India while signing the United Nations Convention on the Law of the Sea (UNCLOS) in 1982, NDTV reported. The UNCLOS was ratified by India in 1995.

India has reportedly been working since last year on boosting maritime patrols on key sea lanes. Its Navy has been increasingly protecting Indian sea traffic and crews in the Indian Ocean.

In 2015, Indian Defense Ministry said that Somalian pirates were relocating their operations from the Gulf of Aden near the coast of Somalia closer to India.

Somalia has been plagued by civil war since 1991. Years of lawlessness and corruption have provided local pirates with ample opportunities, hijacking international ships for ransom with relative impunity.

Let's not overshadow the issues that Prem Archaya tried to raise: Dr Toshima Karki
43 minutes ago