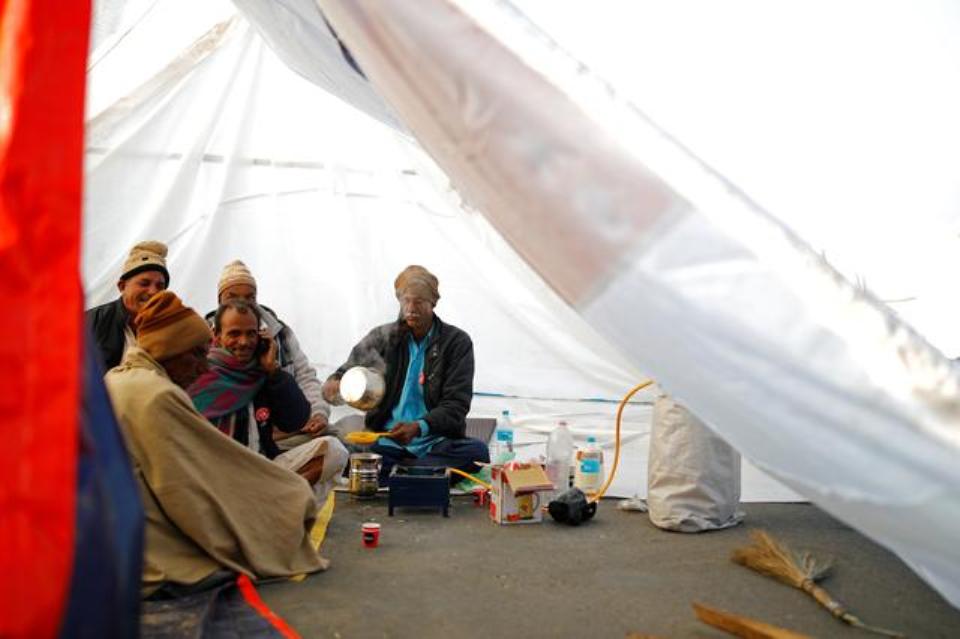 NEW DELHI, Dec 27: Leaders of Indian farmers’ unions have agreed to meet ministers on Tuesday, possibly paving the way for a seventh round of talks with the government which has so far failed to mollify growers who say three new agricultural laws threaten their livelihoods.

Worried over farmers’ round-the-clock sit-ins on the outskirts of New Delhi, the government of Prime Minister Narendra had on Thursday invited protest leaders to further talks.

Farmers’ unions still insist they want the laws repealed, a coalition of unions called Samyukta Kisan Morcha said on Saturday in a letter to the Ministry of Agriculture and Farmers’ Welfare.

The government says the laws, which came into force in September, will unshackle farmers from having to sell their produce only at regulated wholesale markets. It argues farmers will gain if large traders, retailers and food processors can buy directly from producers, bypassing antiquated wholesale markets.

But tens of thousands of farmers have camped out on national highways demanding the government withdraw the laws that they fear will eventually dismantle regulated markets and stop the government buying rice and wheat at guaranteed prices.

Farmers’ leaders would also in Tuesday’s meeting oppose plans to impose stiff penalties for the burning of crop stubble, a major source of air pollution, according to the farmers’ letter seen by Reuters.

Modi has dismissed the farmers’ protests as motivated by his political opponents, while the main opposition Congress party leader Rahul Gandhi has accused the prime minister of introducing the laws to help a few business people.