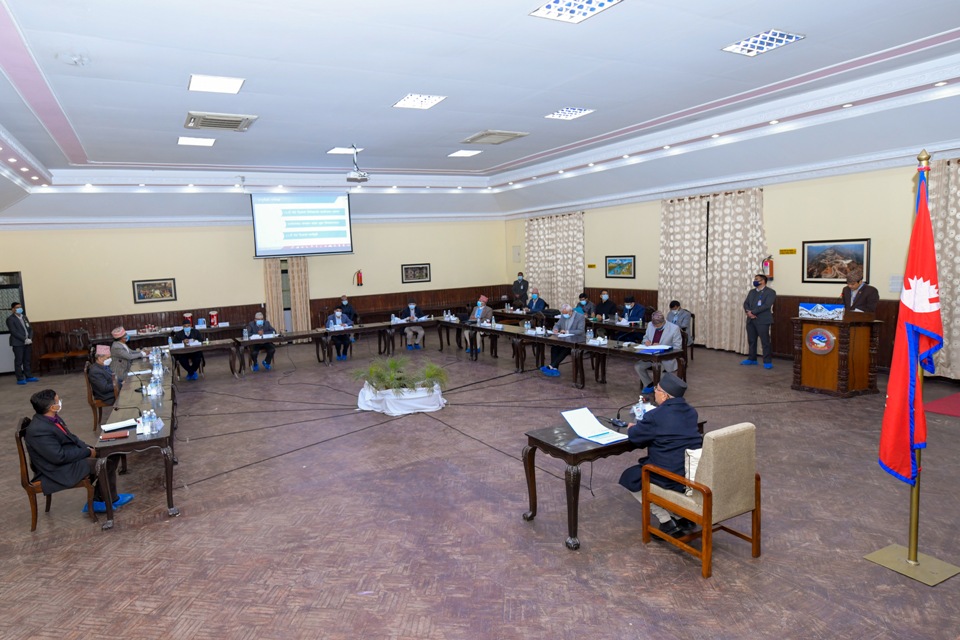 KATHMANDU, Jan 30: The government has decided to award the contract for the construction of the Lower Arun Hydropower Project to SJVN Limited, India.

The 46th meeting of the Investment Board Nepal (IBN) held on Friday came up with the decision to award the contract to the Indian company under the build, own, operate and transfer (BOOT) model as a public-private-partnership. According to the IBN, the meeting chaired by Prime Minister KP Oli chose the developer company based on an assessment of the listed companies selected through an international bidding process.

The proposed project has a projected capacity of 679 MW of electricity and will be situated in Sankhuwasabha and Bhojpur districts of Province 1. According to the IBN, the project is located downstream of the ongoing Arun-3 SHEP and upstream of the proposed Sapta Koshi High Dam project. The dam site of the project will be located at about 34 km upstream whereas the powerhouse site is 7 km upstream from Tumlingtar Airport.

Earlier, a Chinese state-owned company, Power China, had expressed interest to construct the hydropower project. The Chinese company had even signed a memorandum of understanding with IBN to develop the project. However, it retracted from the project construction expressing its dissatisfaction that the government showcased the project at the Investment Summit held in March 2019.

In the meantime, India also raised its interest in the project when the then Minister for Energy, Water Resources and Irrigation, Barshaman Pun visited India in February 2019.

India has put forth the proposal to build Lower Arun as per all conditions set in Arun III. As per the agreement on Arun III, apart from shares being allocated to the locals and free energy to the affected areas, the government will get Rs 330 billion as royalty over a period of 20 years and the project will also provide 21.9 per cent of the generated energy free of cost to Nepal.

The project cost for Lower Arun is estimated at over Rs 100 billion. As per an initial study, the installed capacity of the project can be enhanced to around 1,000 MW if it is developed as a storage-type project.

KATHMANDU, September 8: Nepal has faced a shortfall of investment worth Rs 558 billion annually to achieve its targets of... Read More...