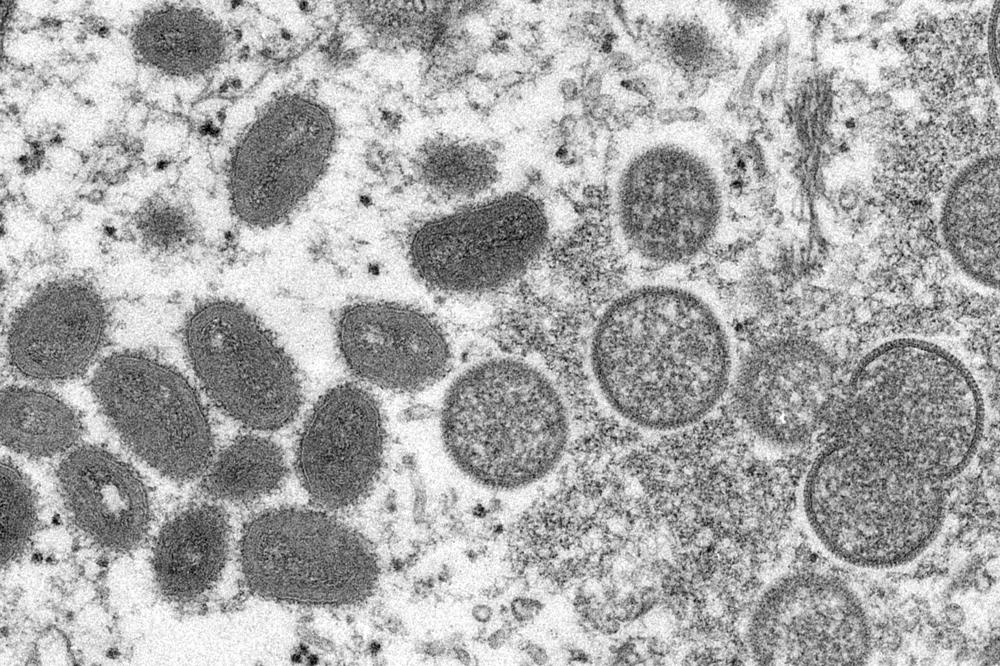 NEW DELHI: India reported the fourth monkeypox case and the first case in the Indian capital of New Delhi on Sunday.

The first three cases were reported from the southern state of Kerala on July 14, July 18 and July 22.

The patient suffering from the disease has been admitted to a government hospital in the capital city, and he has no foreign travel history.

According to hospital sources, the patient had a fever and skin lesions. His health condition was  stable.

The first three monkeypox cases had a travel history as they arrived from overseas a few days before testing positive.

On Saturday, the World Health Organization (WHO) declared monkeypox as a global public health emergency of international concern.

According to WHO, the viral disease is transmitted from infected animals to humans via indirect or direct contact. Human-to-human transmission can occur through direct contact with infectious skin or lesions, including face-to-face, skin-to-skin, and respiratory droplets.

So far, over 16,000 cases of monkeypox have been reported globally from  75 countries and regions, and there have been five reported deaths, the World Health Organization data showed.

CARACAS, July 31: The Indian government decided to frame a scheme to set up an "appropriate" number of fast-track courts... Read More...