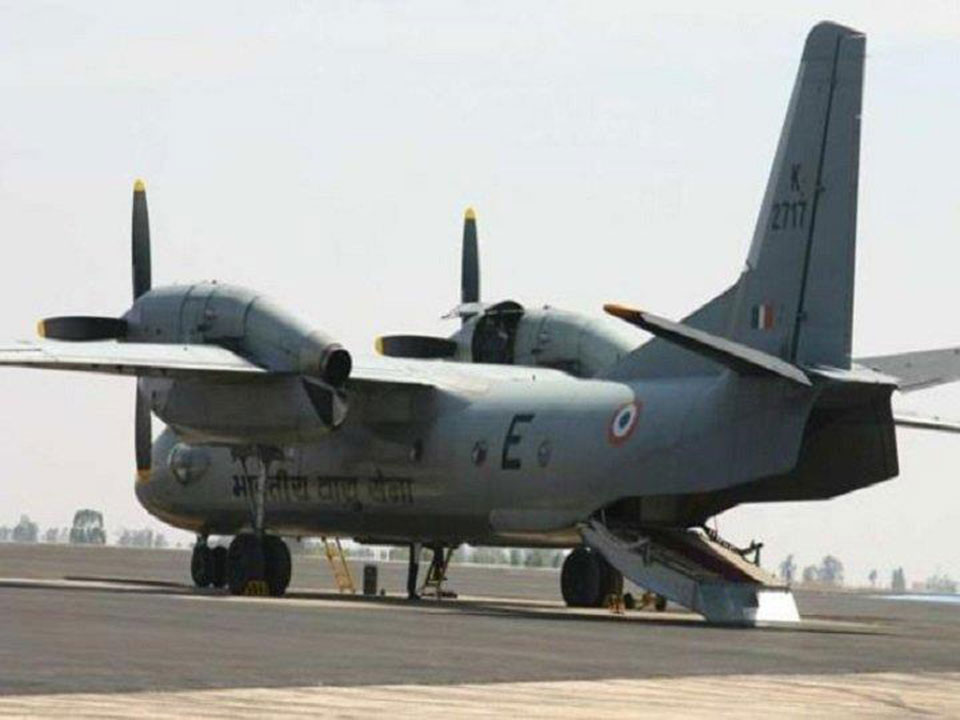 The Antonov An-32 took off at 12:25 pm for a military landing strip in Mechuka in Arunachal Pradesh of India, according to NDTV Online.

The Indian Air Force has launched a search operation to track down the plane.

The terrain under the flight's route is mountainous and heavily-forested. The landing and take-off approaches to Mechuka are extremely difficult.

The An-32 is a Russian-designed twin-engine turboprop transport aircraft used extensively by the Indian Air Force for over four decades.

In 2016, an Indian Air Force An-32 disappeared while flying over the Bay of Bengal after taking off from Chennai for the Andaman and Nicobar Islands.

The search and rescue operation became India's largest such operation for a missing plane on the sea in history but the aircraft was never found. All 29 people on board were presumed dead.

Meanwhile, India's Defense Minister Rajnath Singh said on Twitter" Spoke to Vice Chief of @IAF_MCC, Air Marshal Rakesh Singh Bhadauria regarding the missing IAF AN-32 Aircraft which is overdue for some hours. He has apprised me of the steps taken by the IAF to find the missing aircraft. I pray for the safety of all passengers on board."

Souls of My City: A hope after several turmoils

At the age of 10, his parents let him go with his relatives to work in India. Karna Bahadur Budhathoki... Read More...

The Muslim community in Assam is slowly warming up to family planning methods Muslims constitute nearly 35 per cent of... Read More...