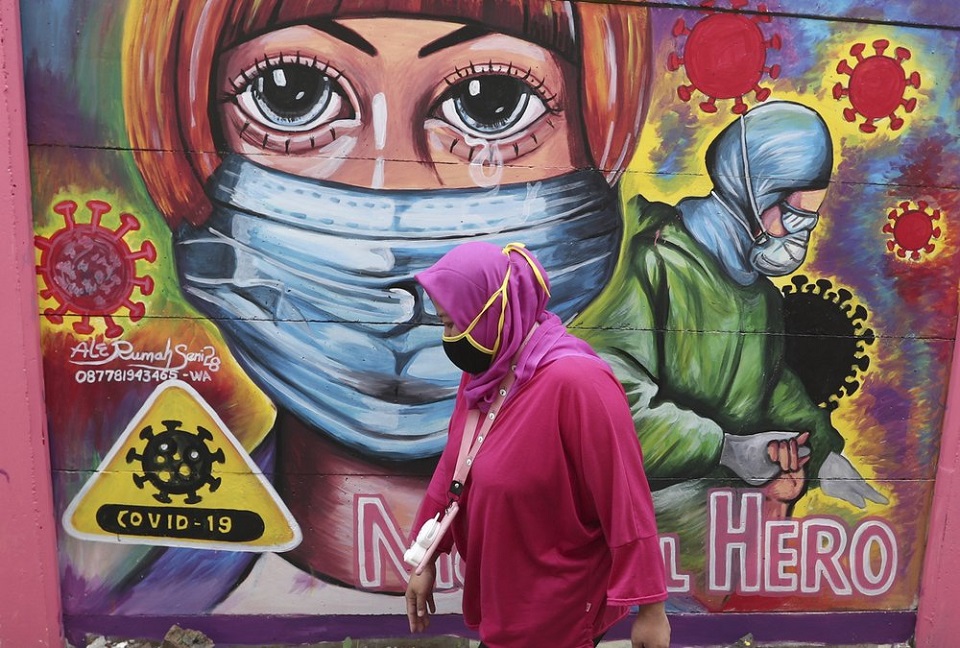 NEW DELHI, Jan 27: India has vaccinated 2 million health workers in less than two weeks and recorded 12,689 new coronavirus positive cases in the past 24 hours, a sharp decline from a peak level of nearly 100,000 in mid-September.

The health Ministry said the daily new cases had fallen below 10,000 on Tuesday with 9,102 cases. The daily new positive cases were 9,304 on June 4 last year.

India’s fatalities dropped to 137 in the past 24 hours from a peak level of 1,089 daily deaths in September. India’s total positive cases since the start of the epidemic have reached 10.6 million, the second highest after the United States with 25.43 million cases.

India is home to the world’s largest vaccine makers. Authorities hope to give shots to 300 million people. The recipients include 30 million doctors, nurses and other front-line workers.

One in five Chinese Australians report attacks or threats amid pandemic, rising tensions
54 minutes ago
Rampant exploitation of sand, pebbles and stones in Kaligandaki continues unabated
59 minutes ago