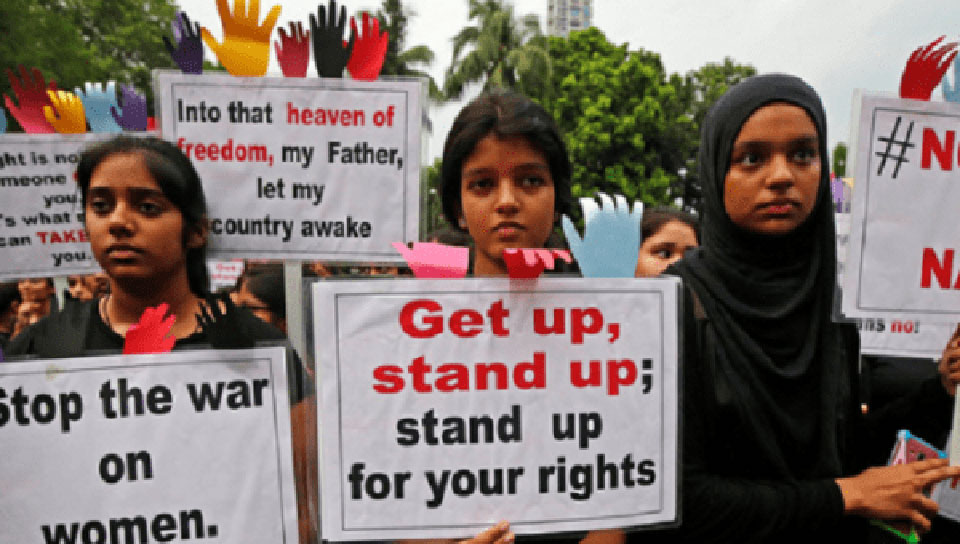 The executive order amends the criminal law to also include more drastic punishment for convicted rapists of girls below the age of 16. | Photo: Reuters

CARACAS, July 31: The Indian government decided to frame a scheme to set up an "appropriate" number of fast-track courts to try rape cases across the country's states.

India is planning to implement over 1,000 'fast-track special courts' for swift justice in cases related to the rape of children and women, according to the law ministry's statement.

"It is estimated that a total of 1,023 FTSCs (fast-track special courts) are required to be set up for disposing of rape and the Protection of Children from Sexual Offences (POCSO) Act," a Law ministry document stated.

The proposal comes at a time of an ordinance which allows the courts to push for a death penalty to those convicted of raping children aged up to 12 years. Changes were introduced to the Criminal Laws (Amendment) Ordinance amended the Indian Penal Code (IPC), the Code of Criminal Procedure (CrPC), the Evidence Act and the POCSO Act.

The government had decided to frame a scheme to set up an "appropriate" number of fast-track courts to try rape cases in the states.

A senior government official stated as many as 524 fast-track courts are already functional in the country to try women-related cases, SCs and STs, the marginalized and the senior citizens.

Per the law minister, Ravi Shankar Prasad said there are nearly 100 speedy courts in Maharashtra, 83 in Uttar Pradesh, 39 in Tamil Nadu, 38 in Andhra Pradesh and 34 in Telangana, to specifically deal with rape and child rape cases.

In April, amid nationwide outrage over cases of sexual assault and the murder of minors, Jammu and Kashmir’s Kathua case, and the rape of a girl in Unnao in Uttar Pradesh, the government also issued an ordinance to provide strict punishment, including death, for those convicted of raping minors up to the age of 12 years. The law also stipulates stringent punishment for perpetrators of rape, particularly of girls below 16 and 12 years.

LALITPUR, April 11: Local representatives of Khokana have urged the government to provide appropriate compensation while acquiring the land for... Read More...

Nepal to build Fast Track itself

KATHMANDU, Nov 21: The Ministry of Physical Infrastructure and Transport has decided to terminate all agreements and contracts that the government... Read More...