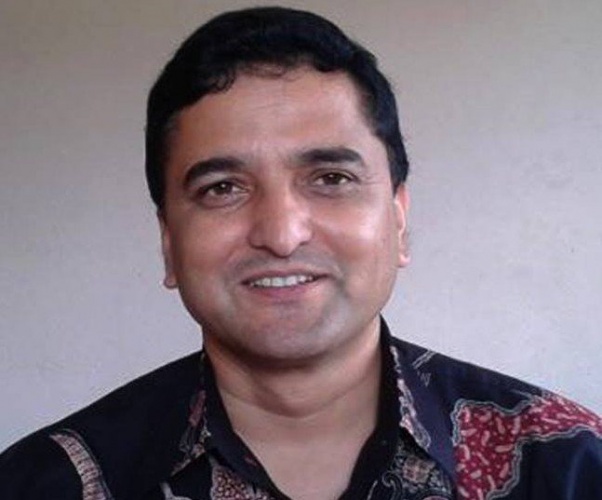 KATHMANDU, Jan 27: Arguing that the current constitution does not deter our country from holding elections, CPN-UML Secretary Yogesh Bhattarai has said that his party is always in favor of elections.

Bhattarai also accused the government of conspiring against elections by registering the constitution amendment bills.

He further said that if Dahal-led government wants to really protect achievements made so far and implement the constitution, it must conduct the local elections by May 14 and federal and provincial elections by January 21.

CPN-UML is always ready to lend the government its support.

Stating that Nepal-India has been enjoying an age-old relationship, their bilateral ties will move forward based on the mutual interest.

Speaking at an interaction organized in the Capital by Reporters Club Nepal, Bhattarai said that the country can be small in geography, economy or population but can never be so in terms of sovereignty, independence and nationality.

Nepal-India ties will become affable only after India stops meddling in the internal affairs of Nepal, said Bhattarai.

India does not want to interfere in Nepal's internal affairs: Rae

KATHMANDU, Jan 25: Indian ambassador to Nepal Ranjit Rae has said that India does not have any desire to interfere in... Read More...

Neighbors should not interference with Nepal's internal affairs: Leader Nepal