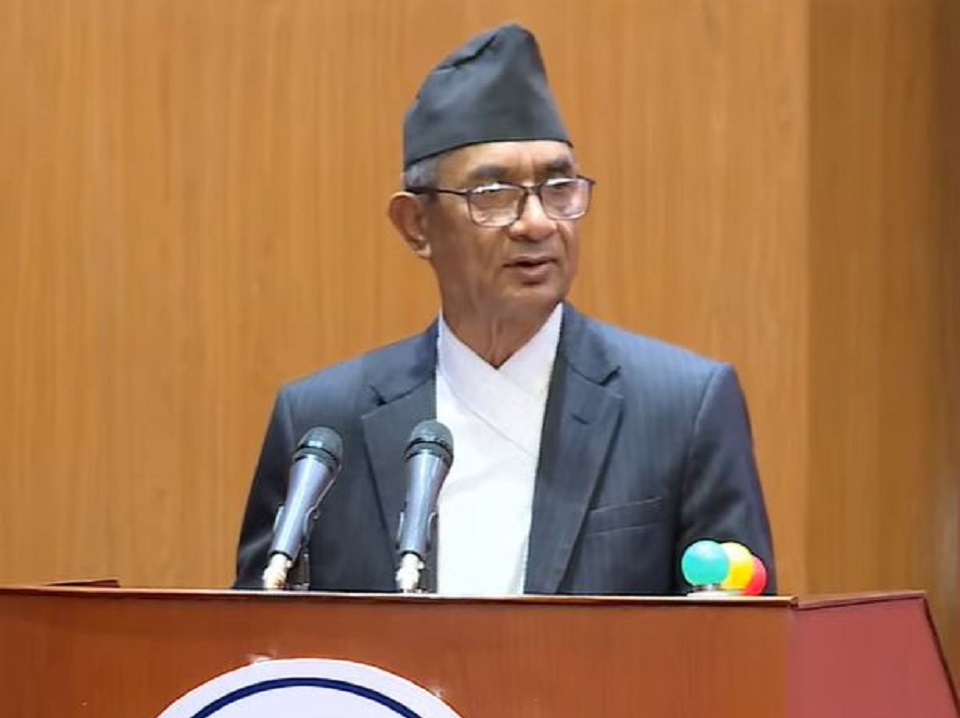 Participating in a clause-wise deliberation on the Constitution Amendment Bill 2020 at a meeting of the National Assembly on Thursday, leader Sharma said India should prove itself as a good neighbor by handing over the Nepali territories it has  encroached upon. He accused the southern neighbor of attempting to seize the Nepali land where India had only been allowed to establish a check post due to extraordinary intimacy, friendship and neighborhood relation between the two countries. He also demanded that India should immediately call back its army stationed on the Nepali land.

Lawmaker Sharma said, “If India regards Nepal as a good neighbor, it should return Darjeeling in the east and Kangada in the west which were confiscated by the British Government which was then ruling India.”

Reminding the Treaty of Sugauli reached between Nepal and the then East India Company in 1816, MP Sharma said that Nepal had been compelled to accept the humiliating terms in the treaty. “The British Government had seized 1,800 square kilometers of Nepali territory through that unfair treaty,” he reiterated.

The constitution amendment bill was endorsed unanimously by the House of Representatives (HoR) on June 13  to pave way for replacing Nepal’s map in the national emblem with the country’s new political and administrative map that includes Kalapani, Lipu Lekh and Limpiadora.The upper house is all set to pass it on Thursday. The bill endorsed by both the houses will be a part of the Constitution with the president authenticating it.