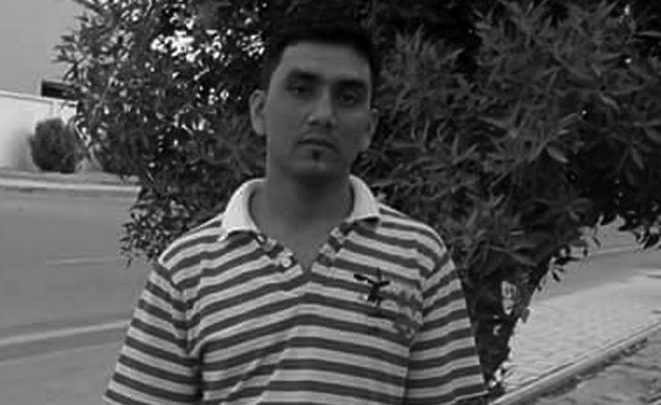 KATHMANDU, March 31: A parliamentary panel formed to investigate the killing of Nepali national Govinda Gautam by Indian security personnel in Kanchanpur near the Nepal-India border earlier this month has asked the government to take initiatives to make India pay compensation to Gautam's kin.

Stating that multiple evidences have proved that Gautam was killed in firing by the Indian Sashastra Seema Bal (SSB), a sub-committee formed under the Social Justice and Human Rights Committee of parliament has also urged the government to punish the culprit.

Gautam was killed on March 9 during a protest by Nepali locals against the demolition of a culvert by the SSB at Punarbas of Kanchanpur district.

“Though the Indian side is yet to admit that Gautam was killed in firing from its side, it has been proved that Gautam was hit by a bullet used by the SSB and the chief district officer has already provided the evidence of this,” concludes the sub-committee's report. “Therefore, the government should take initiatives for providing compensation to the victim's family from the Indian side.”

The sub-committee was led by UML lawmaker Dhan Bahadur Rayamajhi. Lawmakers Kamala Kumari Ghimire, Pyarelal Rana and Ram Maya Bogati are members of the committee. The committee had visited the incident site, talked to locals, government officials and representatives of other agencies in the course of investigation.

The committee has concluded that border dispute was the major reason behind the incident, emphasizing that the government must give top priority to settle border disputes with India. “Otherwise, similar incident at the same place or any other part of the country may repeat,” reads the report.

The sub-committee has recommended to the government to mobilize bilateral mechanisms to resolve border disputes with India in the area at the earliest. Describing the Punarbas area as a sensitive location, the parliamentary probe panel has also advised mobilizing local political leaders to maintain peace there.

Meanwhile, the Social Justice and Human Rights Committee of parliament has instructed the government to deploy experts and a technical team to the disputed areas along the Nepal-India border area including Punarbas to settle the disputes at the earliest. After receiving the sub-committee's report on Friday, the committee also directed the government to provide compensation to the victim's family and make arrangements for the treatment of injured Chapagain.