India search for a coach good at man-management, planning 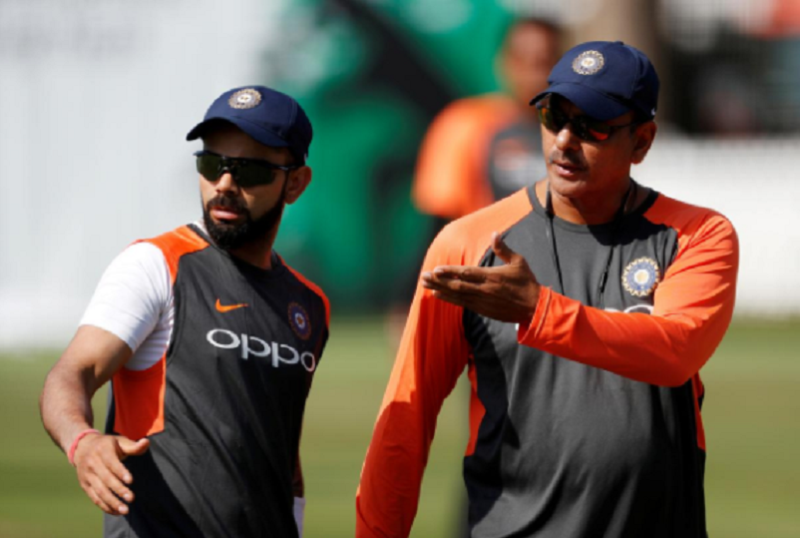 MUMBAI,July 30:The Indian cricket board (BCCI) is looking for an efficient planner with strong man-management skills to guide the senior national team, a member of the panel entrusted with the task of selecting a new head coach told Reuters on Tuesday.

BCCI has invited applications for the position of head coach and support staff for the men’s side, with incumbent Ravi Shastri and his team given automatic entry in the recruitment process.

The deadline for applications expires on Tuesday and the short-listed candidates will be interviewed by a Cricket Advisory Committee comprising cricket great Kapil Dev, former batsman and coach Anshuman Gaekwad and former women’s captain Shanta Rangaswamy.

“You have to be a good man manager and a good planner,” Gaekwad told Reuters by phone. “These are the two aspects which are most important. There are so many other aspects which you have to take into consideration.

“Technical knowledge is obviously important because without that you can’t plan.”

Applications have been invited for the positions of head coach, batting coach, bowling coach, fielding coach, physiotherapist, strength and conditioning coach as well as an administrative manager.

The contract of the current coaching staff was set to expire after the World Cup but they were handed an extension till the tour of the West Indies, starting Aug. 3, where India play three Twenty20 internationals, three ODIs and two tests.

Before departing for the tour, India captain Virat Kohli backed Shastri to continue in the job.

“With Ravi bhai (big brother) all of us have a great camaraderie, everyone in the team shares mutual respect,” Kohli told reporters on Monday. “And we have done really well together as a group.

“We’ll definitely be very happy if he continues as coach, but as I said it is upon the CAC to seek my advice or opinion if they want. Right now, I haven’t been contacted at all.”

Former test all-rounder Shastri was appointed head coach in 2017, succeeding former captain Anil Kumble who stepped down after falling out with Kohli despite a successful run while in charge of the team.

Under Shastri, who also had a previous stint as India’s team director, India won a maiden test series in Australia earlier this year and are ranked number one in the world in the format.

They also reached the semi-finals of the 50-over World Cup where they were beaten by runners-up New Zealand.

Asked if the panel would consult Kohli before picking the next coach, Gaekwad said it was not mandatory.

“We chose the women’s coach, we didn’t have any inputs from anyone,” he said.

“It all depends on the BCCI ... We haven’t had a dialogue still with the BCCI, we have just been intimated.

“It’s a big job appointing the head coach of the Indian men’s team and the other coaches.”

One killed, 22 injured in bus accident
22 minutes ago