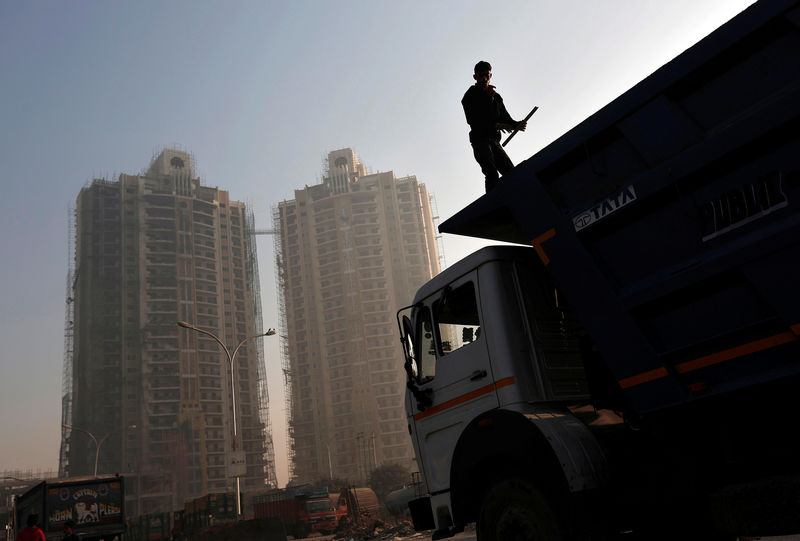 NEW DELHI, Jan 31: India’s unemployment rate rose to a 45-year high during 2017-2018, the Business Standard newspaper on Thursday quoted a government survey as showing, in the latest setback for Prime Minister Narendra Modi just months before a tightening election.

The assessment by the National Sample Survey Office conducted between July 2017-June 2018, showed the unemployment rate stood at 6.1 percent, the highest since 1972-73, Business Standard reported.

The survey has become a political issue after the acting chairman and another member of the body that reviewed the job data resigned saying there was delay in its release.

The head of the government-funded National Statistical Commission P.C. Mohanan said on Wednesday that he and colleague J. Meenakshi were unhappy at the non-publication of jobs data that had been due for release in December and alleged interference by other state agencies over backdated GDP data.

Business Standard said the report showed that joblessness stood at 7.8 percent in urban areas compared with 5.3 parts in the countryside.

The data is significant because this was the first comprehensive assessment of India’s employment situation conducted after Modi’s decision in November 2016 to withdraw most of the country’s banknotes from circulation overnight, the report said.

India’s economy has been expanding by 7 percent plus annually — the fastest pace among major economies — but the uneven growth has meant there are not enough jobs created for millions of young Indians entering the workforce each year. This has put pressure on Modi as he seeks to retain power in a general election due by May.

Earlier this month, the Centre for Monitoring Indian Economy, a leading independent think-tank, said the country lost as many as 11 million jobs last year.

NCP’s legitimacy row to be resolved at the earliest: Election Commission
11 hours ago
National Youth Council chairs appointed in 71 districts
12 hours ago