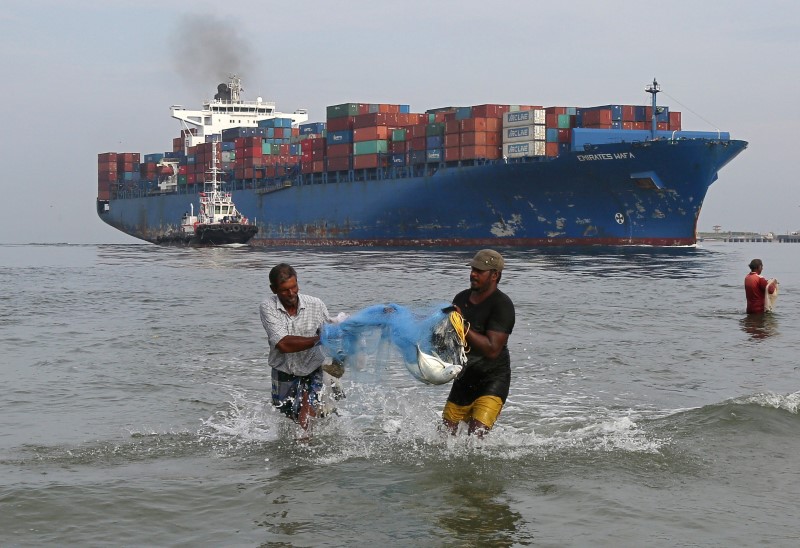 NEW DELHI, July 14: India’s trade deficit widened to its highest in more than five years in June, the trade ministry said on Friday, driven largely by a surge in oil prices and a weaker rupee.

The oil import bill of India, the world’s third biggest crude importer, rose sharply with global oil prices amid concerns that U.S. sanctions against Iran would remove a substantial volume of crude oil from the world markets.

Washington, which had pulled out of the 2015 nuclear deal with Iran, is pushing countries to halt imports of Iranian oil from November.

India’s trade balance is further bruised by a weakening Indian rupee that hit an all-time low against the dollar last month.

The depreciating rupee and a widening trade deficit pose a challenge for Prime Minister Narendra Modi, who is aiming to boost economic growth ahead of national elections, due early next year.

Late last month, Subhash Chandra Garg, the economic affairs secretary in the finance ministry, had said the trade deficit was expected to widen but the outlook was unclear.

“We are not even certain what kind of a storm it is or even if it is a storm or whether it will turn out to be a storm,” Garg said.

“Oil has played a spoilsport in both imports and exports. It has incrementally added $1.23 billion on imports and simultaneously a reduction in petroleum exports has been of $1.17 billion on month,” said Shubhada Rao, chief economist at Yes Bank Ltd in Mumbai.

Merchandise exports last month rose to $27.7 billion from a year ago, while imports rose 21.31 percent year-on-year to $44.3 billion, the Ministry of Commerce and Industry said in a statement.

White paper on reducing trade deficit in the making

Omicron: A Concern for Unvaccinated Individuals
3 hours ago