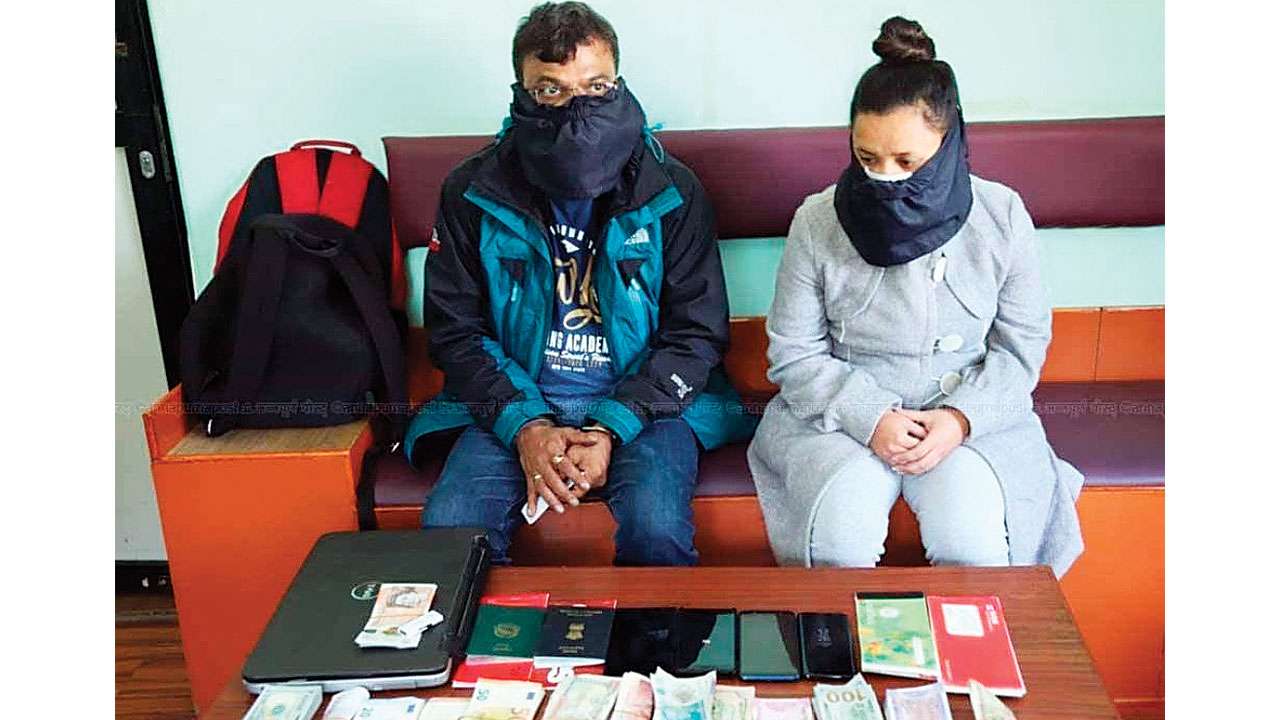 KATHMANDU, Nov 27: A ‘ponzi’ scheme promoter from India’s Ahmedabad, who is wanted for allegedly duping investors to the tune of INRs 260 crore, was arrested from Pokhara last week.

Central Spokesperson of Nepal Police, Uttam Raj Subedi, told Republica Online that the accused Shah was arrested from Pokhara on Thursday and subsequently handed over to the Department of Revenue Investigation.

“The Indian national was arrested under the Foreign Exchange (Regulation) Act for possessing huge amount of cash,” Subedi said on Tuesday.

According to Indian media reports, the fugitive was arrested following the request of the Indian government.

The Press Trust of India reported Shah had been on the run since the last two weeks after cases were registered against him at various police stations of Indian city of Ahmedabad.

“We had alerted the Nepalese government that Vinay Shah might have fled there. Today, he was caught by Nepal Police with Rs 31 lakh in cash, including foreign currencies like dollar, pound and euro. Police have also arrested Shah’s female friend Chanda Thapa from Pokhara town,” Superintendent of Police of the Anti-Economic Offences Cell of the CID based in Ahmedabad, Haresh Dudhat told PTI recently.

“Our team is already in Nepal. Shah will be extradited here as per the agreement between India and Nepal. He will be brought here soon,” Dudhat further said.

Police are also looking for Shah’s wife Bhargavi, who is the co-accused in the case.

The Indian police authorities said Shah had allegedly siphoned off IRs 260 crore of investors’ money by floating a ponzi scheme in which he offered huge returns to investors.

Later, the probe was handed over to the CID which raided Shah’s residence and seized cash worth Rs 43 lakh, the PTI added.

A Ponzi scheme in India is a fraudulent investing scam promising high rates of return with little risk to investors.