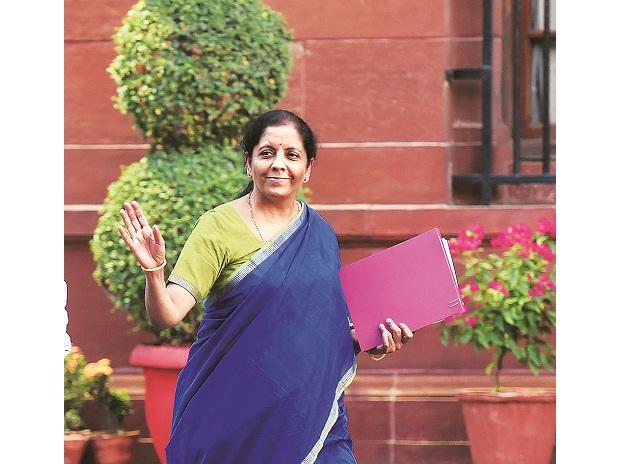 Economic growth slowed to a five-year low of 5.8% in the January-March quarter with consumer spending and corporate investment faltering. Declining industrial output and automobile sales also raised fears of a deeper slowdown.

The ministry attributed the slowdown to national elections and said higher economic growth is likely, with oil prices expected to decline in the coming months.

“The expansion in the economy will be driven by investment and consumption, with political stability auguring well for the growth prospects,” it said.

Investment rate, which has been declining since 2012, seems to have bottomed out and is expected to pick up in consumer demand and bank lending, it said.

But for India to become a $5 trillion economy by 2025, more than double the current size, it needs to grow at an annual rate of 8%, Chief Economic Adviser Krishnamurthy Subramanian told reporters.

“The political stability in the country should push the animal spirits of the economy, while the higher capacity utilization and an uptick in business expectations should increase investment activity in 2019-20,” he said.

The report said that India’s foreign exchange reserves continue to be comfortably placed in excess of $400 billion.

Our problem is we cannot borrow money and we cannot spend money: Biswo Poudel

The government of K P Sharma Oli has not been able to do much about improving Nepal’s economic indicators. Where... Read More...