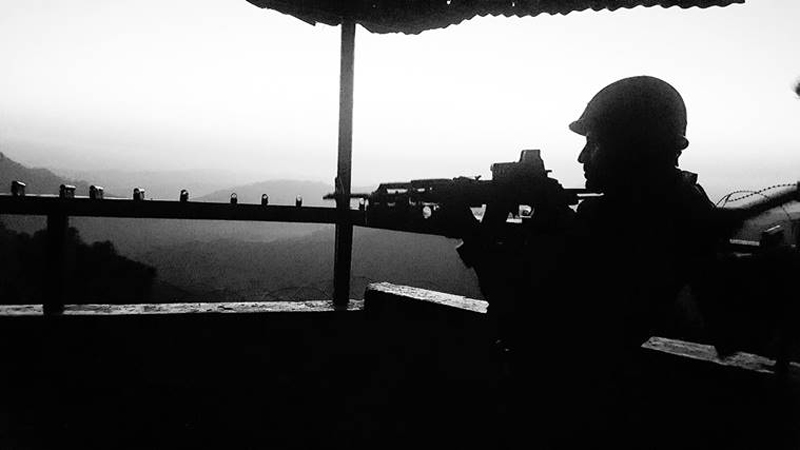 India’s move to completely seal its border with Pakistan was a “very irrational decision” and would lead to a major setback in bilateral relations, Chinese analysts said.

“India is making a very irrational decision, since no exhaustive investigation has been conducted after the Uri incident, and no evidence proves Pakistan is behind the attack,” the Global Times quoted Hu Zhiyong, a research fellow at the official think tank Institute of International Relations of the Shanghai Academy, as saying.

Hu was commenting on Home Minister Rajnath Singh’s announcement on Friday that the 3,323-km-long border between India and Pakistan would be “completely sealed” by December 2018.

A “completely sealed” border would further hinder the already scarce border trade and talks between the two countries, Hu said.

Wang Dehua, director of the Institute for Southern and Central Asian Studies at the Shanghai Municipal Centre for International Studies, said that a sealed border would only disrupt peace efforts made by the two sides.

“The country’s decision reflects its Cold War mentality, and would only cause deeper hatred among residents living in India and Azad Kashmir,” Hu added.

He added a peaceful resolution of the Kashmir disputes is in the interest of China’s homeland security, especially its western regions.

But he said a peaceful resolution of the Kashmir dispute is in the interest of China’s homeland security, especially its western regions.

Yesterday, China’s Vice Foreign Minister Li Baodong had defended China’s “technical hold” in the UN on a ban on Masood Azhar, the head of Jaish-e-Muhammad.

KATHMANDU, July 3: The Agriculture and Water Resources Committee (AWRC) of parliament has started discussion on the government's controversial decision to... Read More...

Police refuse to register complaint against Rabi Lamichhane over passport case
16 hours ago
UML in favor of reinstating Lamichhane as Home Minister, Maoist Center opposed to the idea
19 hours ago

RSP Chairman Lamichhane warns of quitting govt if the party is denied home ministry
22 hours ago
Ruling alliance on the verge of collapse over new president, home ministry row
2 hours ago