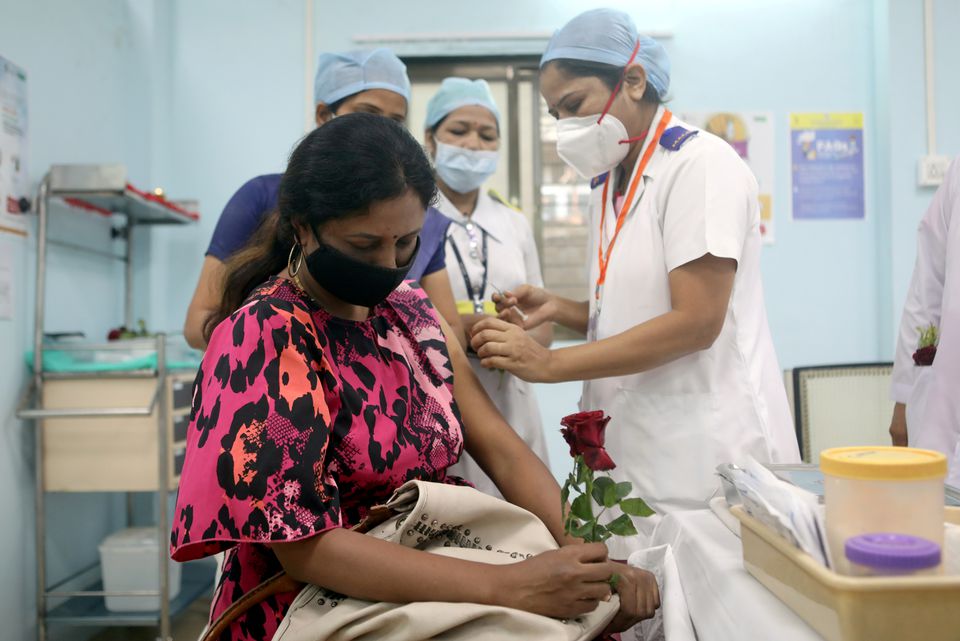 MUMBAI/AHMEDABAD July 3: India's official death toll from the coronavirus topped 400,000 on Friday, though experts say the actual number of dead could have reached one million or even higher, with a possible third wave of infections looming.

India added 100,000 deaths in 39 days, a Reuters tally showed, as a brutal second wave of infections swept across cities and into the vast countryside where millions remain vulnerable without a single shot of vaccines.

Overnight, the country recorded 853 deaths, taking the toll past the 400,000 mark, according to data from health ministry.

"Undercounting of deaths is something that has happened across states, mostly because of lags in the system, so that means we will never have a true idea of how many people we lost in this second wave," said Rijo M John, a professor at the Rajagiri College of Social Sciences in the southern city of Kochi.

While still elevated, the number of new infections has eased to two-month lows since hitting a peak of 400,000 a day in May.

The government has shifted its focus to mass immunisations amid warnings from disease experts of a looming third wave as the country slowly re-opens and a new variant, locally called the Delta Plus, emerges.

Prime Minister Narendra Modi's government began a nationwide campaign last week to inoculate all of the country's adults for free, and aims to reach 950 million people by the end of the year.

But, the pace of vaccinations has floundered, official data showed.

Experts have attributed the peak of 9 million doses on June 21 to states stockpiling for a burst of inoculations to fire up Modi's campaign.

Just 6% of all eligible adults in the country have been inoculated with the two mandatory doses, official data from the government's Co-Win portal showed.

India has been using AstraZeneca's (AZN.L) vaccine, made locally by partner Serum Institute of India, and a homegrown shot named Covaxin from Bharat Biotech.

In two of the country's biggest states governed by Modi's Bharatiya Janata Party, police were ordered in to control large crowds outside some vaccination centres, as panic spread over shortages of doses.

In India's financial capital of Mumbai, vaccination centres were only open for three hours on Friday and the number of doses available was limited, the city's civic body said.

"I have been standing in line every day for the last 10 days, but every time I return without getting my dose because they don't have enough of them," Sayali Kamble, a domestic helper in Mumbai, told Reuters outside one centre.

In Madhya Pradesh, governed by Modi's Bharatiya Janata Party, the pace of vaccinations fell over 40%. In one district, police were called in to control a stampede after crowds broke through a shuttered gate at a local vaccination camp, NDTV news channel reported.

India has recorded 30.45 million cases of COVID-19 since the outbreak of the pandemic last year, and is the second-most affected country behind the United States, which has 33 million cases.