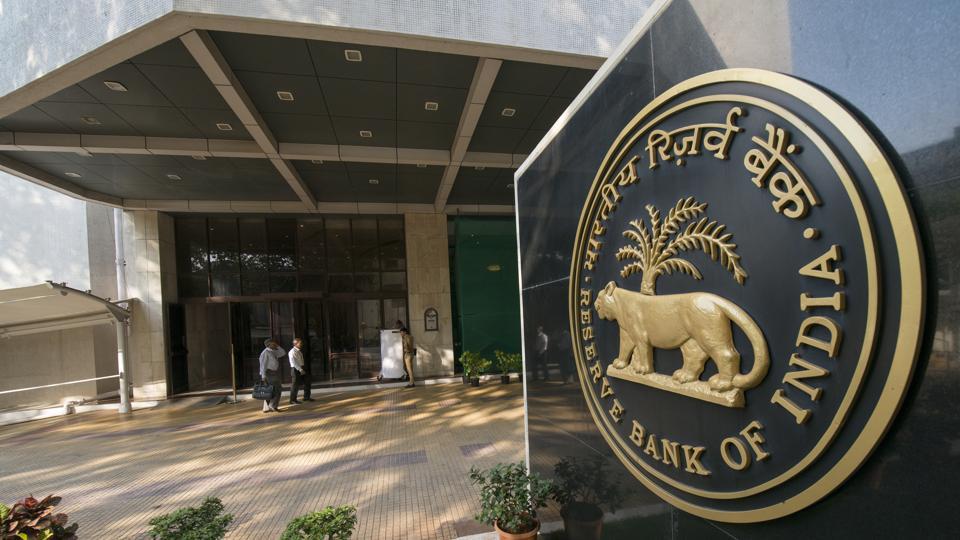 The six-member monetary policy committee (MPC) cut the repo rate INREPO=ECI by an unconventional 35 basis points (bps) to 5.40%, just above a 25 bps cut predicted by 80% of the 66 analysts polled by Reuters last month.

The RBI’s move came hours after the New Zealand central bank’s decision to cut its rates by a steep 50 bps, and just before the Bank of Thailand surprised the market by cutting its benchmark.

Asia’s third largest economy grew at a significantly slower-than-expected 5.8% annual pace in the January-March quarter. And most analysts expect data due later this month to show that growth in April-June faltered even further.

The 35 bps rate cut is “a signal that the Reserve Bank of India’s MPC is quite concerned with the growth outlook,” said Suvodeep Rakshit, a senior economist with Kotak Institutional Equities in Mumbai.

Indeed, the RBI lowered its economic growth forecast to 6.9% from 7% for the current fiscal year, and said it sees inflation remaining inside its target range over a 12-month horizon.

Indian Finance Minister Nirmala Sitharaman, in a newspaper interview last week, expressed that she would like to see a “significant” reduction in RBI policy rates, in order to bolster a weak economy.

Asked about the unconventional rate cut size at a press briefing, RBI Governor Shaktikanta Das defended the move, saying the MPC viewed a standard 25 bps cut as being “inadequate in view of the evolving global and domestic macro-economic” conditions, while a 50 bps cut was seen as potentially “excessive”, given past RBI actions.

Analysts said they still see scope for rate cuts as inflation is likely to remain muted.

“With softness in incoming data, we retain our call for another 25 bp cut, likely in the next quarter,” said Radhika Rao, DBS economist in Singapore.

Earlier this week, Sitharaman said the government plans to take steps to improve the state of the economy “fairly quickly” after getting inputs from business leaders.

Markets were little changed as the RBI decision was largely in-line with expectations. The 10-year benchmark bond yield IN072629G=CC rose to 6.37% from 6.33% before the announcement, while the rupee INR=D4 was barely moved at 70.84 per dollar.

Losses for India's benchmark NSE Index .NSEI increased after the rate announcement, with it closing down 0.85%.

GETTING BANKS TO CUT RATES

The MPC also cut the reverse repo rate INRREP=ECI to 5.15%.

With Wednesday’s move, the RBI has cut the repo rate by 110 bps this year. Analysts say the real challenge remains getting India’s banks to pass rate cuts to borrowers.

“The real issues are improving monetary policy transmission and reviving the non-banking finance companies sector; the policy does not provide any new measures or even perspectives on these areas,” said Sujan Hajra, chief economist at Anand Rathi Securities in Mumbai.

State Bank of India (SBI.NS), the country’s biggest lender by assets, cut its benchmark lending rate by 15 bps across all tenors shortly after the policy announcement. Since the start of the year SBI has cut rates by just 30 bps in response to RBI’s 110 bps cuts.

“Unless the transmission is swift and full, we may not see a change in the consumption and investment trajectory,” Sandip Somany, president of industry body FICCI said.

“It is equally important that the government front-loads its capital expenditure program for the current year and continues to push ahead with the reforms program”.

NRNA to provide scholarships to 5,000 students
26 minutes ago

Nobel Prize in Physics awarded to scientists Aspect, Clauser and Zeilinger
56 minutes ago