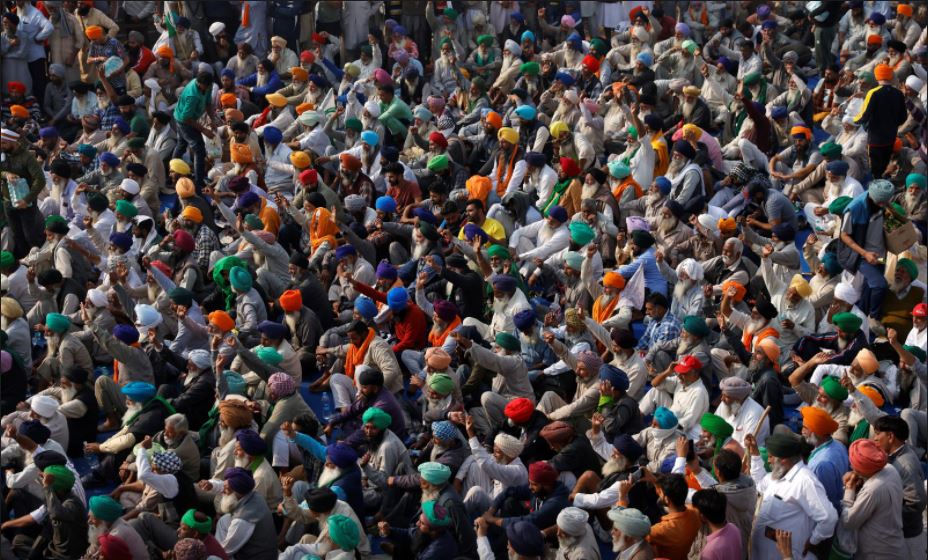 NEW DELHI/MUMBAI, Dec 3: Indian government ministers began talks with farmers’ leaders on Thursday to try and break a deadlock over laws passed earlier this year seeking to deregulate the agriculture sector that has ignited the country’s biggest farm protests in years.

Tens of thousands of growers have camped out at the entrance to capital Delhi in protest against the laws seeking to rid the sector of antiquated procurement procedures and to allow farmers to sell to institutional buyers and big international retailers.

The farmers, who form a powerful political constituency, fear the laws passed in September could pave the way for the government to stop buying grains at guaranteed prices, leaving them at the mercy of private buyers.

“We expect the government to pay heed to our demands to repeal the laws detrimental to India’s farming community,” said Joginder Singh Ugrahan, a prominent farmers’ leader.

Modi’s government has defended the bill and several hours of talks between farmers’ leaders and the government on Tuesday failed to break the impasse.

India’s vast farm sector makes up nearly 15% of the country’s $2.9 trillion economy and employs around half of its 1.3 billion people.

“We humbly request you to pay heed to the voice of farmers and withdraw completely the implementation of these Acts,” Avik Saha, another farmers’ leader said in a letter written to the agriculture minister on Thursday.

“The issue is not about one particular clause, but about the direction in which the government of India is pushing farming in India,” Saha wrote.

Farm groups say the government is trying to end a decades-old policy of providing them with an assured minimum price for producing staples, such as wheat and rice.

Former PM Oli receives tika from his parents
39 minutes ago