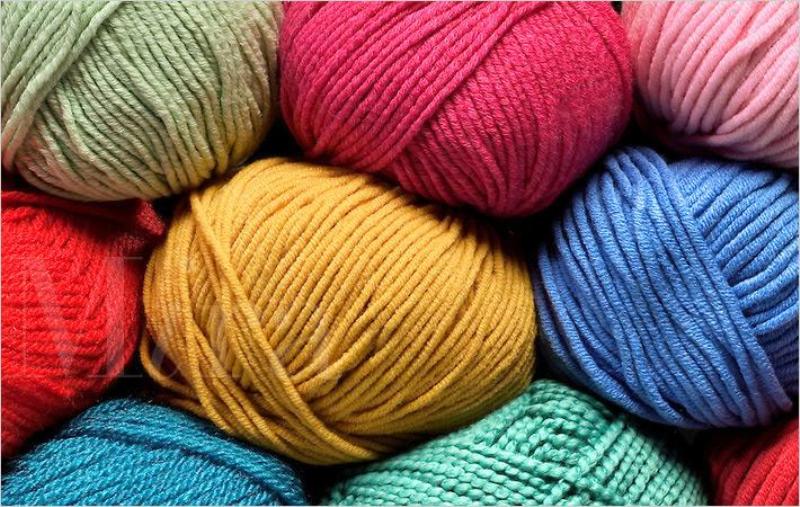 KATHMANDU, August 29: India has scrapped anti-dumping duty on polyester yarn exported from Nepal. The Indian authorities recently published a public notice in this regard.

Citing inbound shipments of the cheaper yarn from countries including Nepal, Indonesia, China and Vietnam, the Indian government since May 2020, had been imposing trade restriction measures also on Nepali products. After a number of Indian companies alleged the dumping of yarn produced in Nepal, Directorate General of Trade Remedies, an organ of Indian Commerce Ministry, had taken the step, according to the Indian newspaper ‘The Economic Times’.

India, Turkey and Bangladesh have been the major markets for Nepali yarn, which is one of the main exportable goods of the landlocked country. Three years ago, Nepal faced a similar hurdle from the Turkish government when the European country suspended the generalized system of preferences on the import of the Nepali product, which later on was eliminated.

Likewise, Nepali yarn has also been facing non-tariff barriers from Bangladesh too. Time and again, Bangladesh has been creating difficulties to Nepali traders by not allowing transport of the goods through accessible entry points.

According to traders, about 80 percent of the polyester yarn manufactured in the country is exported. Records with Nepal Rastra Bank show that Nepal exported polyester yarn and threads worth Rs 7.34 billion in the last fiscal year. Of the amount, yarn worth Rs 5.77 billion was sold to India alone.