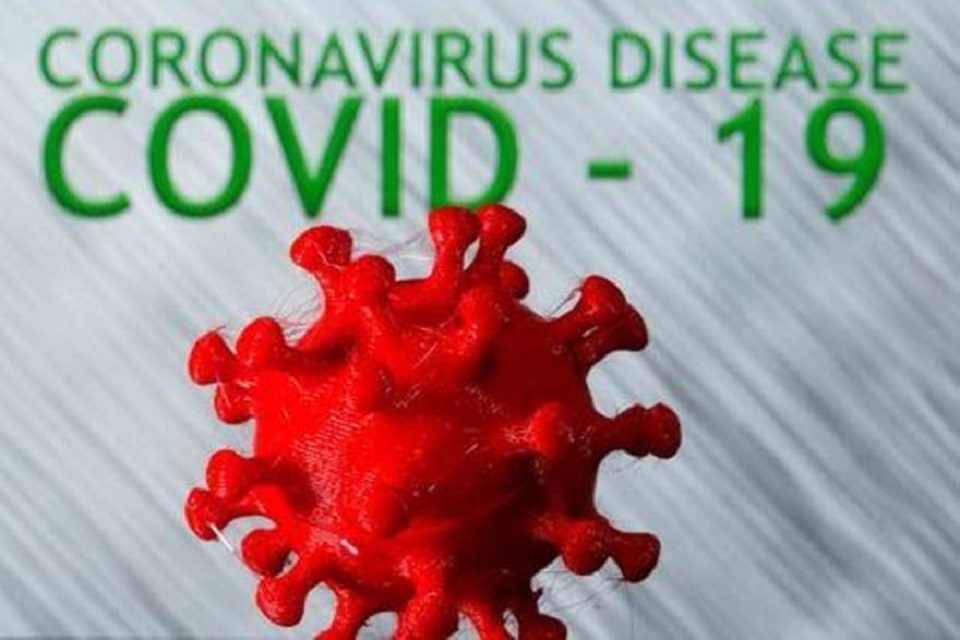 MUMBAI, Dec 19: India exceeded 10 million infections of the new coronavirus on Saturday, much later than predicted only a month ago as the pace of infections slows, despite many in the country giving up on masks and social distancing.

A health worker in personal protective equipment (PPE) checks the temperature of passengers at a railway station, amid the spread of the coronavirus disease (COVID-19), in Mumbai, India November 27, 2020. REUTERS/Francis Mascarenhas/Files

After hitting a peak of nearly 98,000 daily cases in mid-September, daily infections have averaged around 30,000 this month, helping India widen its gap with the United States, the world’s worst affected country with more than 16 million cases.

India reported 25,152 new infections and 347 deaths in the past 24 hours, data from the health ministry showed. The virus has so far killed 145,136 people in the country. India took 30 days to add the last million cases, the second slowest since the start of the pandemic.

The country expects to roll out vaccines soon and is considering emergency-use request for three types, developed by Oxford/AstraZeneca, Pfizer and local company Bharat Biotech.

But some health experts say the fall in cases suggests many Indians may have already developed virus antibodies through natural infection.

“Herd immunity is a huge part of it ... which is helping us to break the transmission,” said Pradeep Awate, a senior health official in India’s worst-hit state of Maharashtra, home to Mumbai.

India’s richest state was in dire straits back in September when its daily cases averaged 20,000 and hospitals ran out of beds and oxygen. It is now reporting fewer than 5,000 cases.

The national capital territory of Delhi said on Saturday its third and the worst surge in cases has now ended. It reported 1,418 new infections and 37 deaths on Friday.

“If infections were surging, we would have seen the number of patients in hospitals go up, especially after the festival season. That has not happened,” said Raman Gangakhedkar, who until recently headed epidemiology at the Indian Council Of Medical Research.

A government-appointed panel tasked with making projections based on a mathematical model has estimated that 60% of India’s 1.35 billion people have already been infected with the virus.

“If the model is correct, it is unlikely that a second wave will happen, because once 60% have immunity, nothing can cause another wave,” said Manindra Agrawal, a committee member and professor at the Indian Institute of Technology in the northern city of Kanpur.

“However, the predictions of the model need to be independently confirmed by a sero survey for us to be certain.”

Do we have a government?
9 hours ago

India’s daily COVID-19 deaths near 4,000 as police sent to halt dumping of bodies
23 hours ago