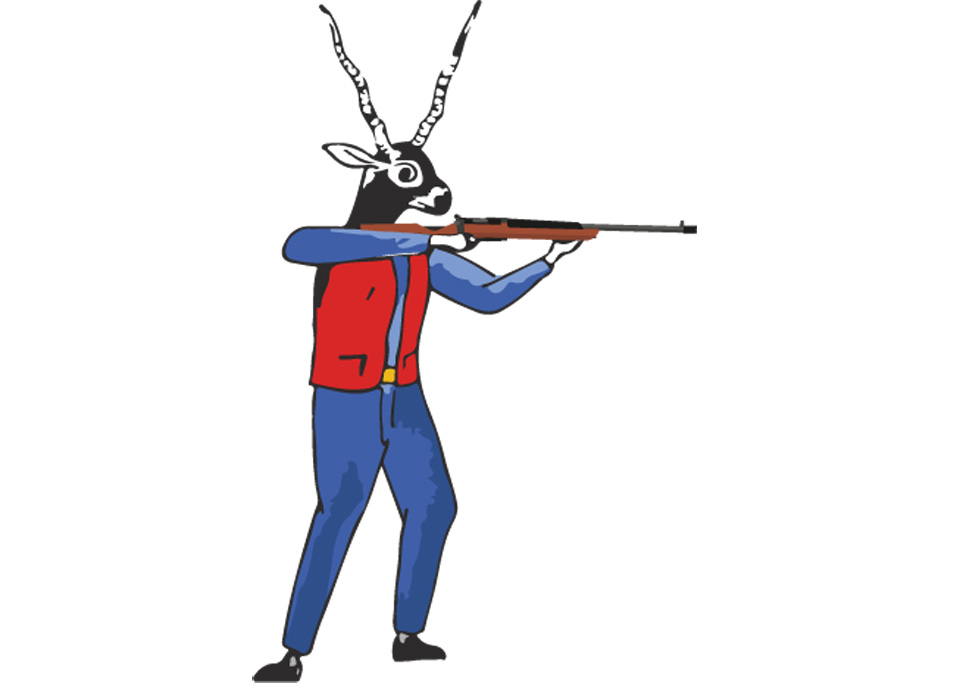 KATHMANDU, Dec 10: India won 18 gold medals in the total of 20 categories in shooting. In the competition for 60 gold categories, India added 18 golds, seven silvers and four bronzes winning a total of 29 medals.

Nepal, the Maldives and Bhutan were medal-less.

In shooting’s last event played at the Shooting Range in Satdobato on Monday, India won the gold, while Sri Lanka and Bangladesh

were limited to the silver and the bronze medals respectively.

In mixed event air pistol 10 meters, India won the gold, while Nepal was knocked out from the group stages finishing fifth.

The team of India’s Anu Raj Singh and Shrawan Kumar garnered a total of 16 points to win the gold, while featuring Elvis K A I and Fernando T D S of Sri Lanka, finishing second, added eight points. Likewise, Bangladesh and Pakistan fought for the bronze which the former won.

Bangladesh with Adrina Firdosh and Shakil Ahamad got 17 points to win the bronze, as Ann Ivits and Gulfam Joseph of Pakistan finished fourth with seven points.

South Asian Games a shot in the arm for Pokhara tourism

POKHARA, Nov 30: Lakeside, the tourist district of Pokhara, is warming up for 13th South Asian Games (SAG) which begins from... Read More...