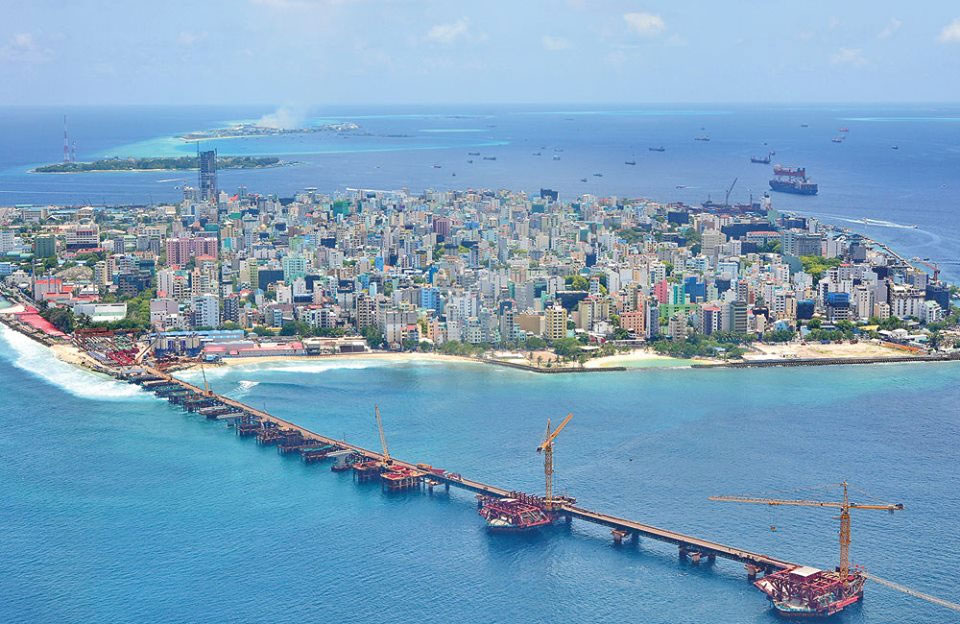 INDIA, June 25: India has lowered the limits on the export of certain essential commodities such as potatoes, onions, and eggs to the Maldives, according to a recent notification, in a move that sparked reports of possible food shortages in the Maldives. This move, though ostensibly based on a new method of calculation, comes against the backdrop of a recent heightening of tensions between the two countries.

The Maldivian media, however, recently reported that the Managing Director of State Trading Organization, Ahmed Shaheer, had assured the people that there will be no shortage of essential goods due to the Indian decision. According to a bilateral pact that came into effect in 1981, India exports essential commodities by and large in line with the requirement as communicated by the government of Maldives.

However, last week’s notification by the Directorate General of Foreign Trade reduced these limits. Government sources said the calculations for 2018-19 were arrived at using a new methodology.

“This is not an arbitrary action that has been taken,” an official in the Central Board of Direct Taxes and Customs told The Hindu.

“India and Maldives have had a long-standing relationship and this is a continuation of that. Normally, they send us their requirement and we try to meet all of it. This time, we have not received the requirement and so we calculated the average of the last three years and have set that as the limit for this year.”

“It seems to be a rationalisation of the quota based on actual utilisation in the recent past,” an official in the Ministry of External Affairs said. “Earlier, the government of India used to routinely grant in complete trust whatever amounts were requested by the Maldives side. This is probably a political message.”

Relations between India and Maldives have soured somewhat in recent times.

While Commerce Ministry officials were not immediately available for comment, calculations by The Hindu confirm that the new limits do conform to the three-year average explanation.

According to the 1981 agreement between India and Maldives, the Indian government “having regard to the fact that it has traditionally been supplying certain essential commodities to the Maldives, has agreed to facilitate supply to the Maldives of specified quantities of commodities, to be determined bilaterally”.

The new three-year average method of calculating the limits will result in a year-on-year reduction in the amount of some essential goods exported to the Maldives, but an increase in others. For example, the limit on potato exports has been lowered to 5,308.7 MT in 2018-19 compared with the 5,589.78 MT exported in 2017-18. However, the three-year average resulted in an increase in the limit for wheat flour exports to 946.21 MT in 2018-19 from the 408.59 MT supplied last year.

Vegetable, tea and coffee farmers in the eastern region have been expressing concerns from to time-to-time over the obstruction in... Read More...

An open letter to Ram Narayan Bidari
9 hours ago