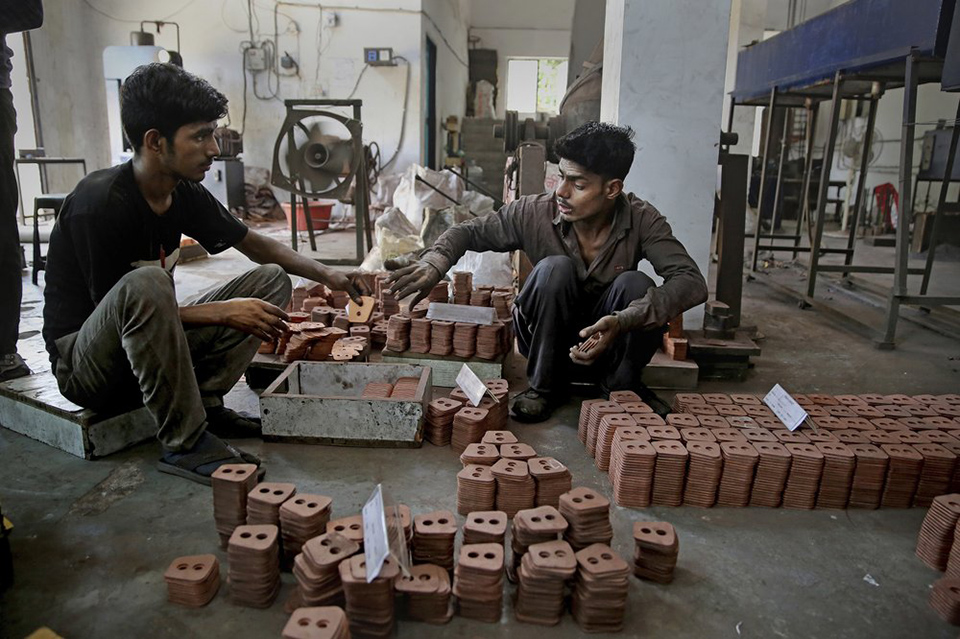 NEW DELHI, Sept 20: The Indian government on Friday announced a slew of concessions aimed at boosting the economy that will reduce most corporate taxes for local companies to about 25% from 30%.

Share prices surged, with the Sensex in Mumbai jumping more than 5% to its highest level since July.

India’s economy, the world’s 6th largest, was booming until recently but it has slowed in recent months, with growth in manufacturing dropping to 0.6% in the last quarter from 12% a year earlier.

Overall, the economy grew at an annual rate of 5% in the April-June quarter, its slowest annual pace in six years. Many economists believe Prime Minister Narendra Modi’s signature economic policies are at least partly to blame.

A surprise demonetization in 2016 and a new goods and services tax have taken a dire toll on many businesses.

Sitharaman said that new manufacturing companies incorporated after Oct. 1, will be taxed initially at an effective rate of 17%.

“The fiscal steps by the Indian government are likely to re-energize investor interest in the subcontinent,” Jeffrey Halley of Oanda said in a commentary.

“India still has a non-performing loan swamp to drain, but this is most definitely a step in the right direction,” he said.

KATHMANDU, Oct 19: A regional conference on women, leadership and the economy in South Asia kicked off here today. ... Read More...

Dry landslide kills one, injuring four others in Dadeldhura
21 hours ago

Tax on trade of books, not on knowledge
20 hours ago

Govt raises infrastructure tax on petrol, diesel by Rs 5 per liter
5 hours ago
India evacuates one Nepali, others from quarantined cruise ship in Japan
6 hours ago

Secretariat decision will be implemented at any cost: Dahal
2 hours ago