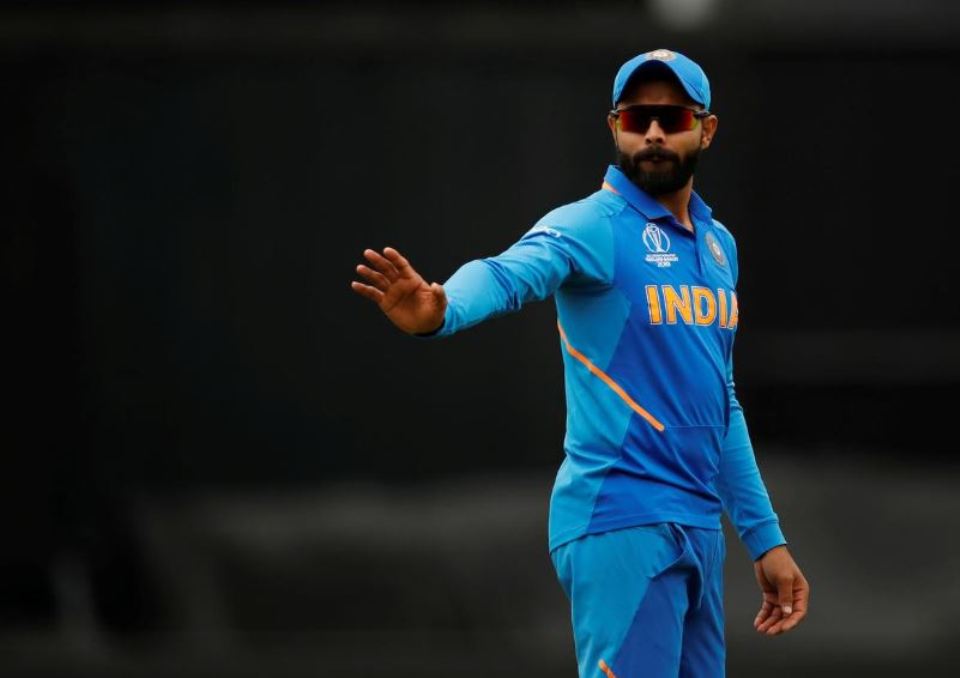 WELLINGTON, Jan 26: India’s bowlers highlighted the balance of their side as they set up an easy seven-wicket win over New Zealand in the second Twenty20 international at Eden Park in Auckland on Sunday to take a 2-0 lead in the five-match series.

The hosts had posted an impressive 203-5 in the first game on Friday but were unable to repeat that on a pitch that had slowed down considerably in the intervening 48 hours and India’s bowlers put them under pressure throughout the innings.

India won the first game on Friday by six wickets as Rahul and Iyer both scored half centuries.

The third game of the five-match series is in Hamilton on Wednesday.