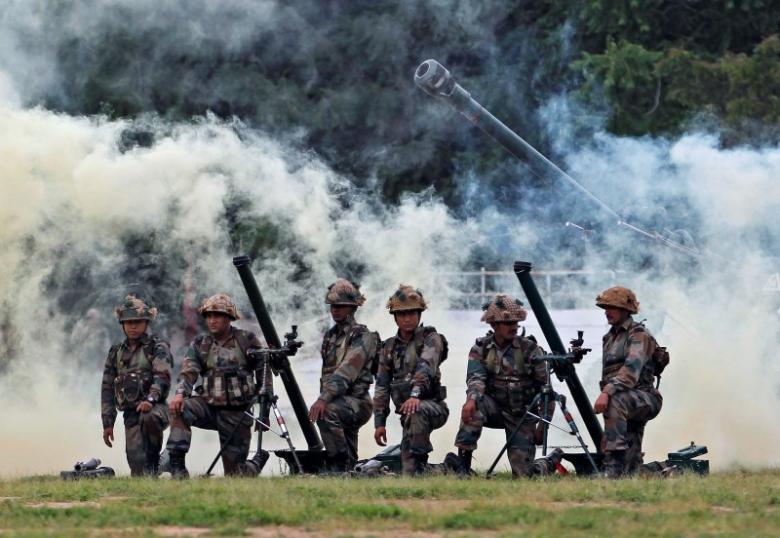 The Indian government has appointed new heads of its army and air force among a series senior military and intelligence appointments, officials said, two weeks before its two most senior defense force chiefs are due to retire.

Air Marshal Birender Singh Dhanoa, a fighter pilot, was chosen as the new chief of India's air force to replace Air Chief Marshal Arup Raha. The appointments were announced on Twitter by a defense ministry spokesman late on Saturday.

The appointment of Rawat, a counterinsurgency specialist, raised eyebrows among opposition parties because he was given the job ahead of two more senior candidates.

"Why has seniority not been respected in appointment of Army Chief," Manish Tewari, a former government minister and leader of the opposition Congress party, said on Twitter.

The appointment was also questioned by Communist Party of India leader D. Raja, but a spokesman for the ruling Bharatiya Janata Party (BJP) said it was not a matter for political debate.

"The government appoints people to the office based on what it considers to be the most appropriate choice," BJP spokesman G.V.L. Narasimha Rao said.

Indian media reported that it was the first time since 1983 that the most senior candidate had not been chosen to replace an outgoing army chief.

Rawat also has experience working along the Line of Control, the de facto border between areas controlled by India and Pakistan in the disputed Kashmir region.

Rajiv Jain was named as the new chief of the domestic Intelligence Bureau and Anil Dhasmana as the head of India's external intelligence agency, the Research and Analysis Wing (RAW). Both will serve for the next two years.