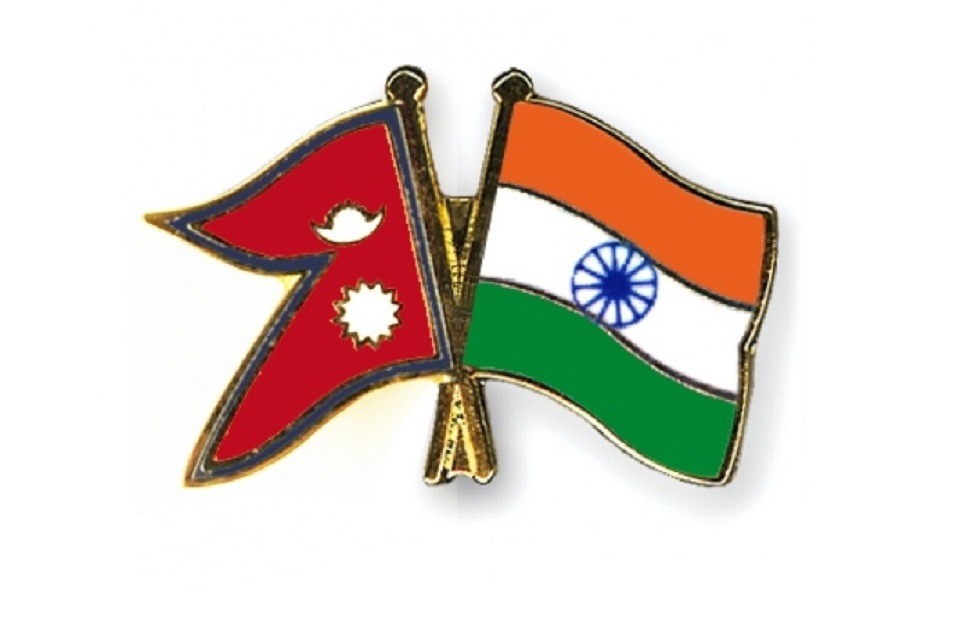 Nepal and India have played 19 matches so far. Of them, India has won 13 matches with only two by Nepal. Four games have ended in a tie. India has scored 33 goals in the Nepali goalpost while Nepal has managed to score only nine goals against India.

According to the All Nepal Football Association (ANFA), after the friendly matches with India, the Nepali team will head for Doha, Qatar to prepare for the South Asian Football Federation (SAFF) Championship. The Nepali team is scheduled to leave for Doha on September 10.

The 13th edition of the SAFF Championship is being held in the Maldives from 1 to 16 October.