In SUVs and on planes, richest 1% drive climate-heating emissions 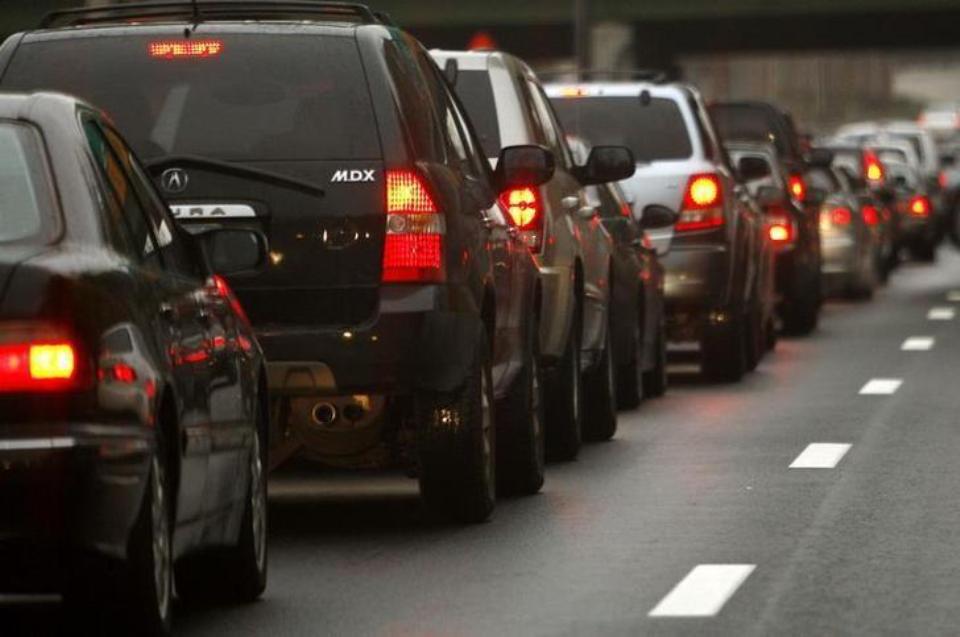 LONDON, Sept 21: Prone to frequent flying, a passion for SUVs and big spending, the richest 1% of the world’s population produced twice as many planet-heating emissions as the poorest half of humanity over the last quarter-century, researchers said on Monday.

That excessive consumption has left little room in the world’s “carbon budget” for poorer countries to grow without pushing the planet into increasingly dangerous climate impacts, from worsening storms to water shortages, scientists said.

And it suggests that keeping global climate change under control will require not just helping poorer countries to develop cleanly, but putting in place tough measures to curb over-consumption by the world’s rich, they said in a new study.

Tim Gore, head of climate policy for anti-poverty charity Oxfam and lead author of the report, said change would not come from individuals voluntarily acting alone.

“That will never add up. This has to be driven by governments,” he told the Thomson Reuters Foundation.

The research, carried out with the Stockholm Environment Institute, found that over the 25 years between 1990 and 2015, the richest 1% of people drove 15% of climate-changing emissions - more than twice the 7% emitted by the poorest half.

The richest 10% accounted for 52% of emissions over that period, the study said.

The growing popularity of fuel-guzzling SUVs was a particular problem, with the vehicles emerging as the second biggest driver of global growth in carbon emissions between 2010 and 2018, it said.

As countries now look to recover from economic downturns linked to the COVID-19 pandemic, which have hit the poor hardest, revamping economic incentives to discourage excessive consumption could play a role, officials said.

The pandemic offers a chance to rethink systems - and “addressing the disproportionate carbon emissions from the wealthiest in society must be a key priority as part of this collective commitment”, he added in a statement.

Still, the scale of the emissions cuts needed by the wealthy to hold planetary heating to 1.5 degrees Celsius above pre-industrial times - the toughest goal of the 2015 Paris Agreement - is breathtaking.