KATHMANDU, May The 12th  Republic Day is being observed by organizing various program across the country today.

A special function was held at the Tundikhel ground to mark the day, which was attended by President Bidya Devi Bhandari, Prime Minister KP Oli, cabinet ministers, senior government officials, ambassadors based in Kathmandu.

The first meeting of the Constituent Assembly formed after the election held on the basis of People's Movement 2062/63 BS announced Nepal as the Federal Democratic Republic country on Jesth 15, 2065 (May 28, 2008). Since then, Nepal started celebrating Jesth 15 as Republic Day every year. 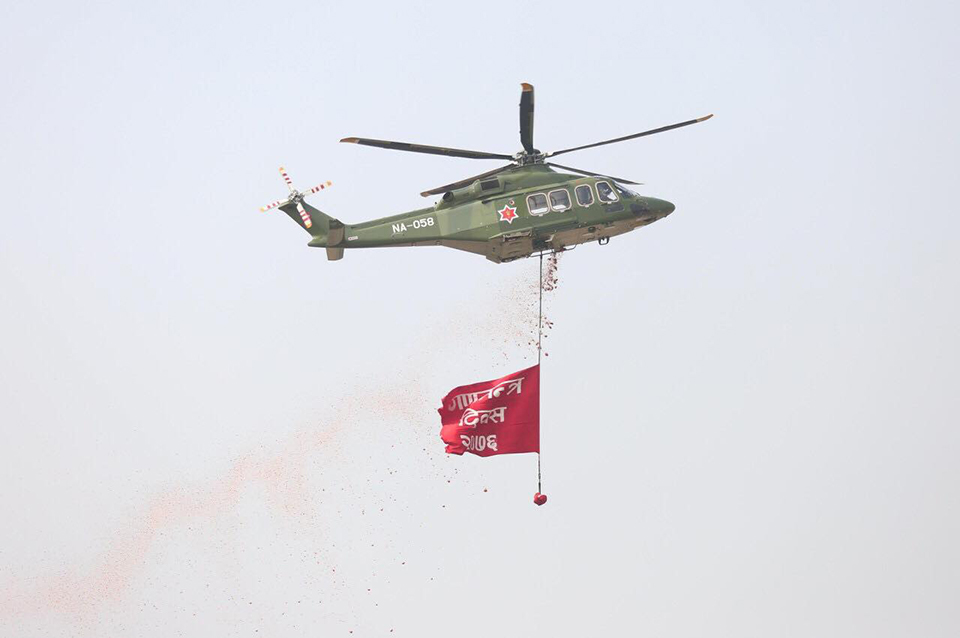 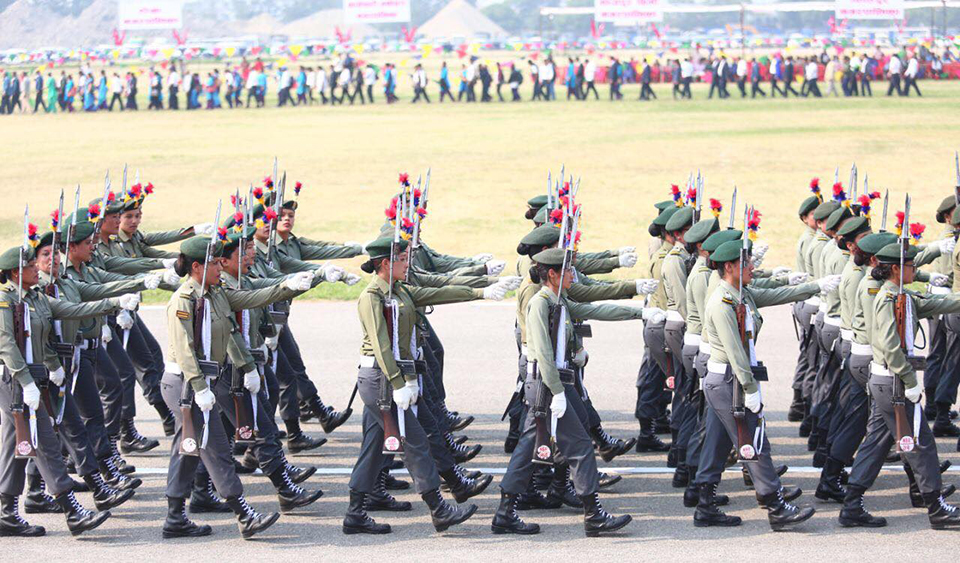 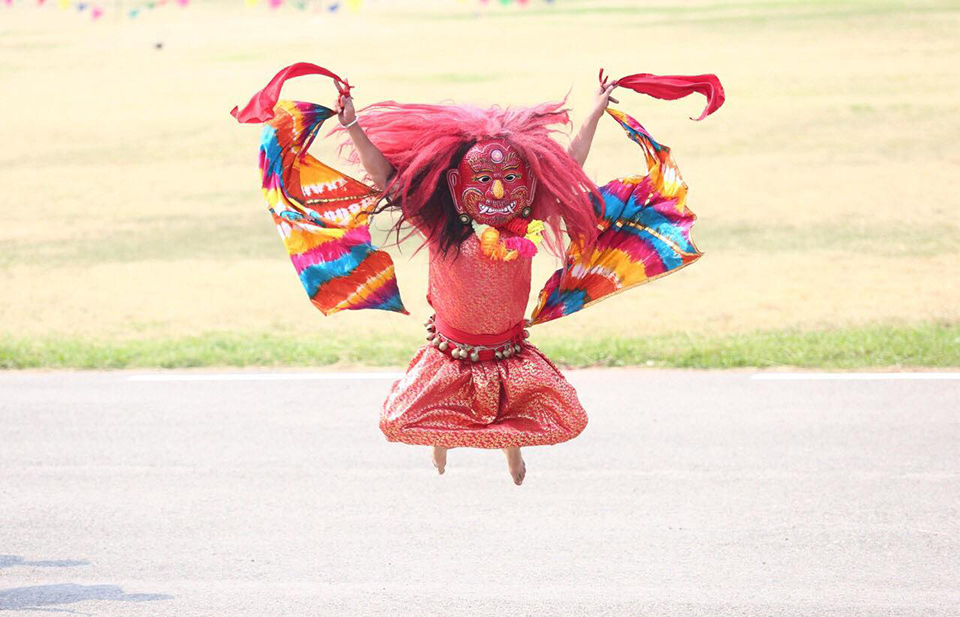 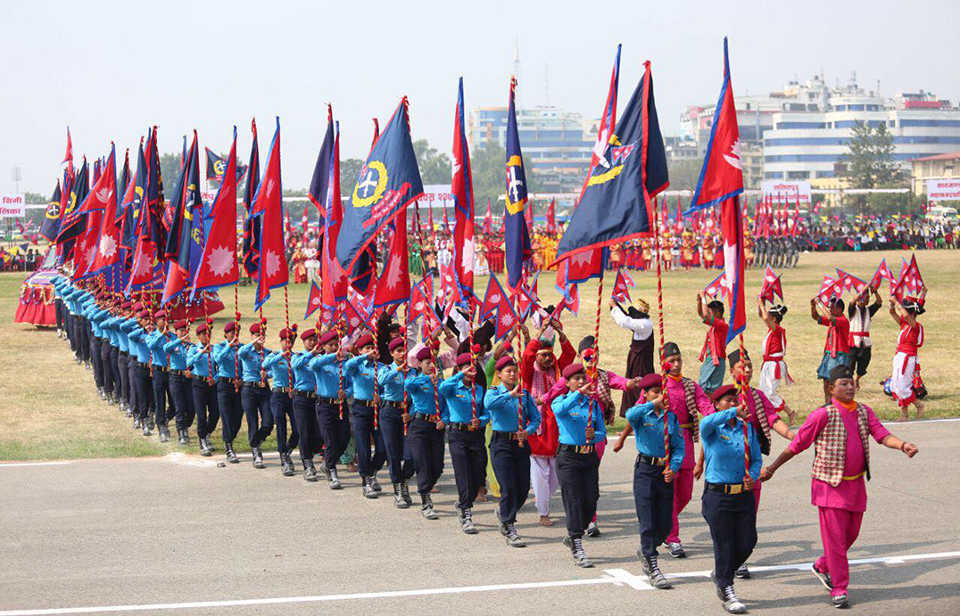