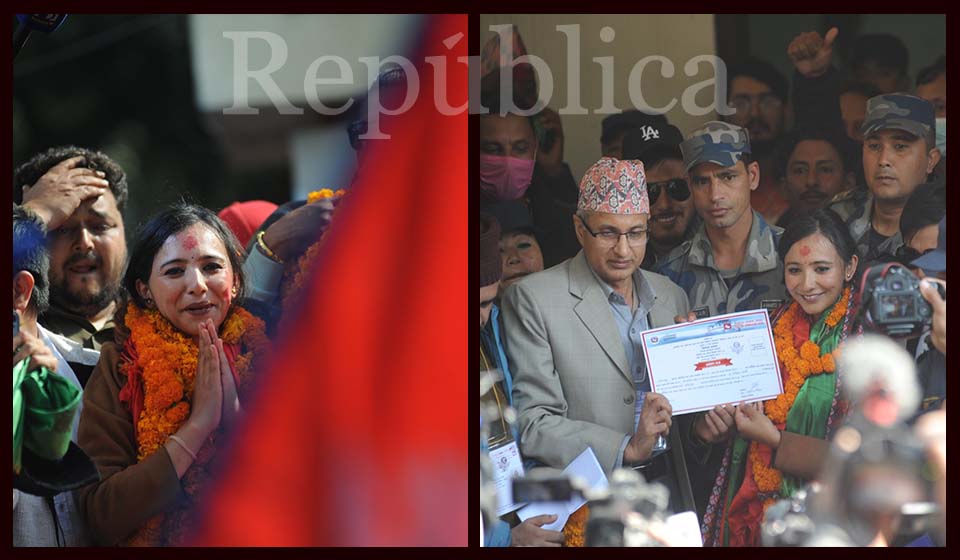 KATHMANDU, Nov 24: Rastriya Swatantra Party’s candidate Dr Tosima Karki has been elected as a member of the House of Representatives from Lalitpur-3 with a landslide victory. Karki defeated her nearest rival Amrit Khadka of the CPN-UML by a wide margin of 18,173 votes.

Karki secured 31,136 votes in the November 20 polls while Khadka obtained 12,963 votes. Pampha Bhusal of CPN (Maoist Centre), who was a candidate from the ruling coalition, finished a distant third with 8,769 votes.

Dr Toshima Karki is attending a victory rally after being elected as an MP.  The victory rally is being held at Jaulakhel in Lalitpur by the time this report was prepared.

Karki’s election agenda includes access to health at home, women's empowerment, technical education at home and youth employment. Karki who is also an elected central member of the Nepal Medical Council, is a surgeon at the Patan Institute of Health Sciences. 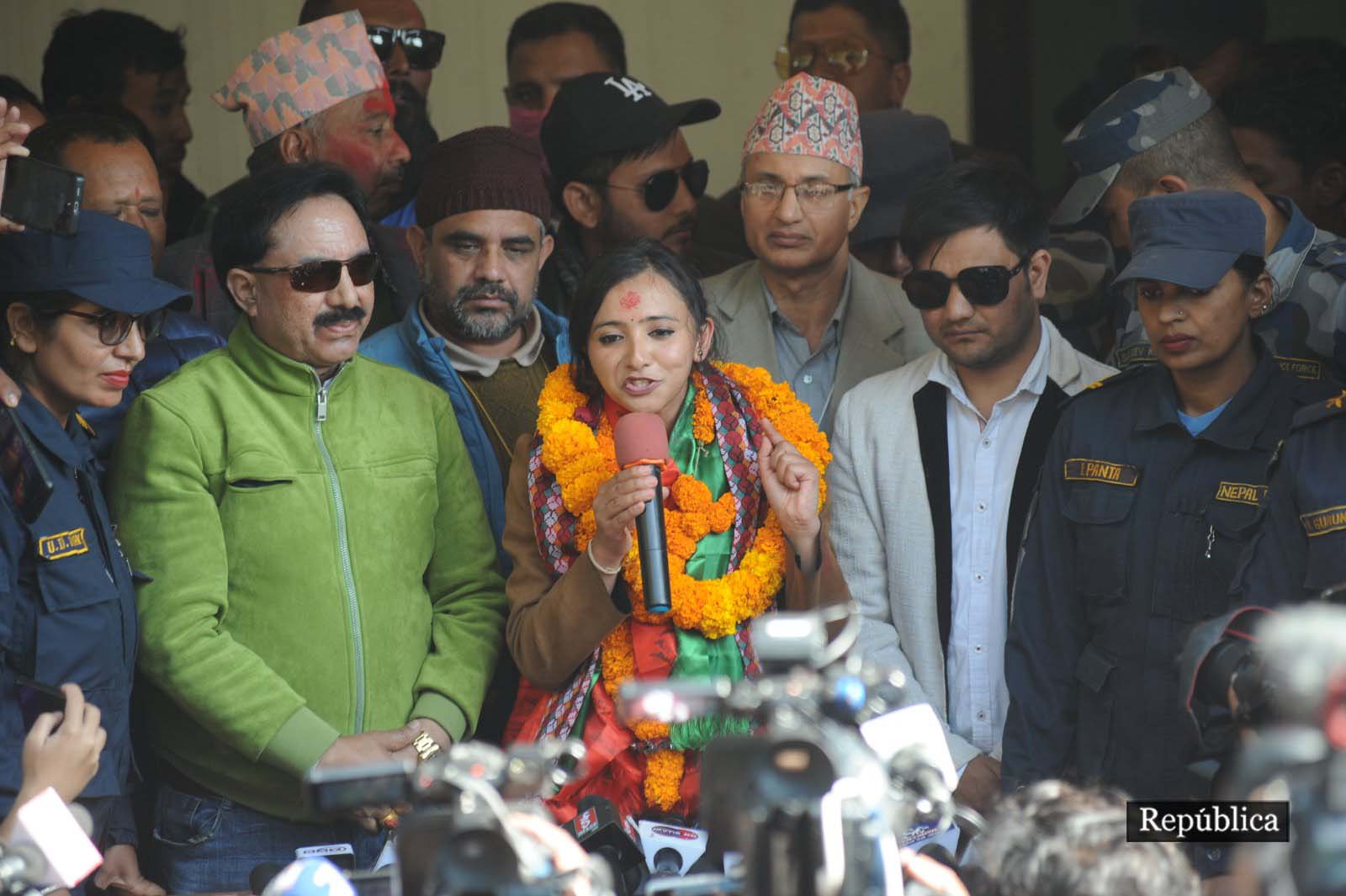 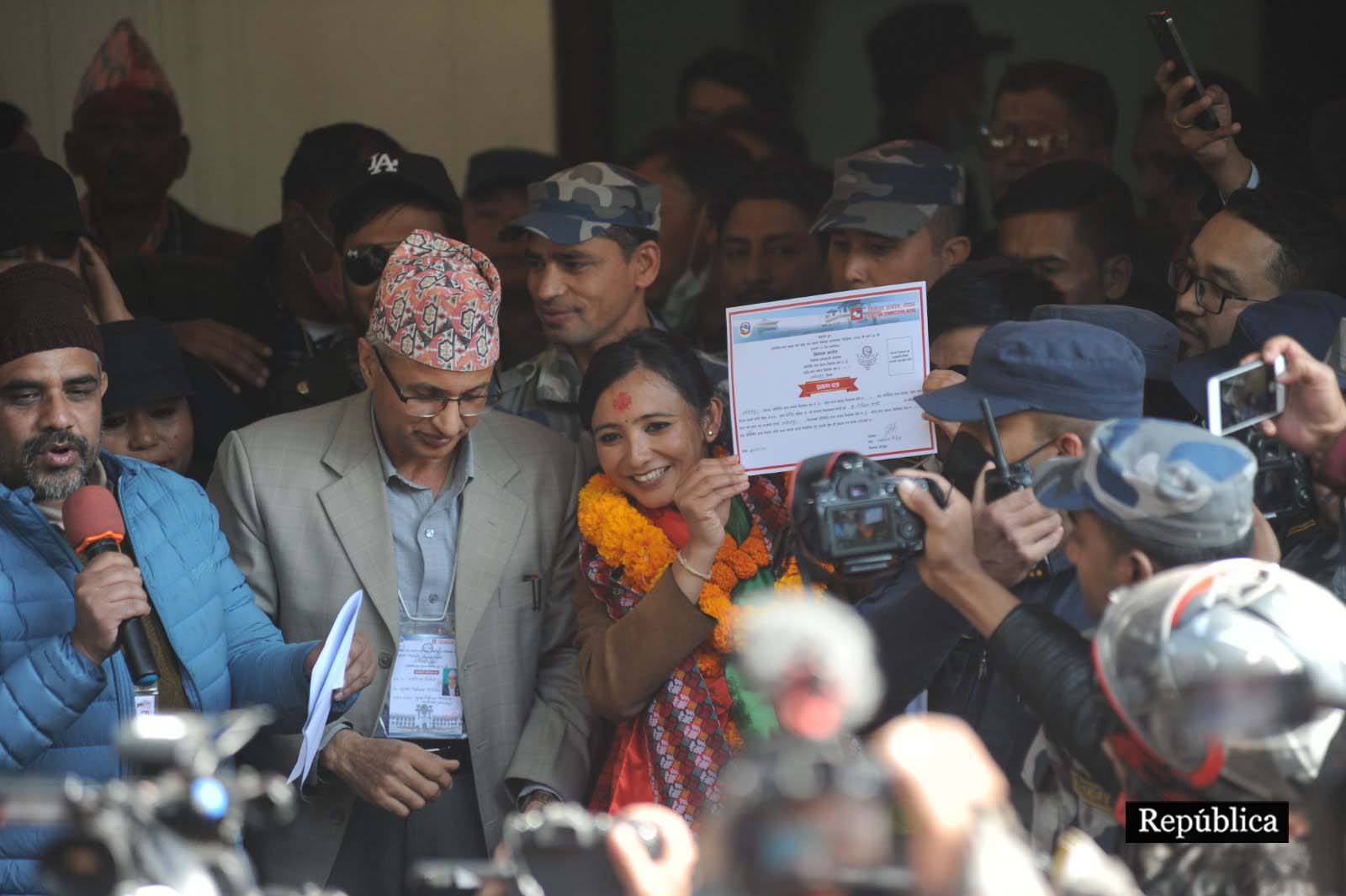 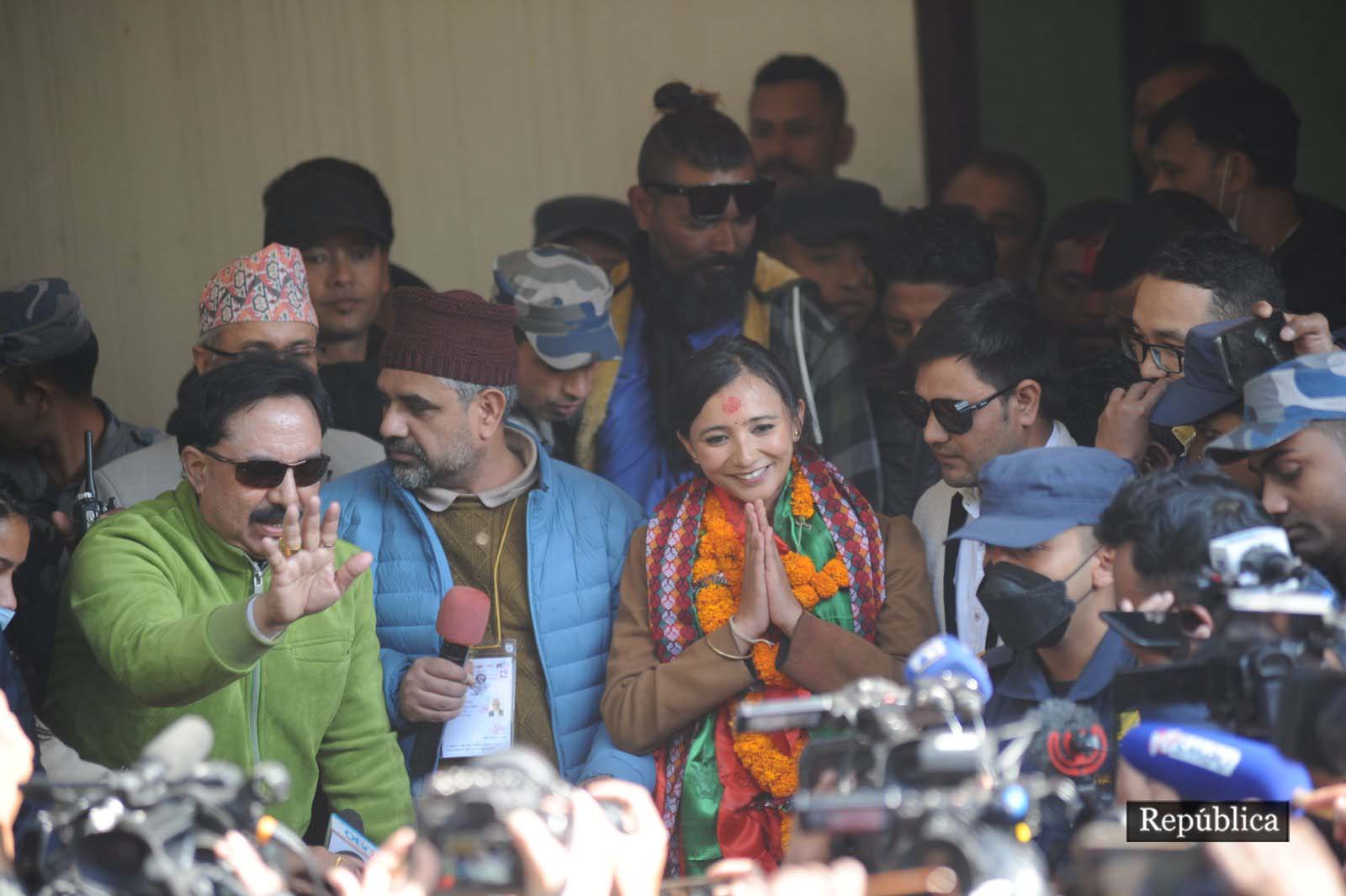 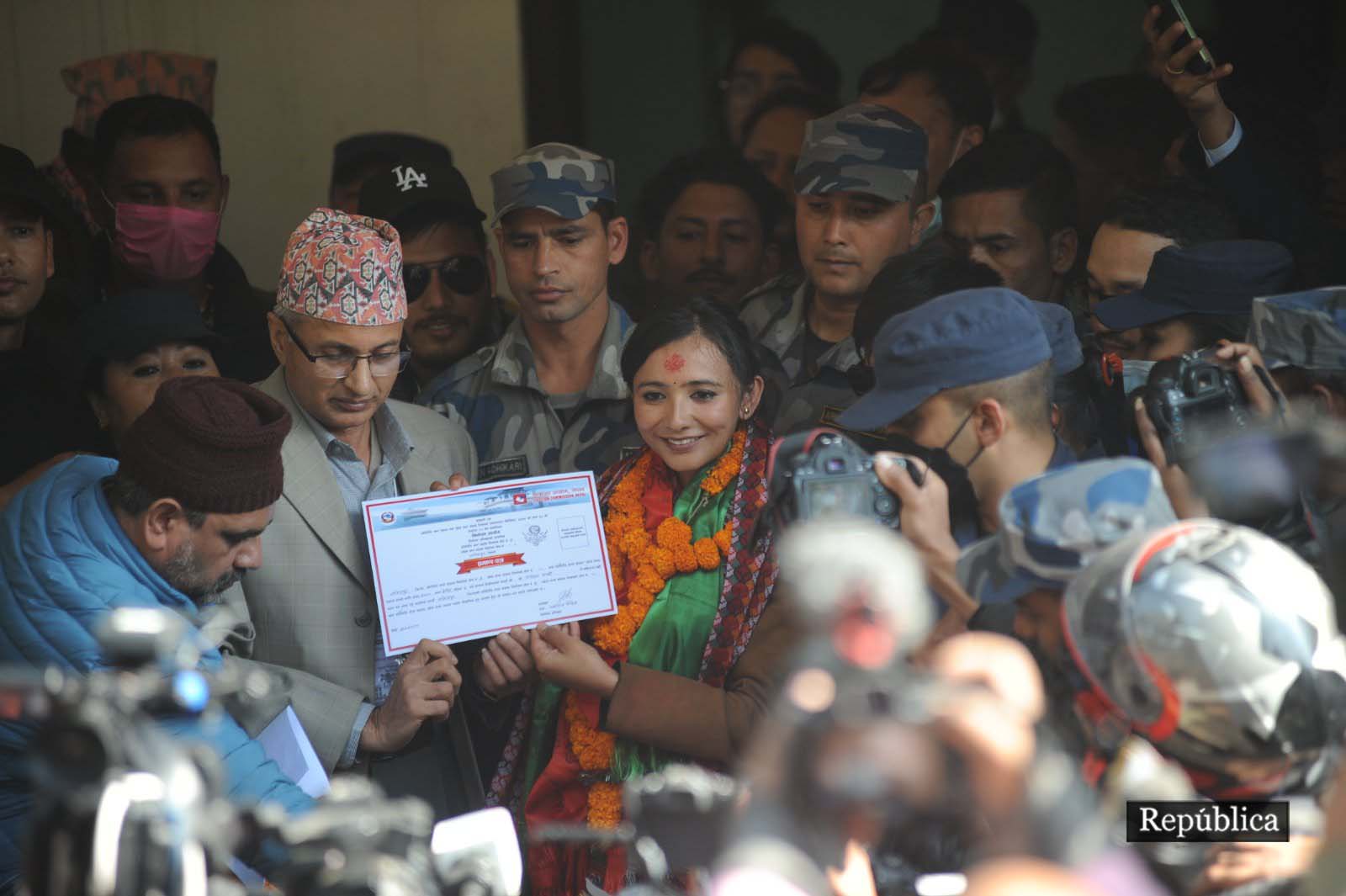 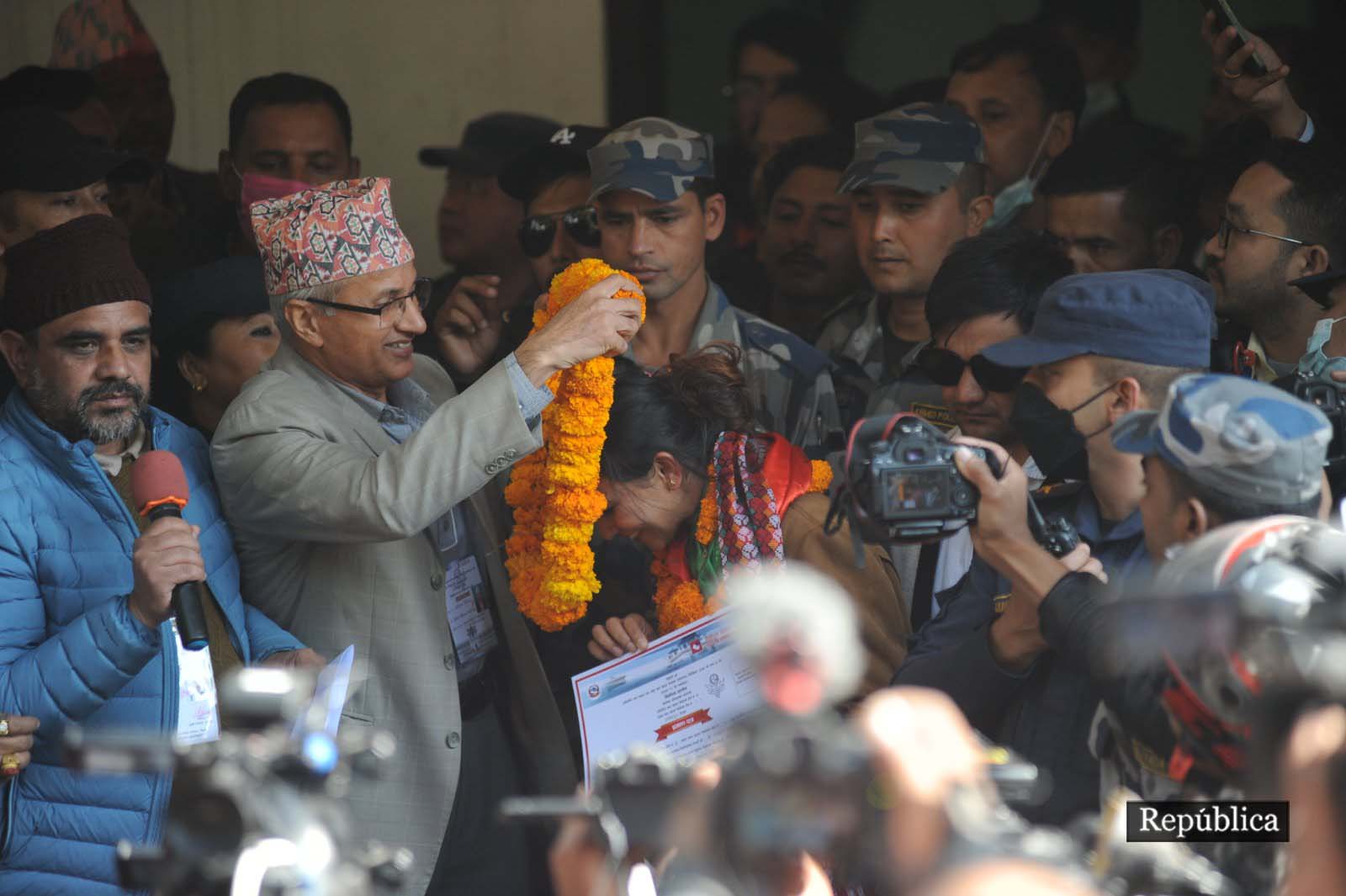 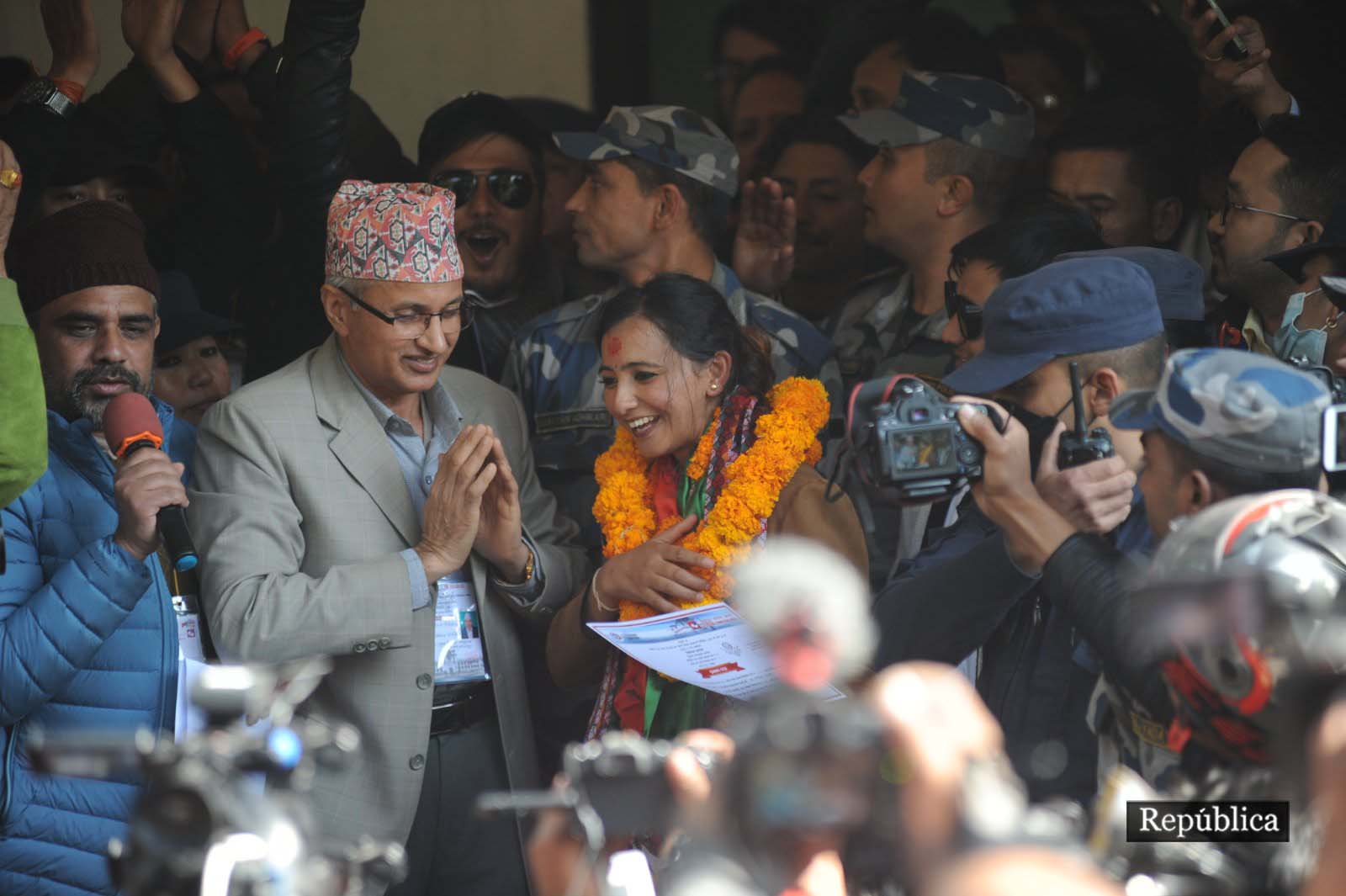 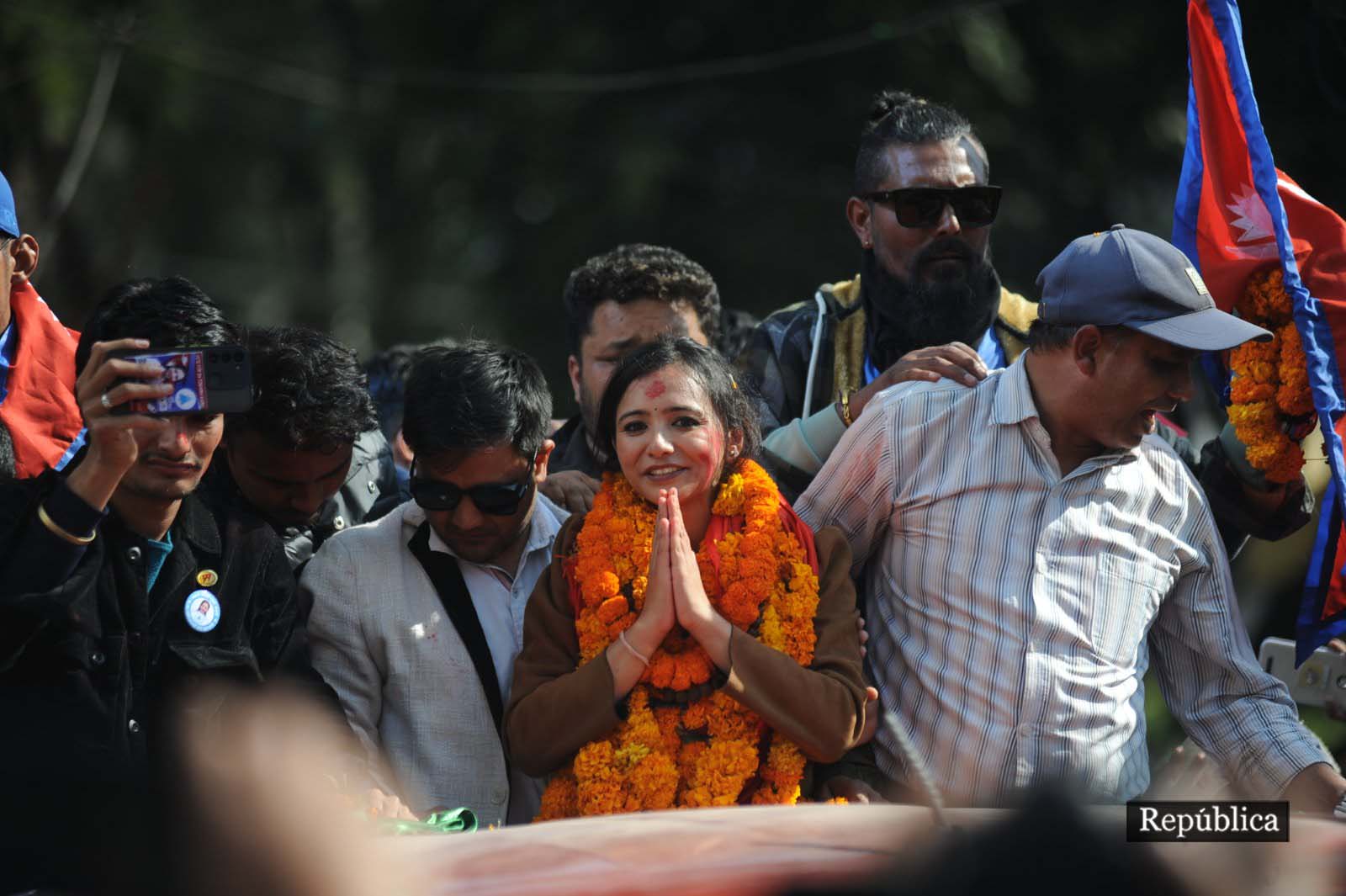 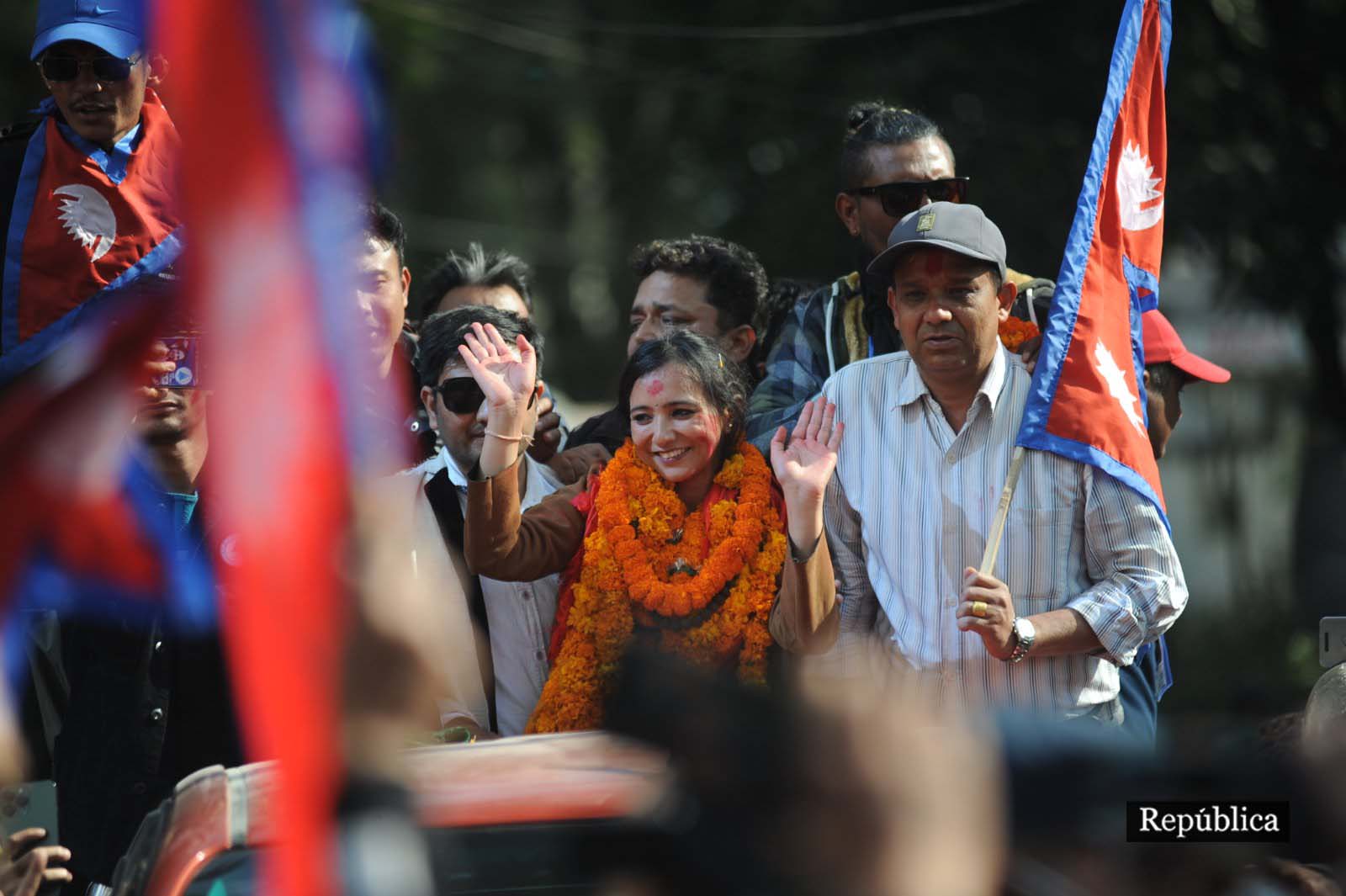 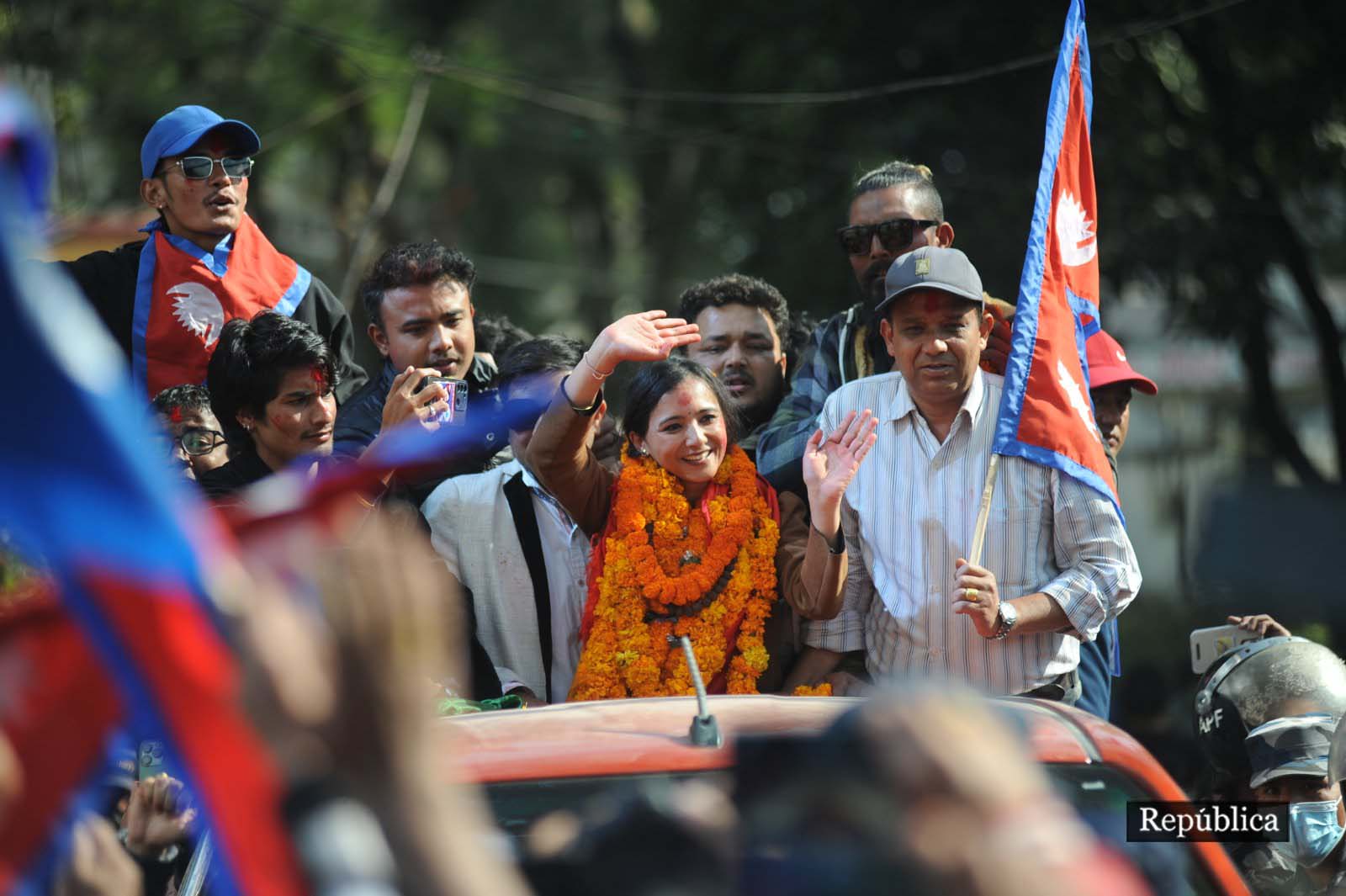 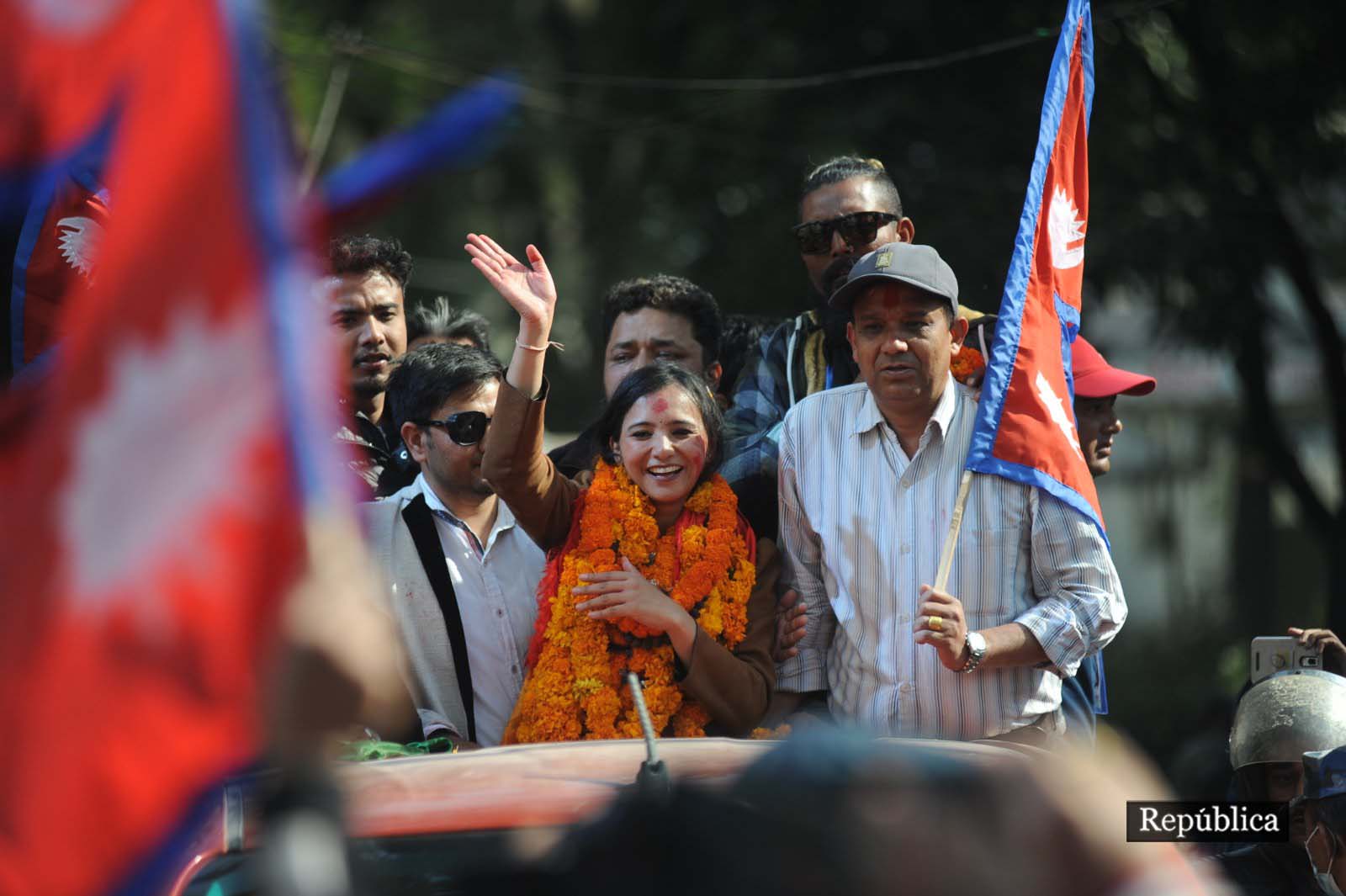 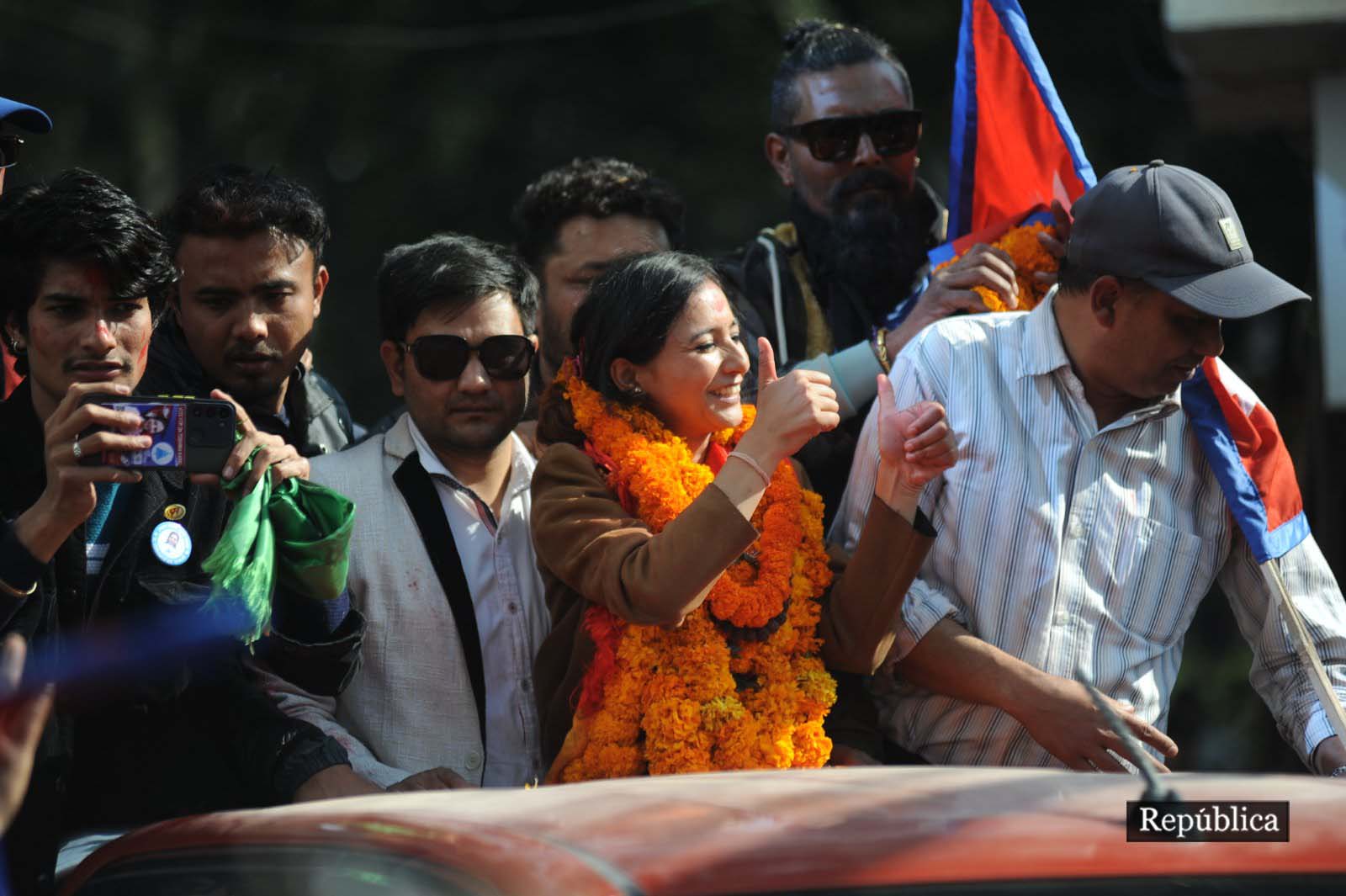