KATHMANDU, March 24: Today is the first day of week-long nationwide lockdown that began at 6 AM today.

Kathmandu, Pokhara, Biratnagar and other prime cities of the country which are usually bustling are silent. Apart from shops selling essential commodities and pharmacies, major markets have remained shut.

The main streets have remained eerily empty. A government committee formed to prevent and contain the novel coronavirus headed by Deputy Prime Minister Ishwar Pokharel had taken a decision on Monday to impose the countrywide lockdown to be effective from early Tuesday (today).

During the lockdown, no one is allowed to go outside their residence except for emergency purpose, and to purchase medicines or foodstuffs. All kinds of public or private vehicles are restricted except those used by security personnel or health workers. All kinds of domestic commercial flights will be closed except for the ones fixed by the government or used by the security agencies, according to the lock down order.

Ever since morning, social media including Twitter and Facebook have been flooded with images depicting what different cities look like today as the entire nation is in self-quarantine to fight against the COVID-19.

Here are some of the photos taken by our photojournalists  Bijaya Rai, Dipesh Shrestha and Keshab Thoker. 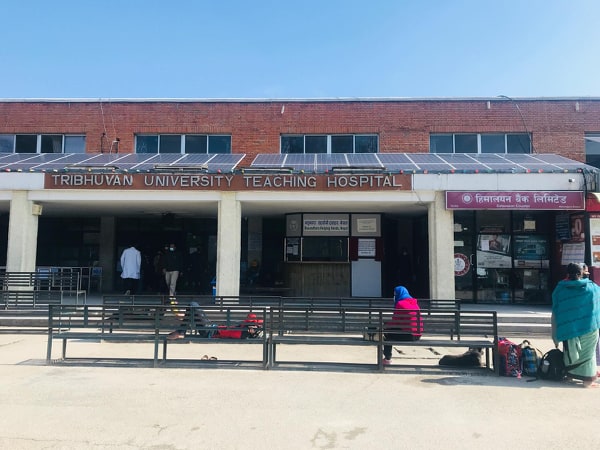 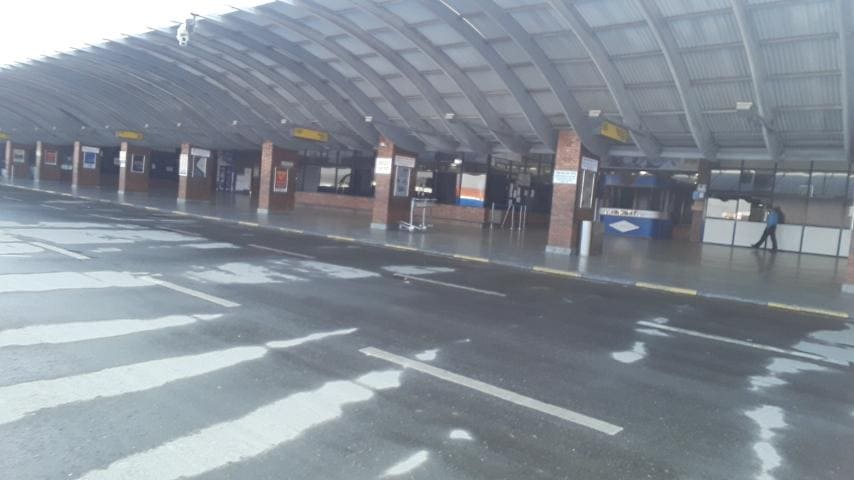 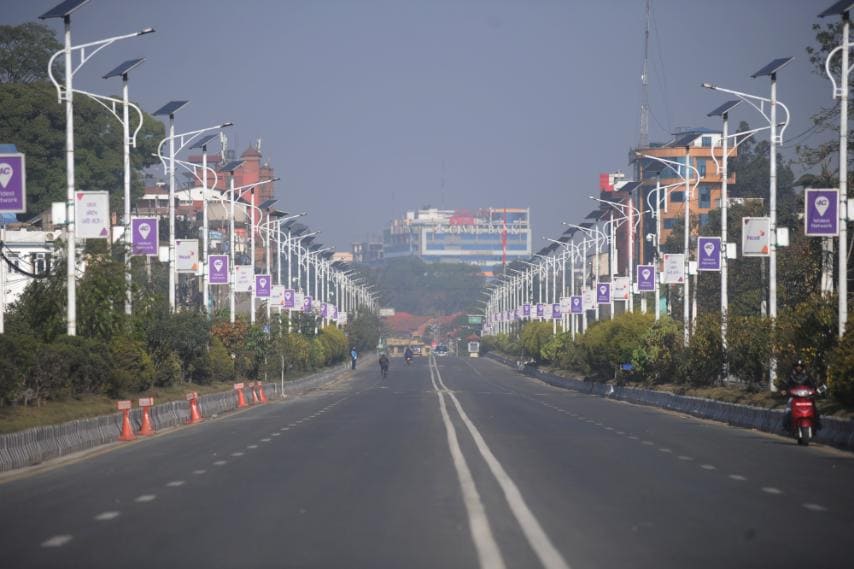 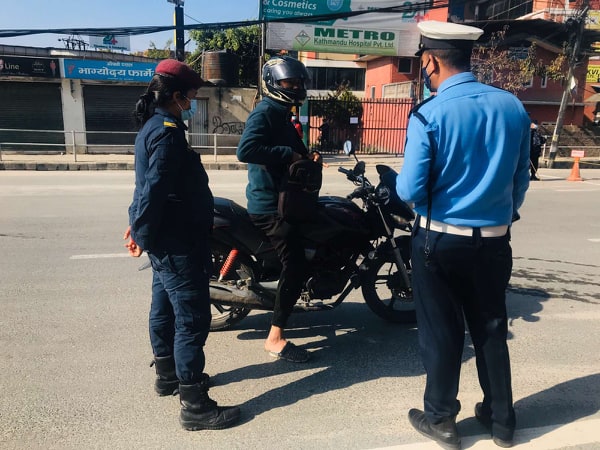 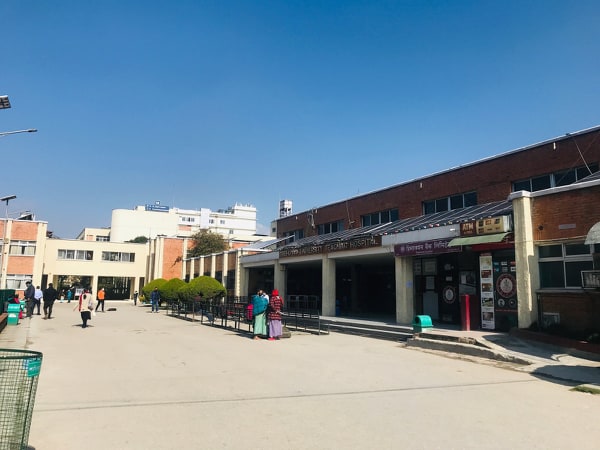 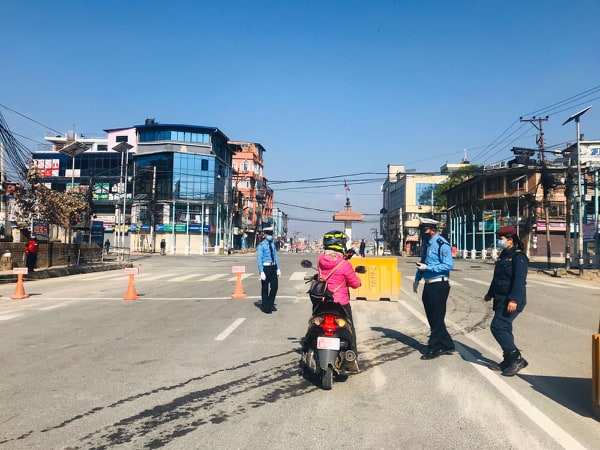 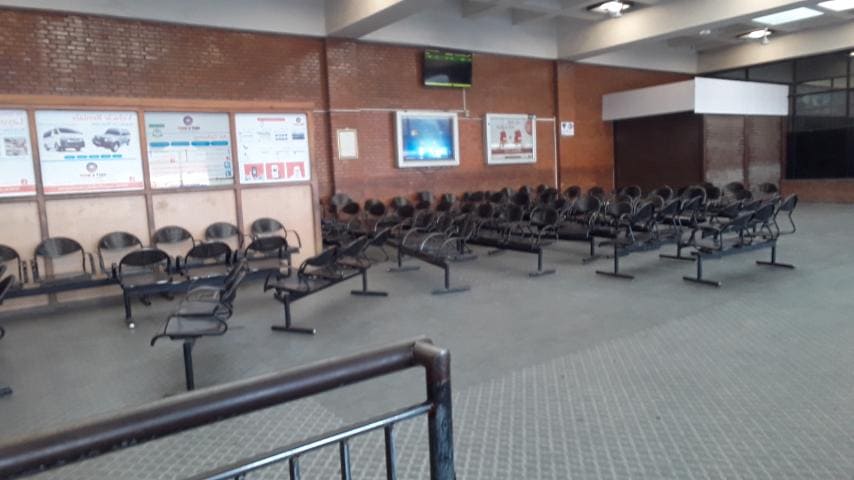 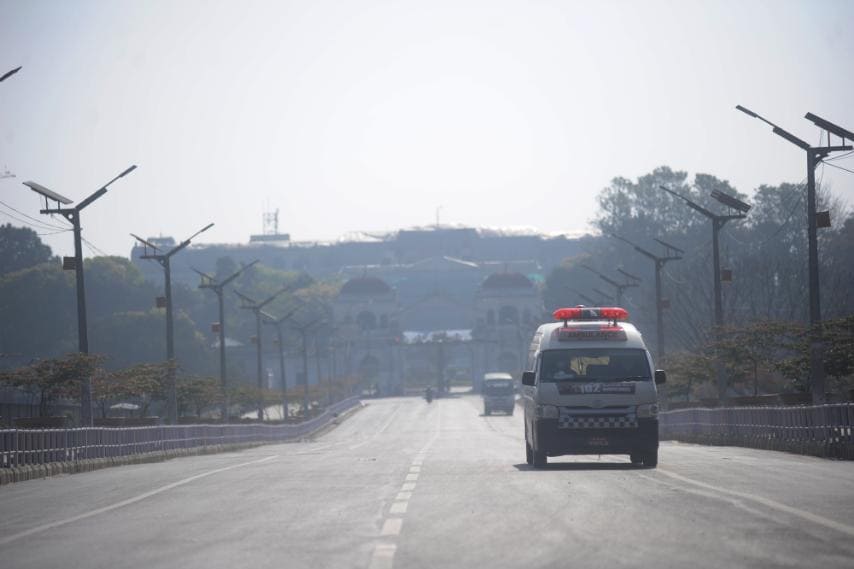 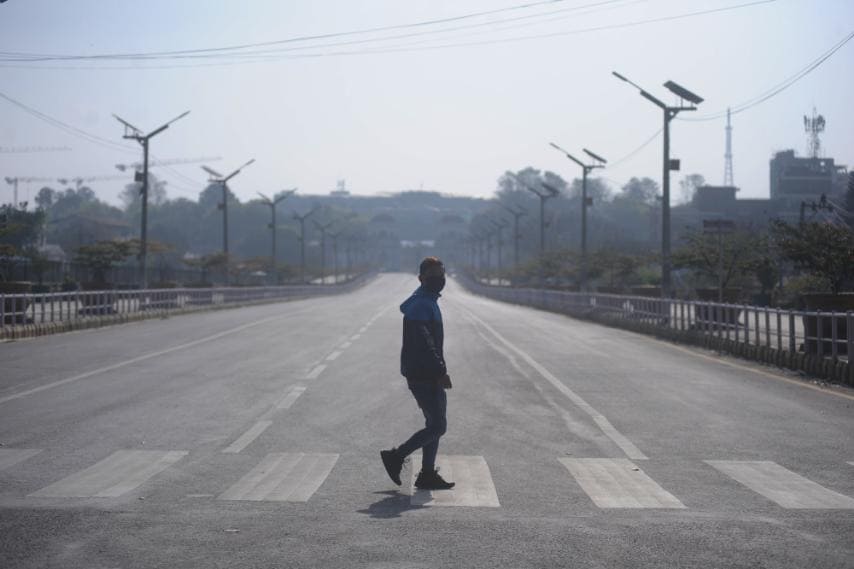 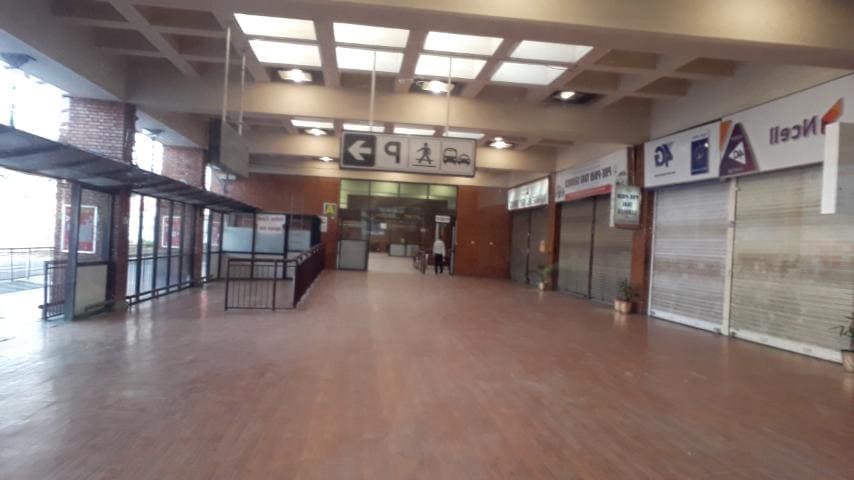 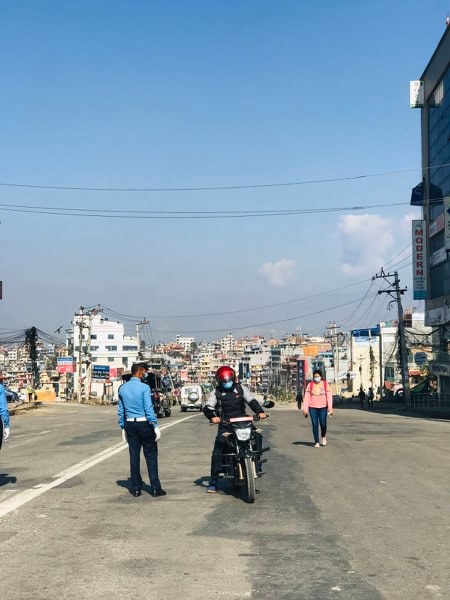 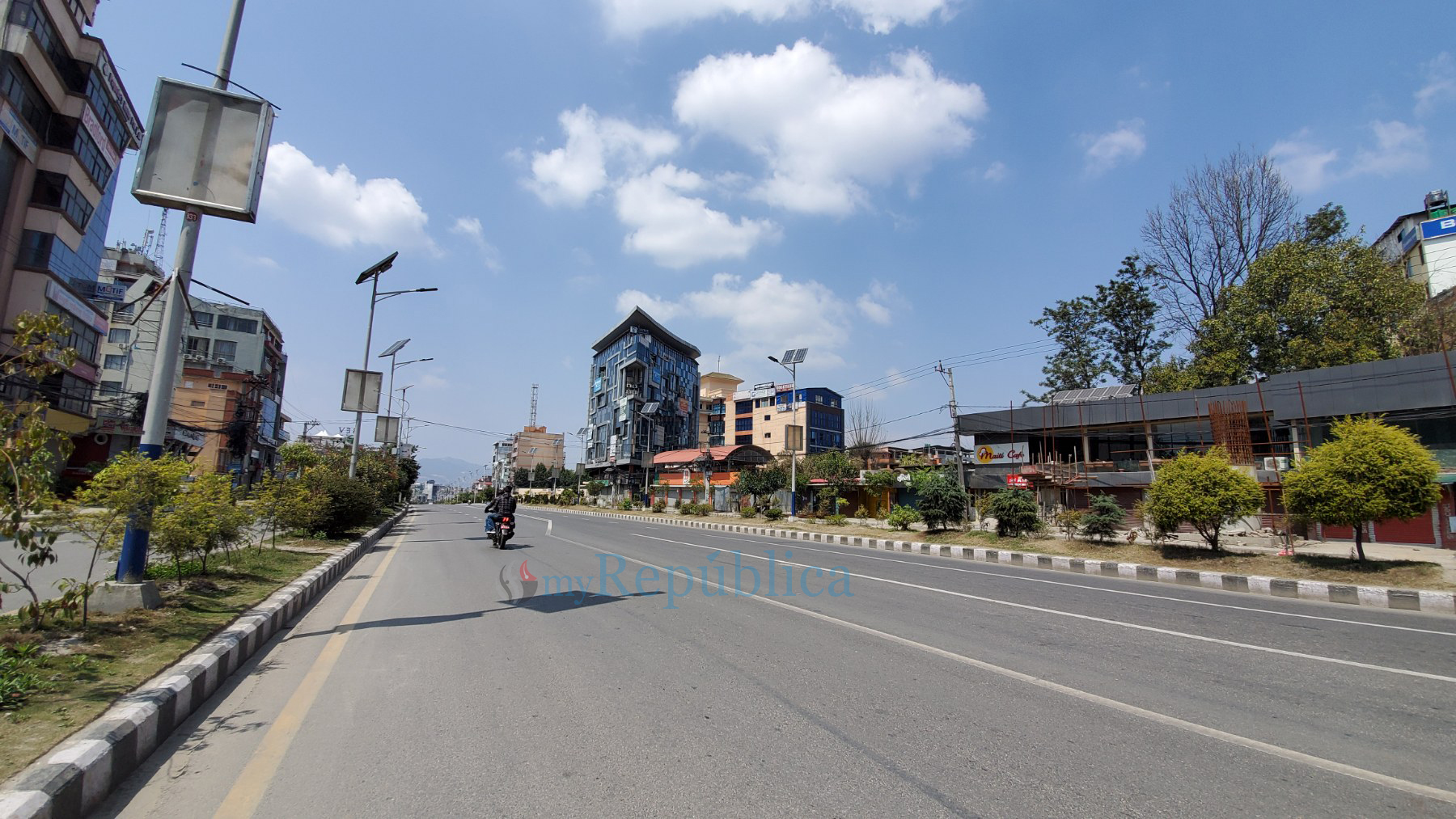 Silent Valley on the first day of lockdown (Photos)

KATHMANDU, Aug 20: Local administration in three districts of the Kathmandu Valley have enforced the prohibitory order for the next... Read More...