KATHMANDU, April 27: With the government’s announcement of prohibitory orders in the Kathmandu Valley starting Thursday morning, people are leaving the valley in large numbers.

The general public is seen rushing to the ticket counters of New Bus Park Terminal to get out of the valley.

Serpentine queues are seen at the ticket counters of New Bus Park as people wish to return to their ancestral homes before the restrictions orders come into effect.

“I had very hard times while staying in Kathmandu during the last lockdown and I don’t want to experience it again. I am going to my home, Palpa, this evening so that I don’t have to face that same ordeal again,” Santosh Bhusal, who came to buy his tickets at the bus park on Tuesday morning, told Republica.

The district administration offices of the three districts in the Kathmandu Valley - Kathmandu, Bhaktapur and Lalitpur - had decided to enforce a week-long prohibitory orders placing restrictions on various activities, including human and vehicular movements, from Thursday morning. 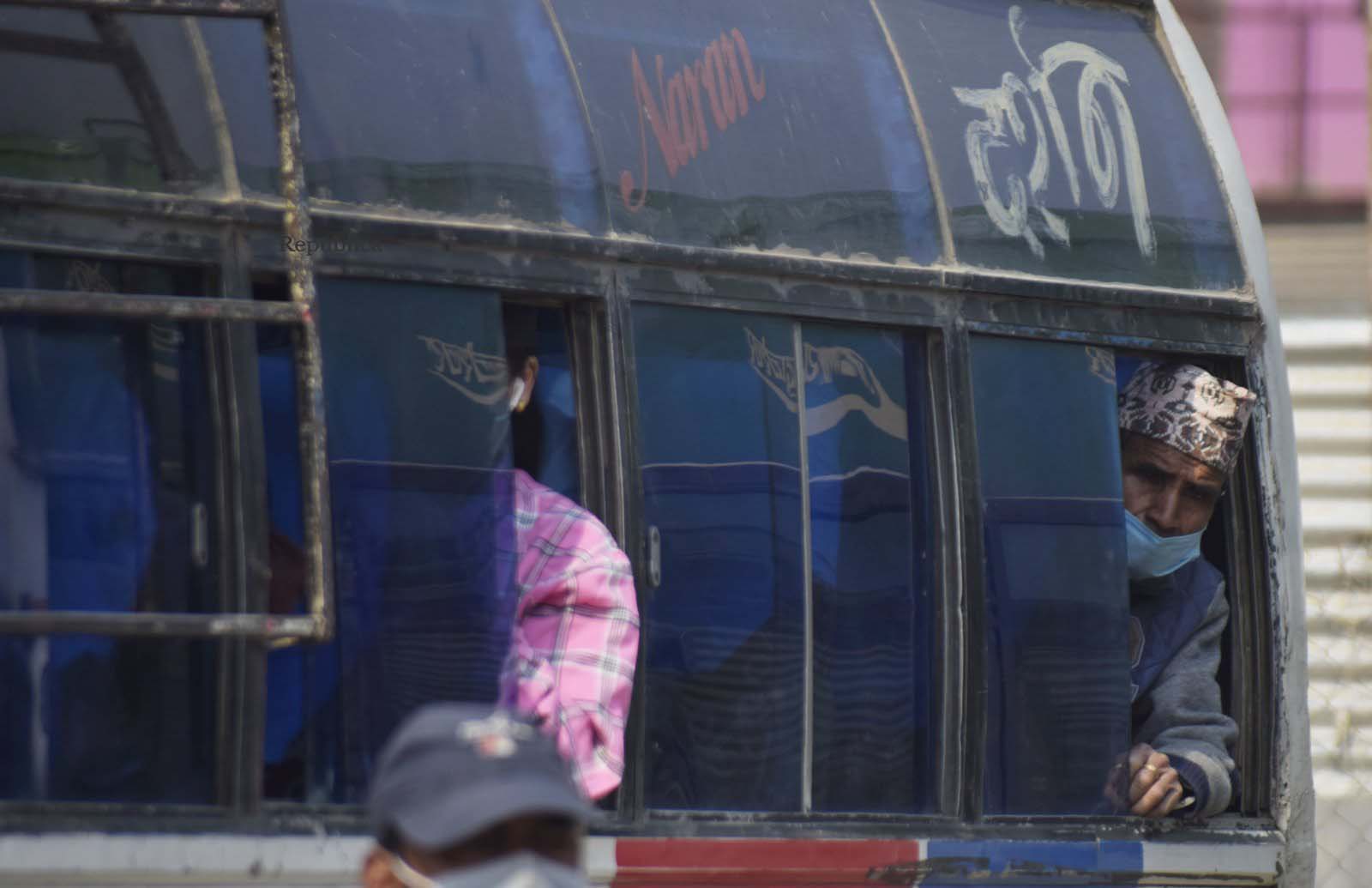 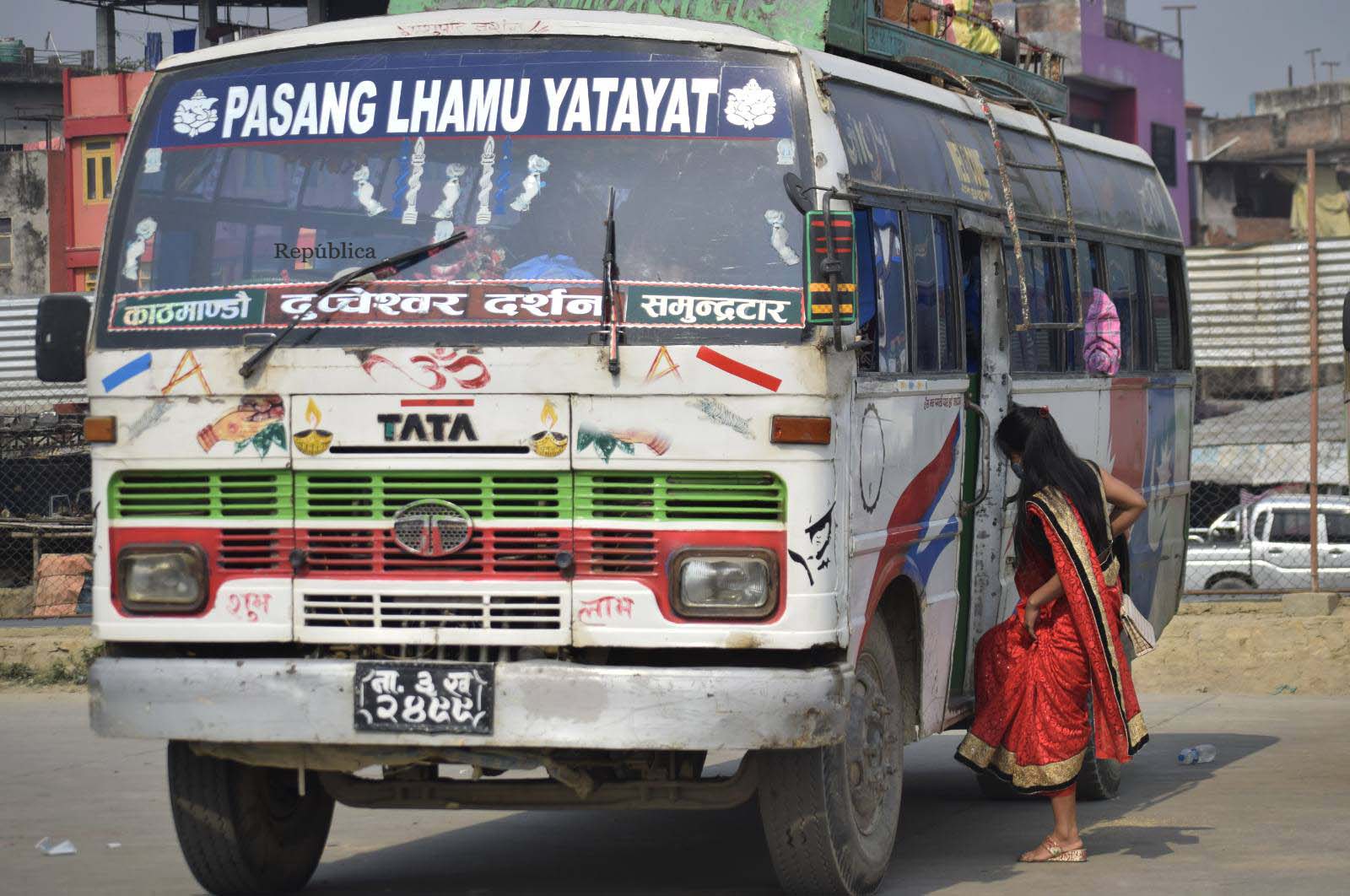 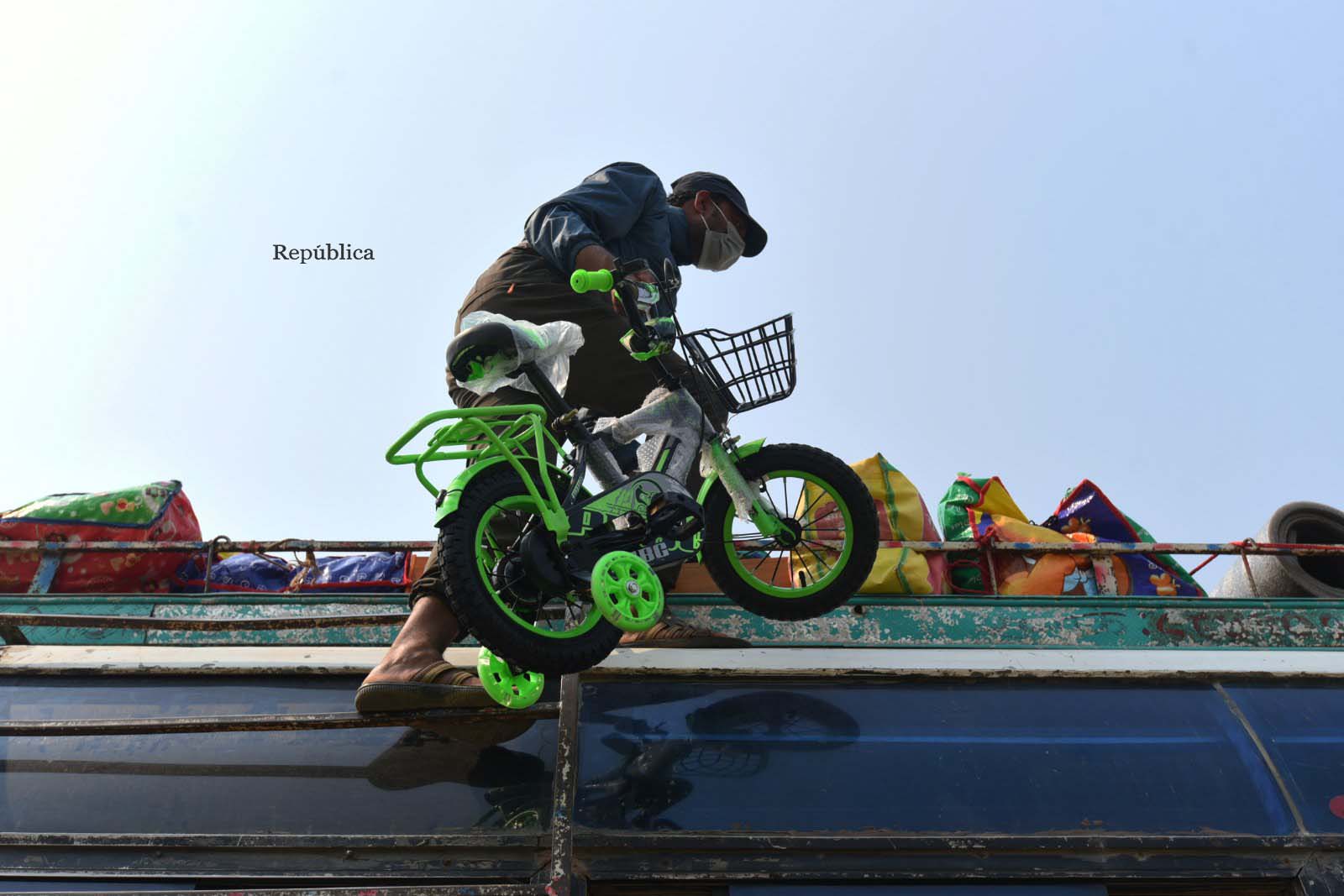 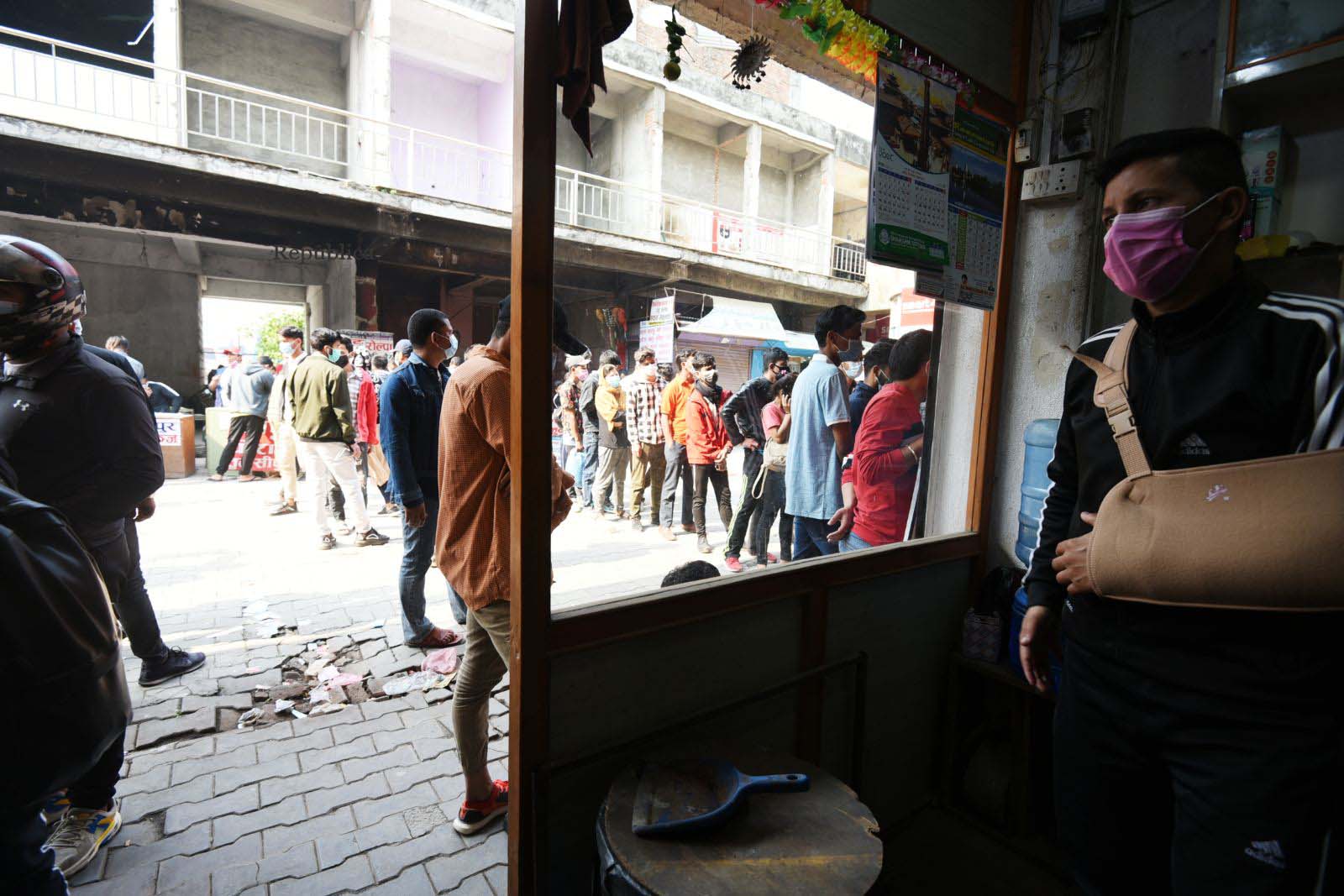 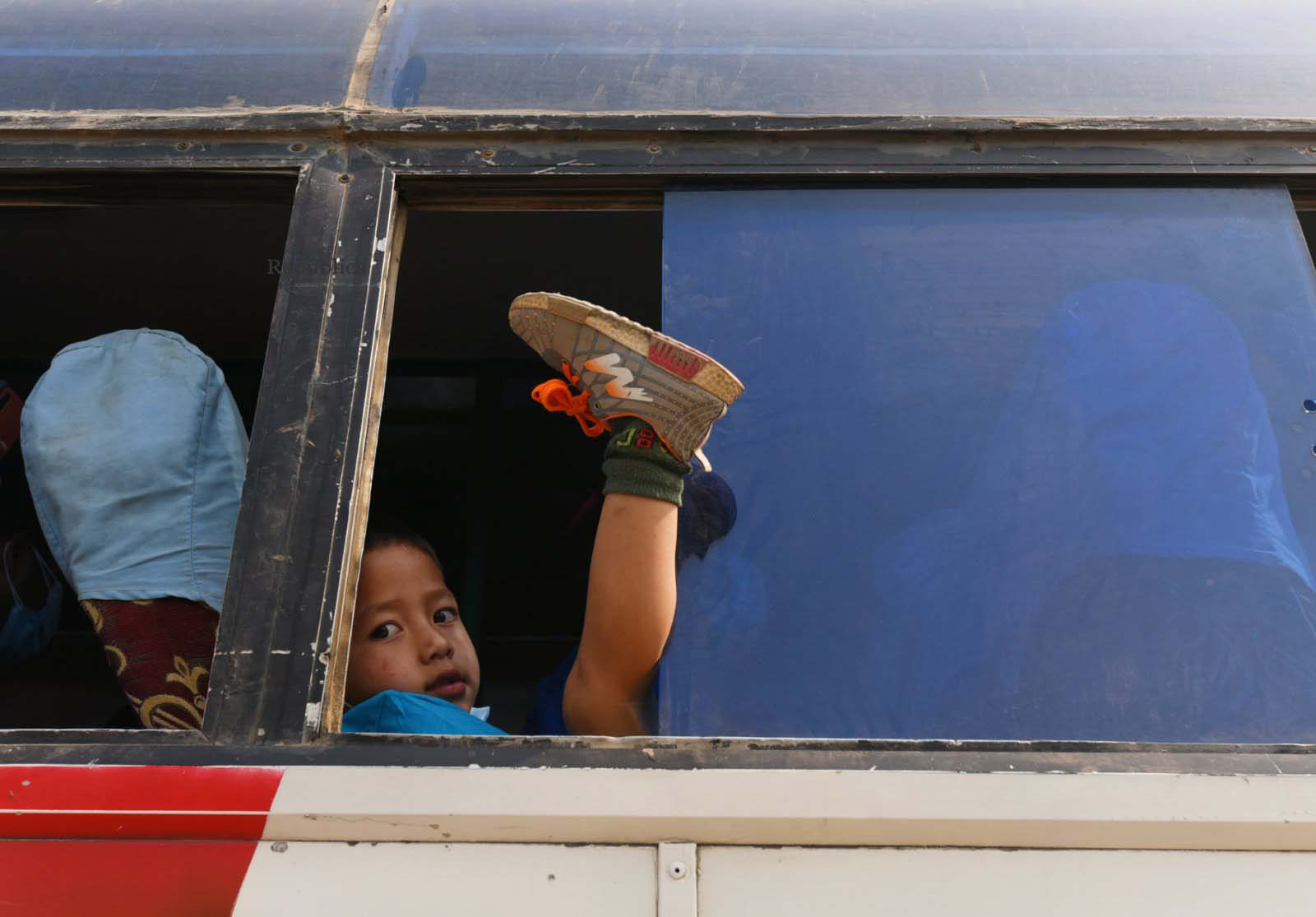 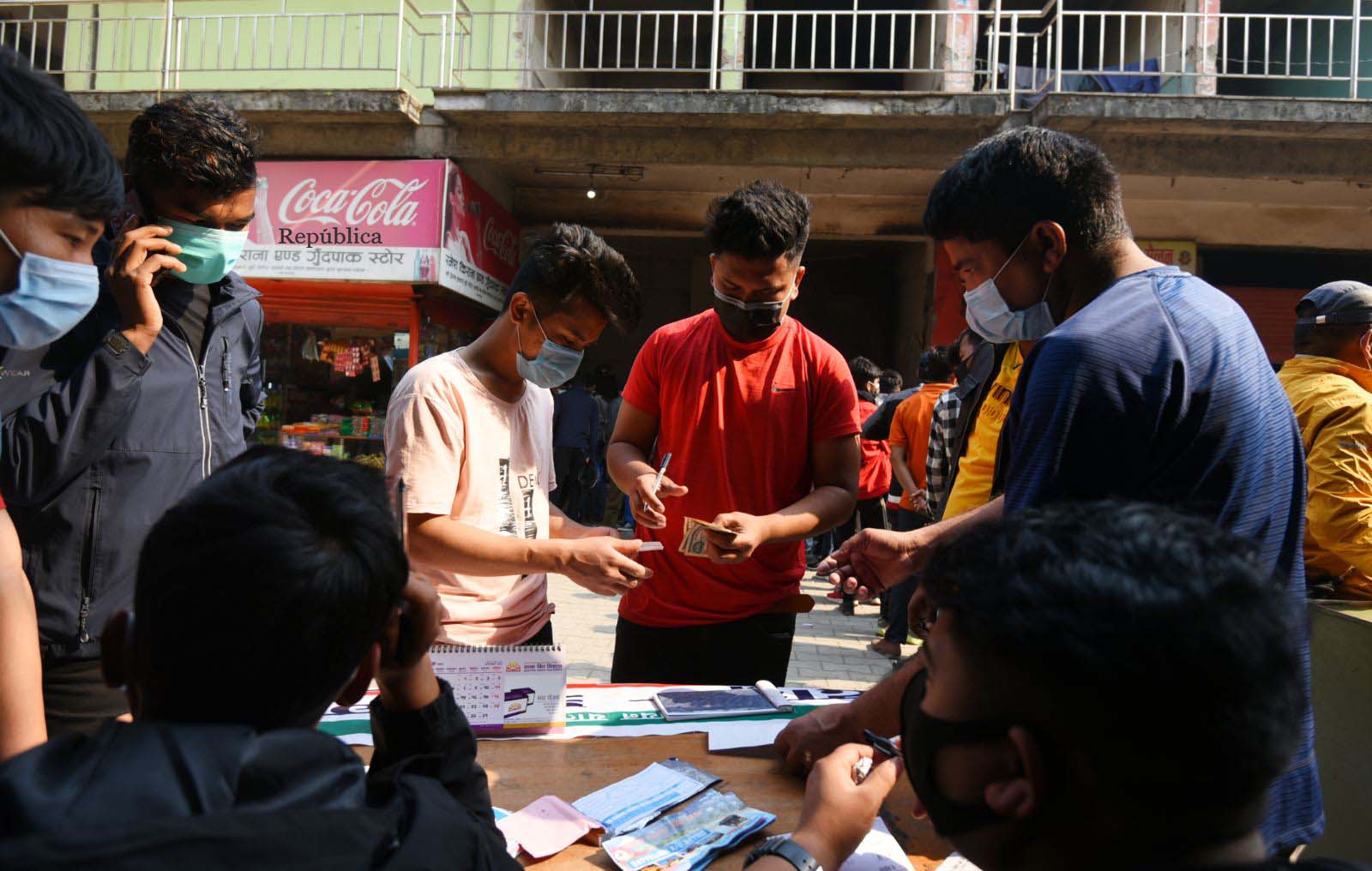 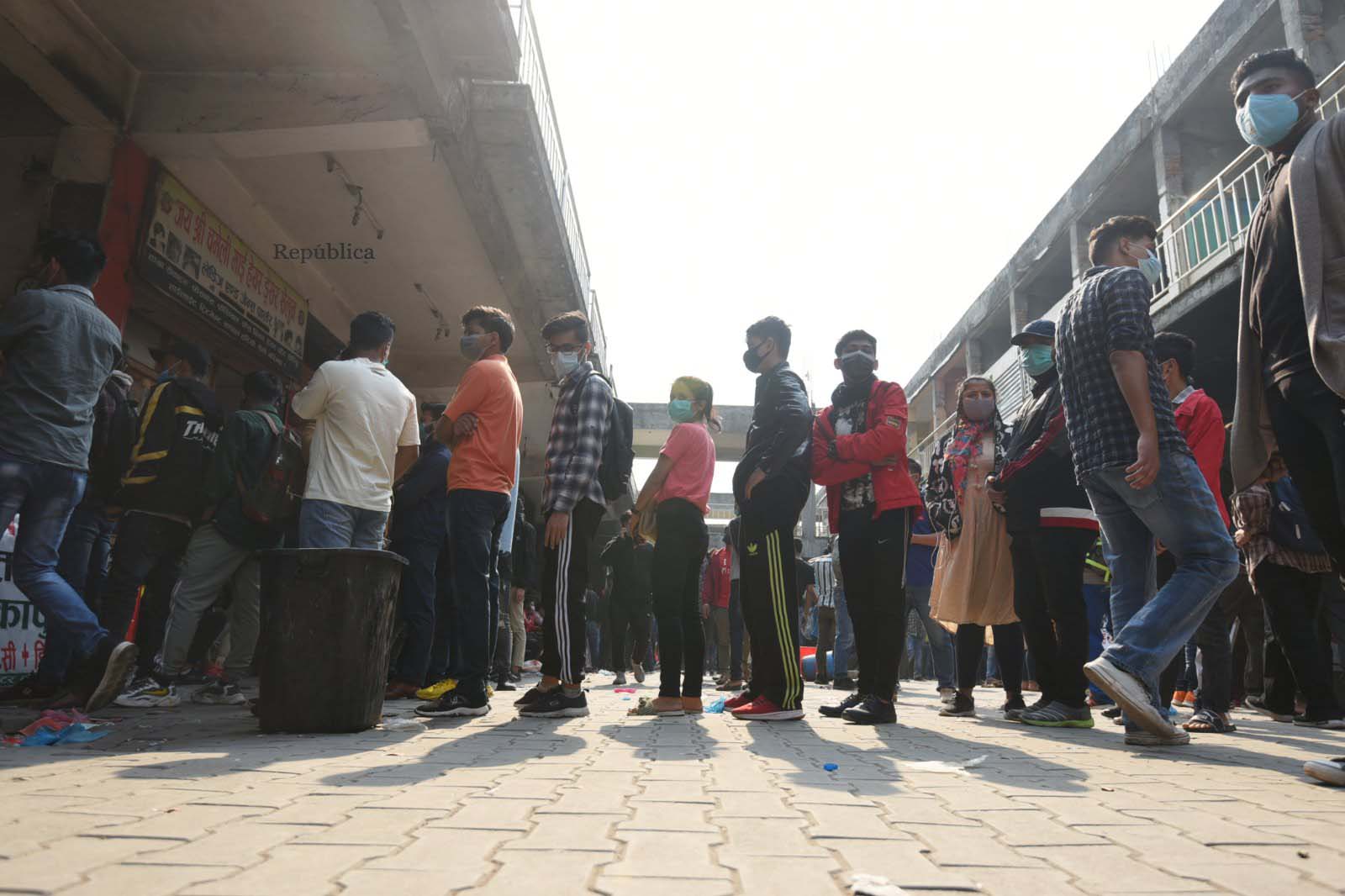 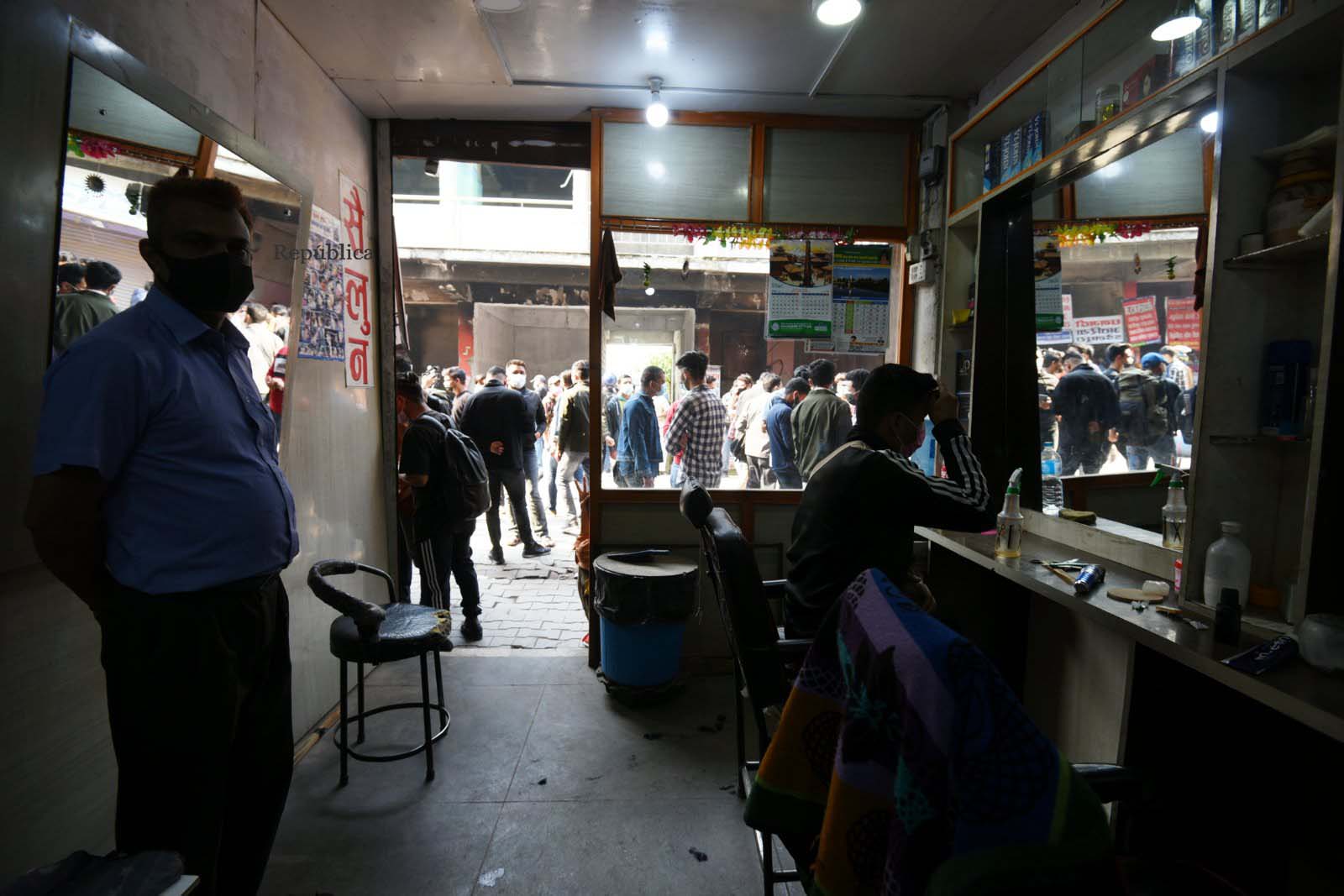 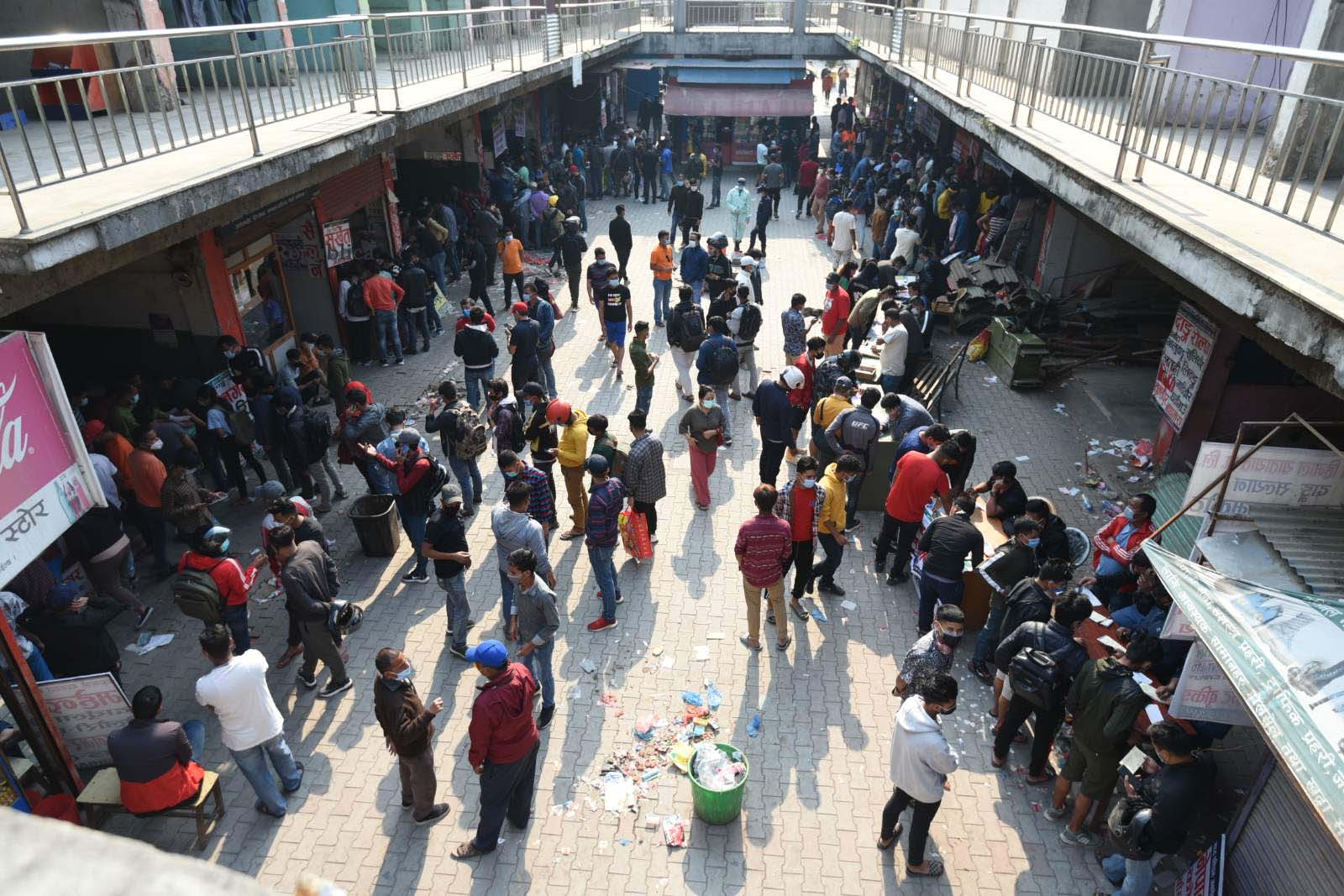 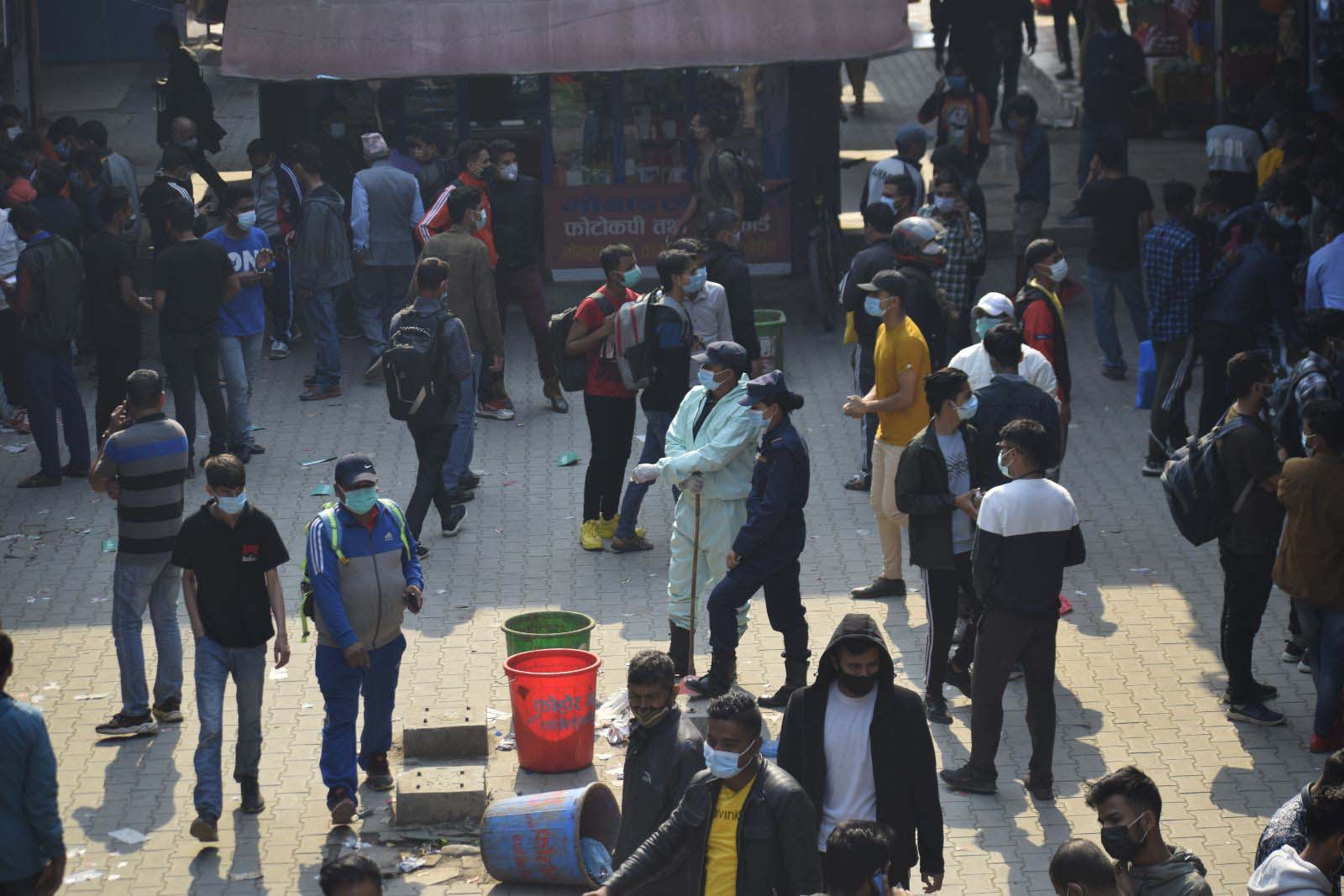 POKHARA, May 4: The District Administration Office (DAO) of Kaski has enforced a prohibitory order of 10 days in the... Read More...

KATHMANDU, May 1: Based on a decision made by the Council of Ministers that authorized the local administration offices to... Read More...