KATHMANDU, Feb 15: The main opposition Nepali Congress (NC) is holding protests against the dissolution of the House of Representatives (HoR) in all 77 districts on Monday.

NC President Sher Bahadur Deuba, leader Ramchandra Poudel and other key leaders of the party are addressing the event in various districts today.

Deuba addressed a gathering hosted by the Rupandehi District Committee in Butwal while the party’s senior leader Ramchandra Poudel and Prakashsharan Mahat addressed a similar protest in Dhading Besi in Dhading district.

NC has been staging a series of protests and demonstrations against the dissolution of HoR.

Here are some photos taken at a protest assembly organized by the Congress party in the Basantapur area in Kathmandu on Monday afternoon: 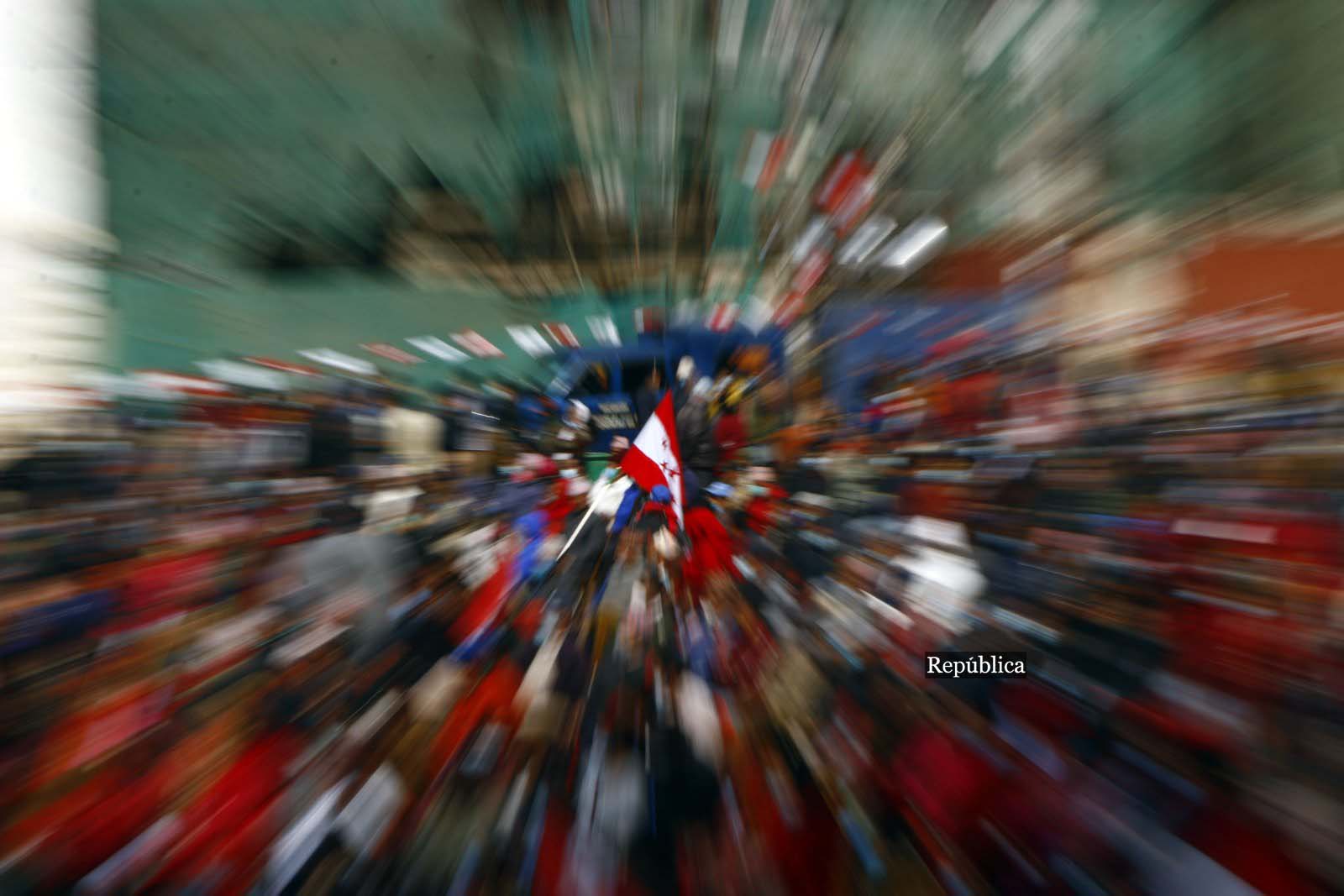 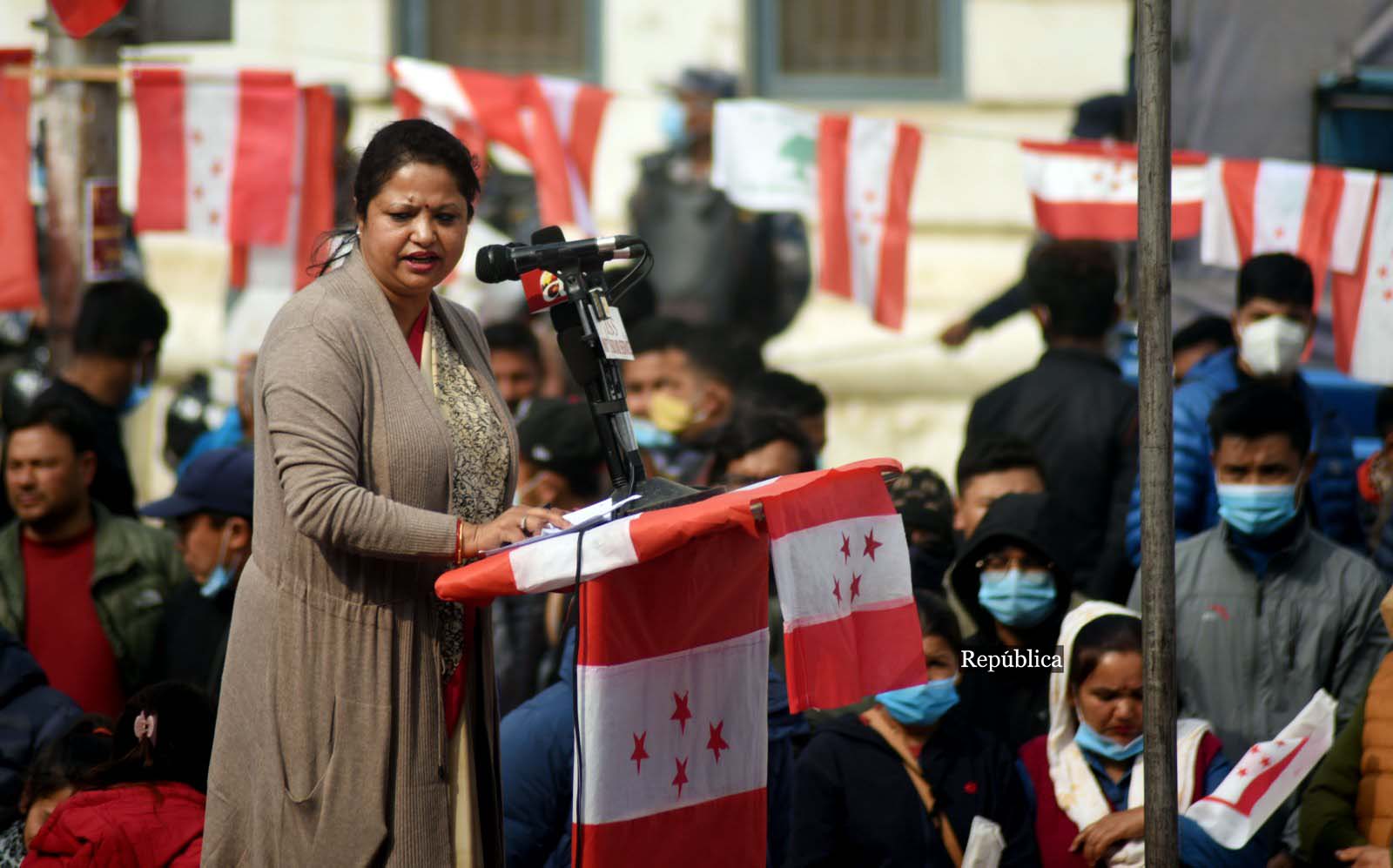 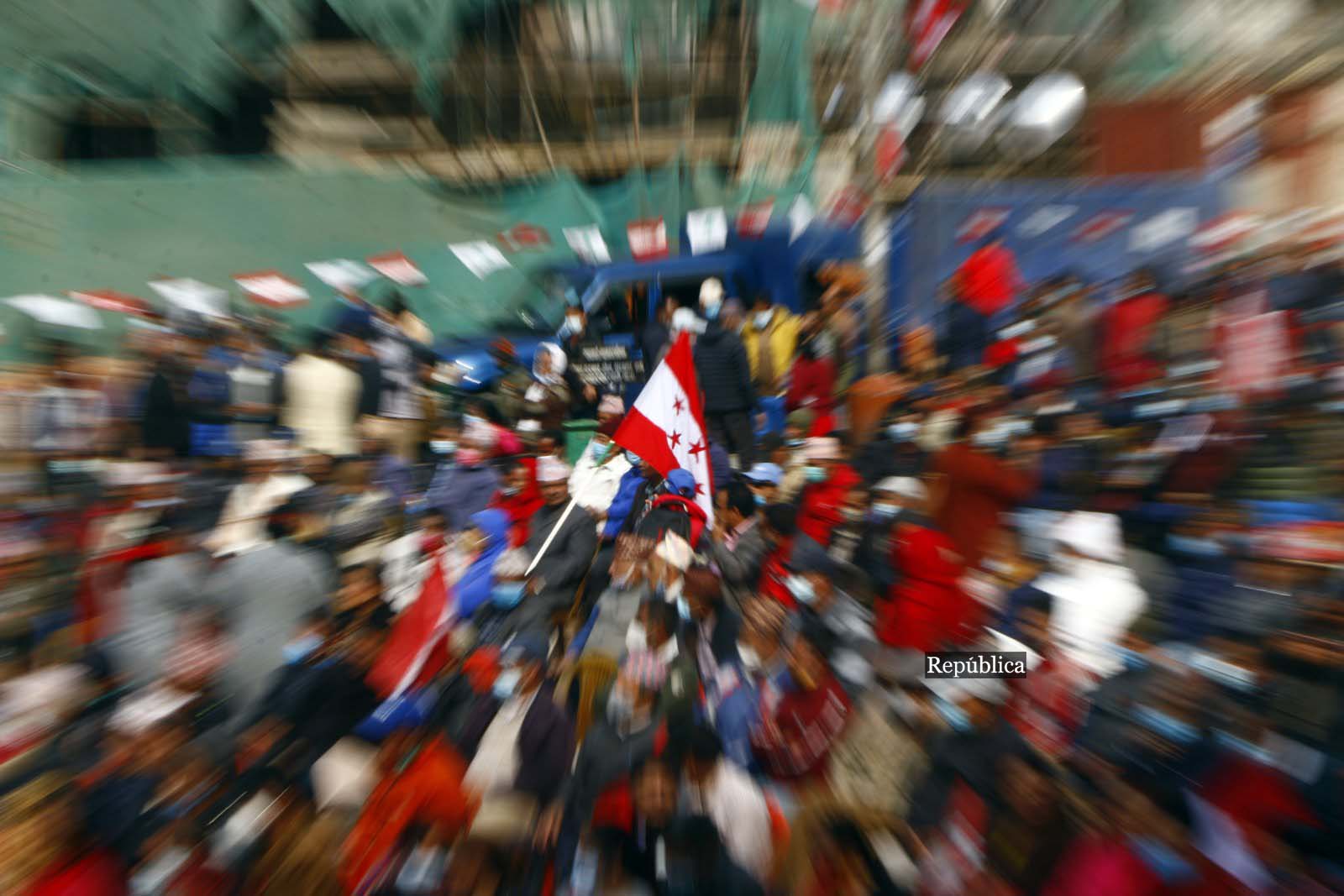 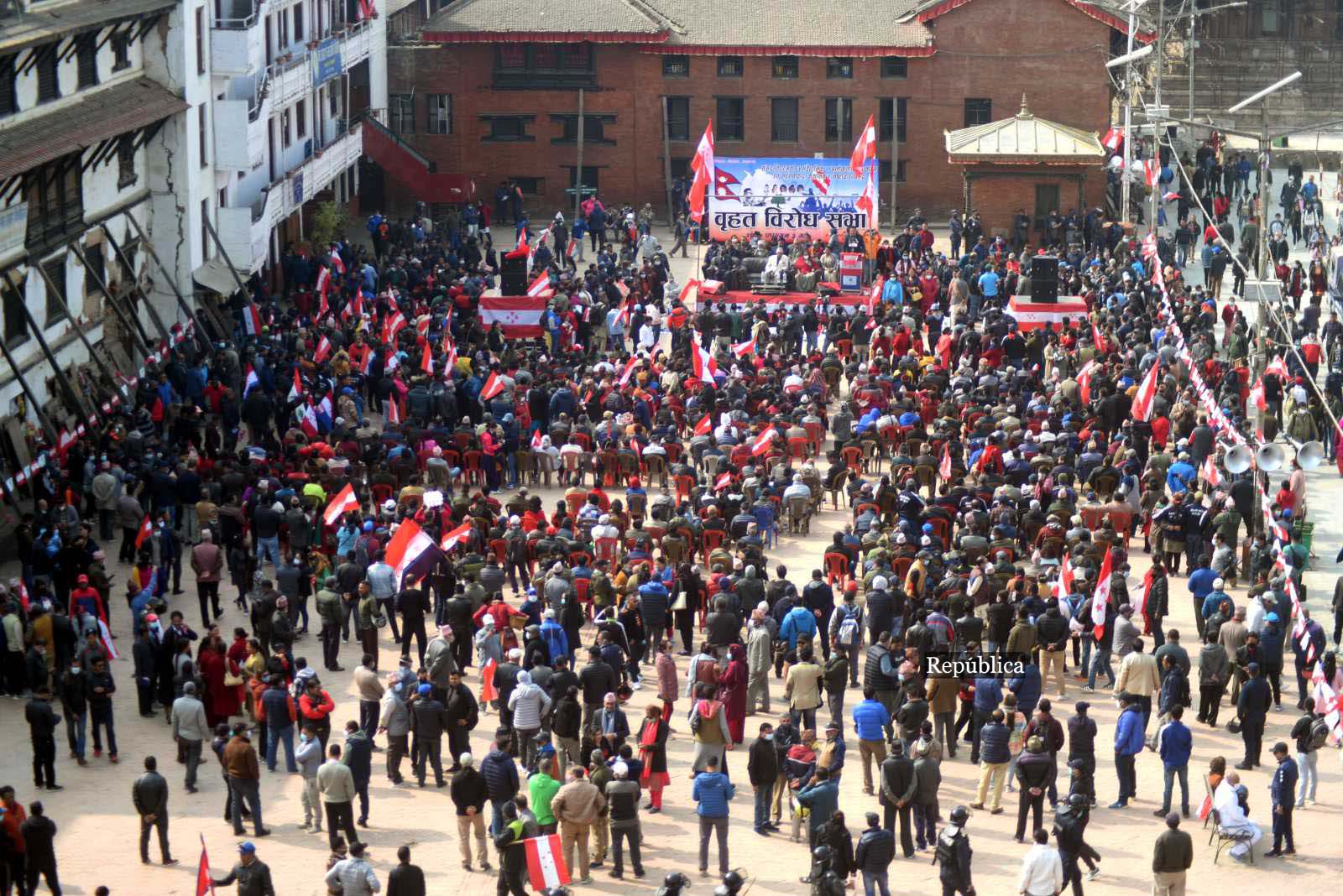 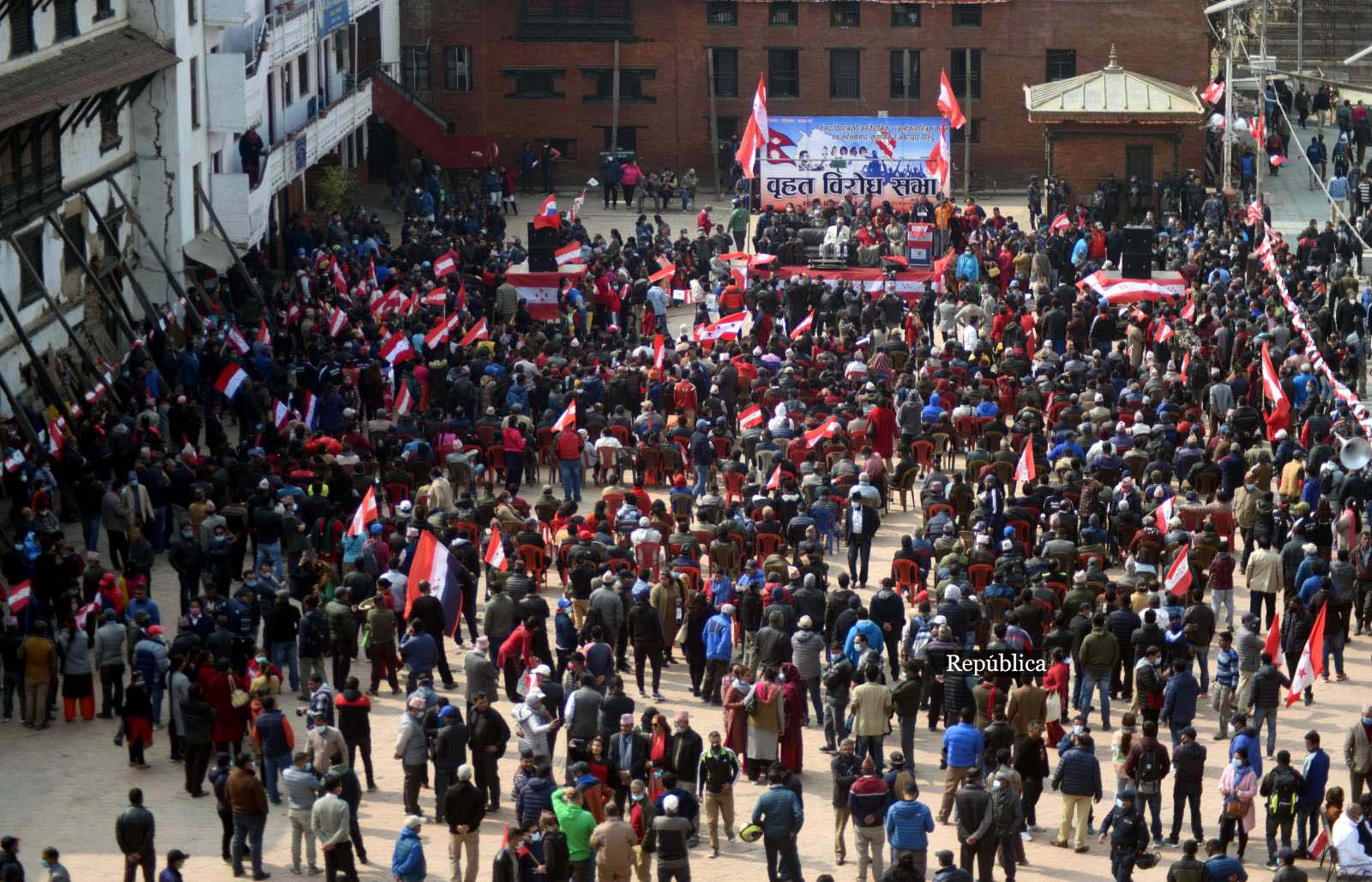 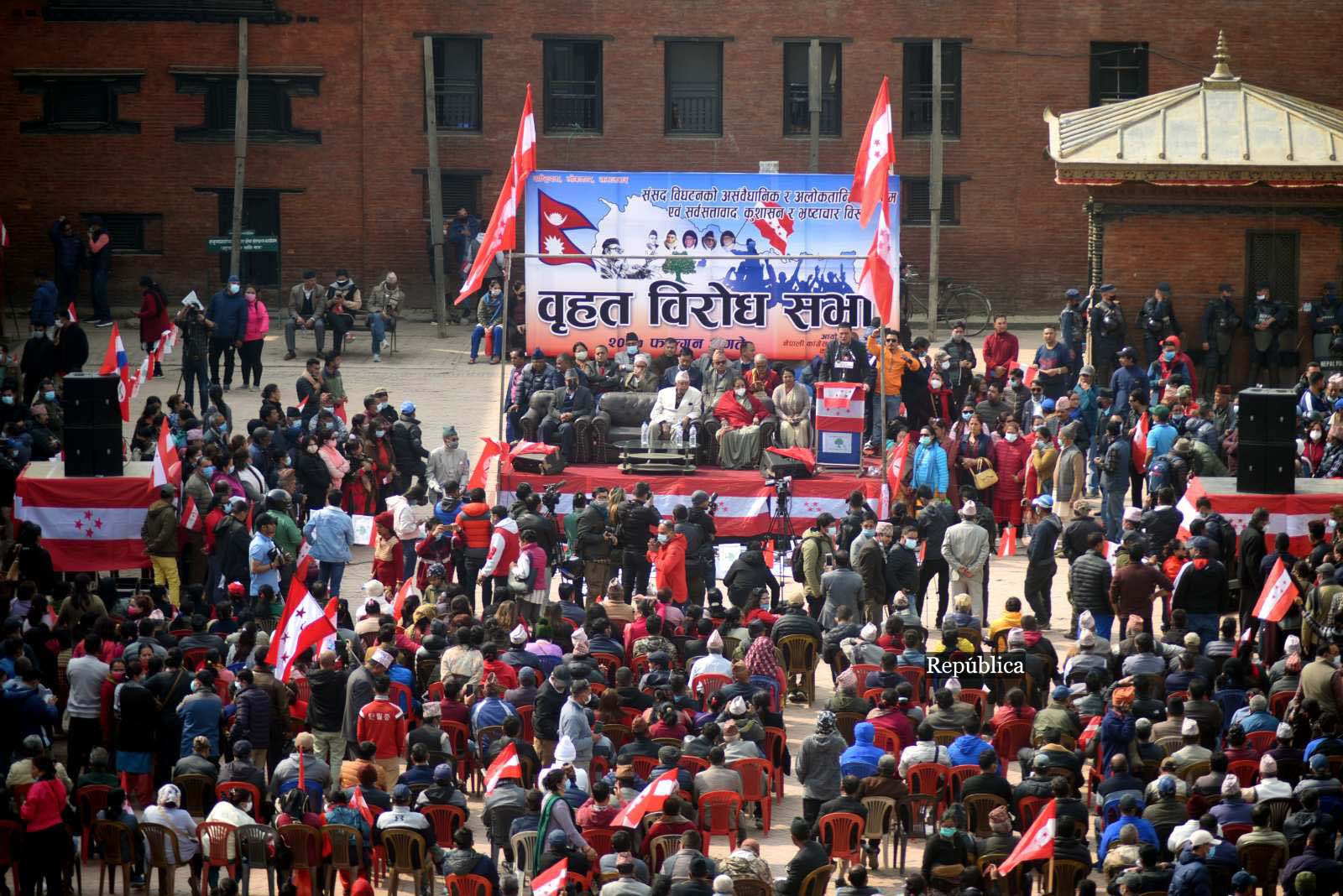 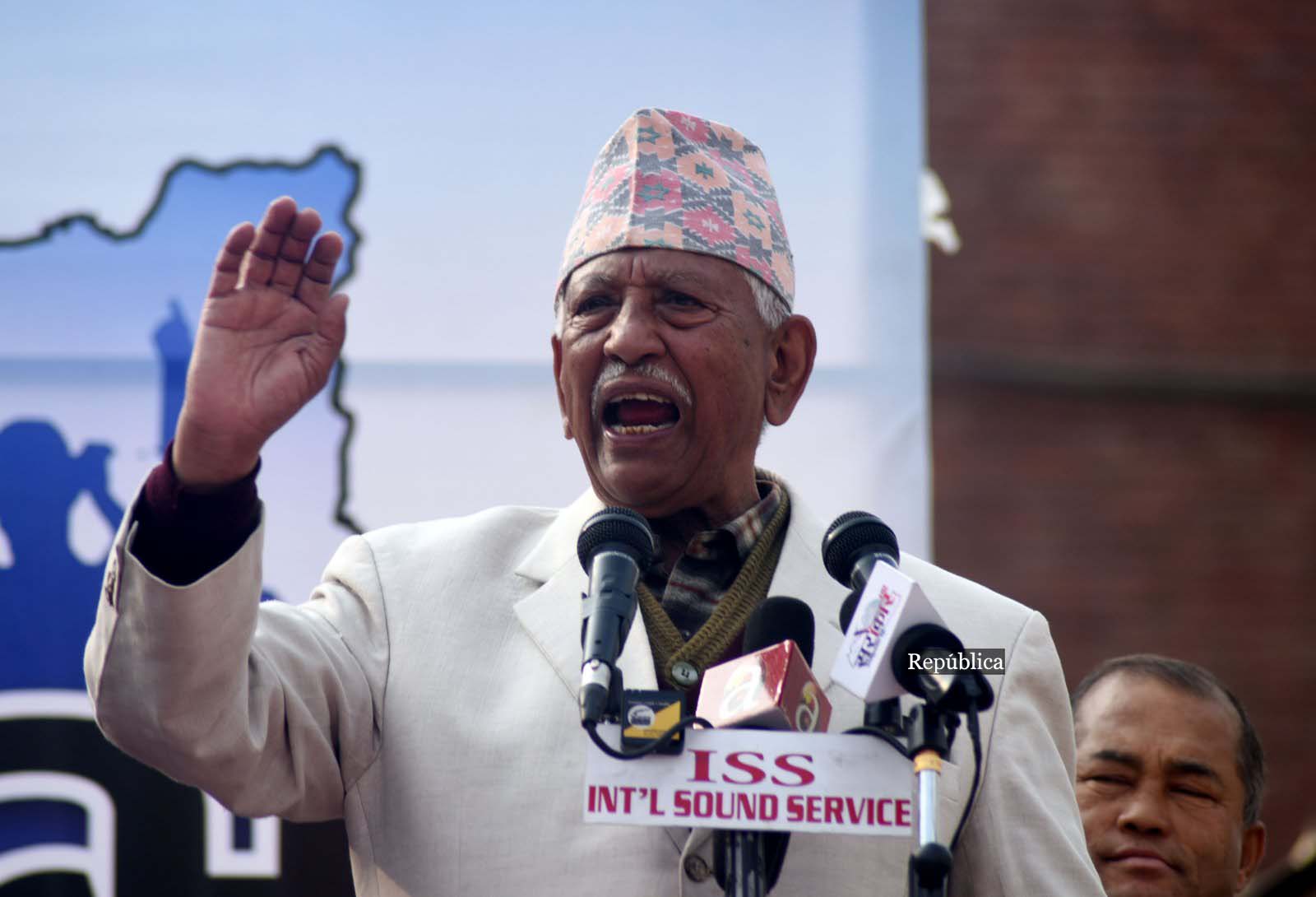 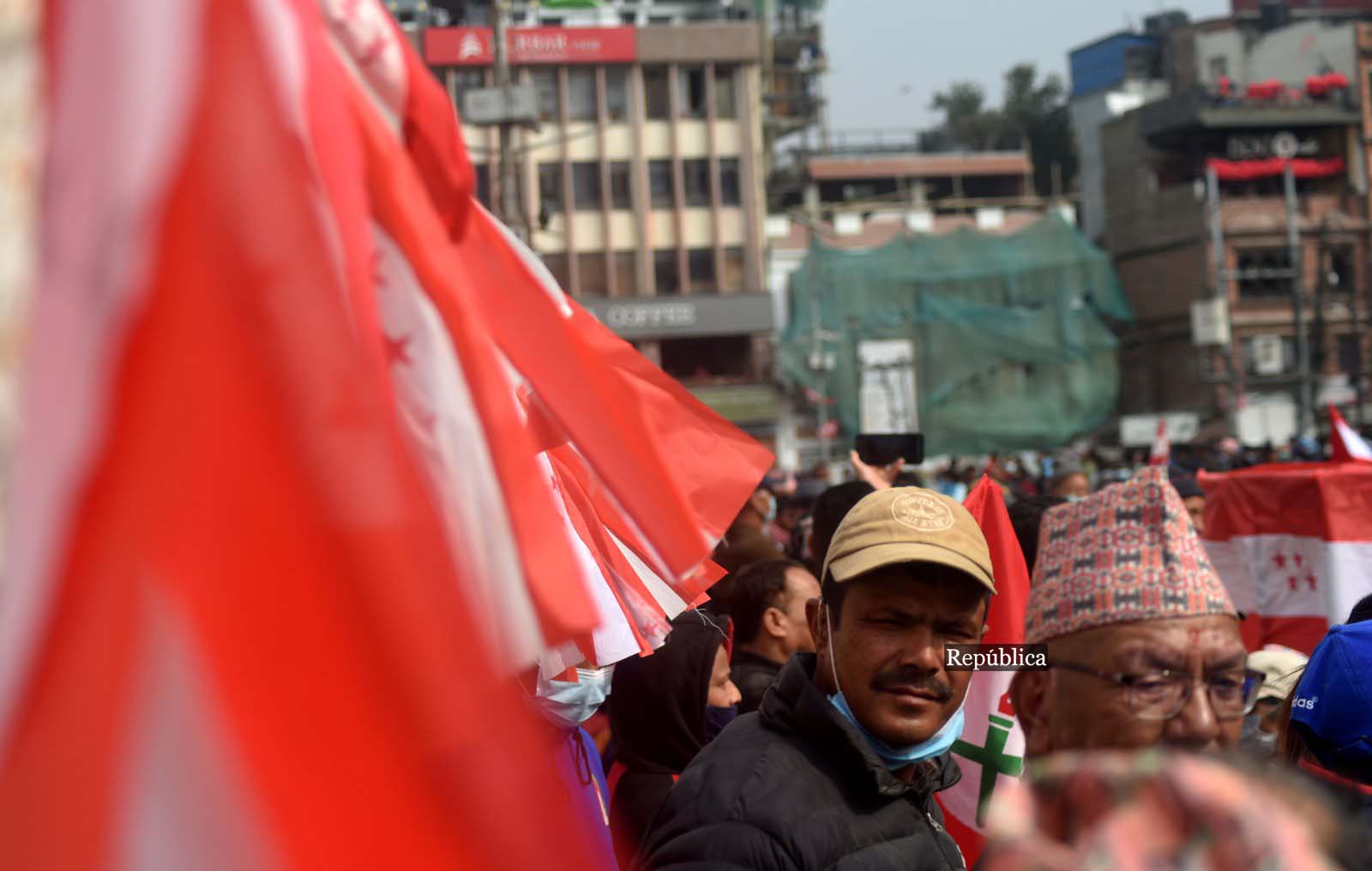 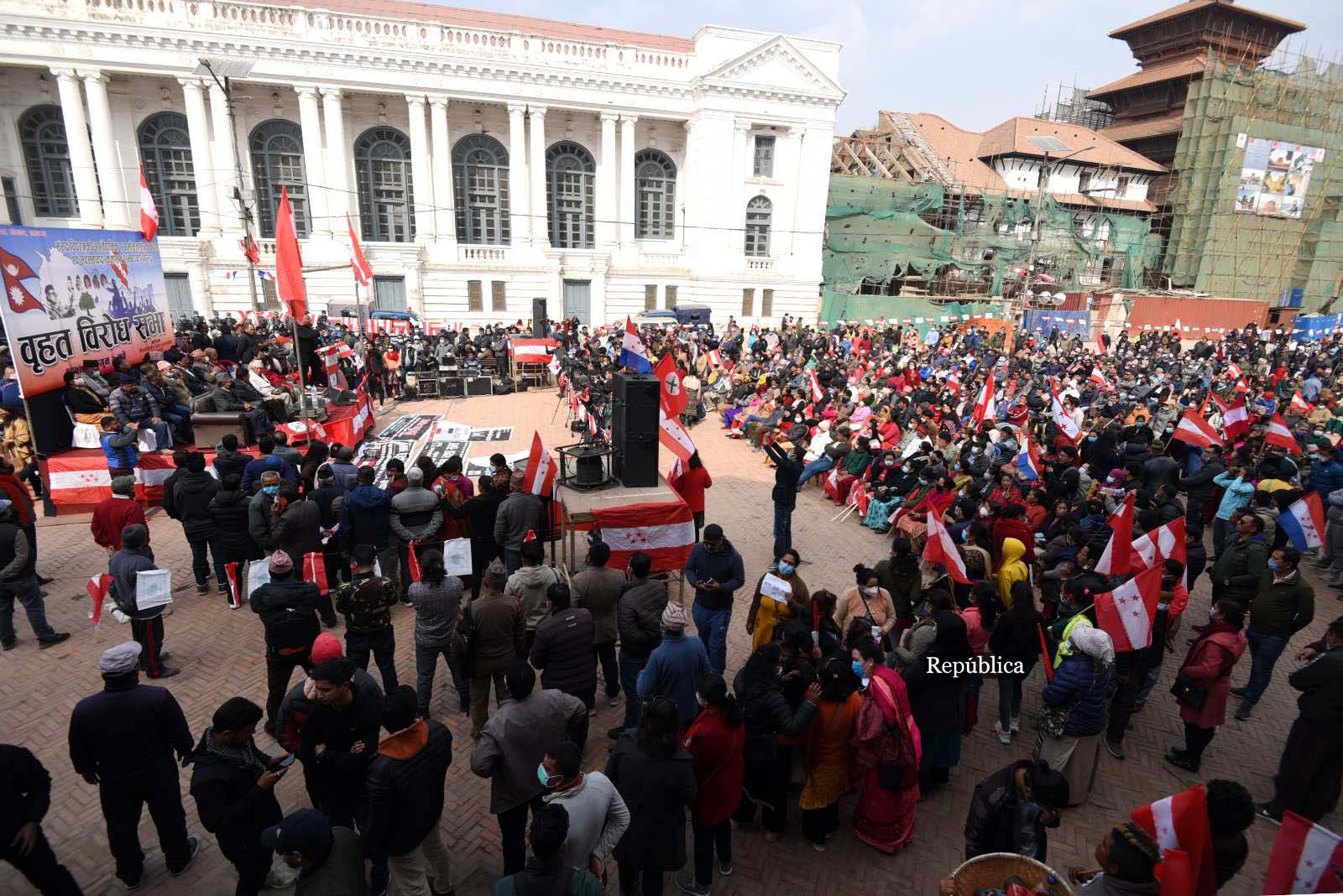 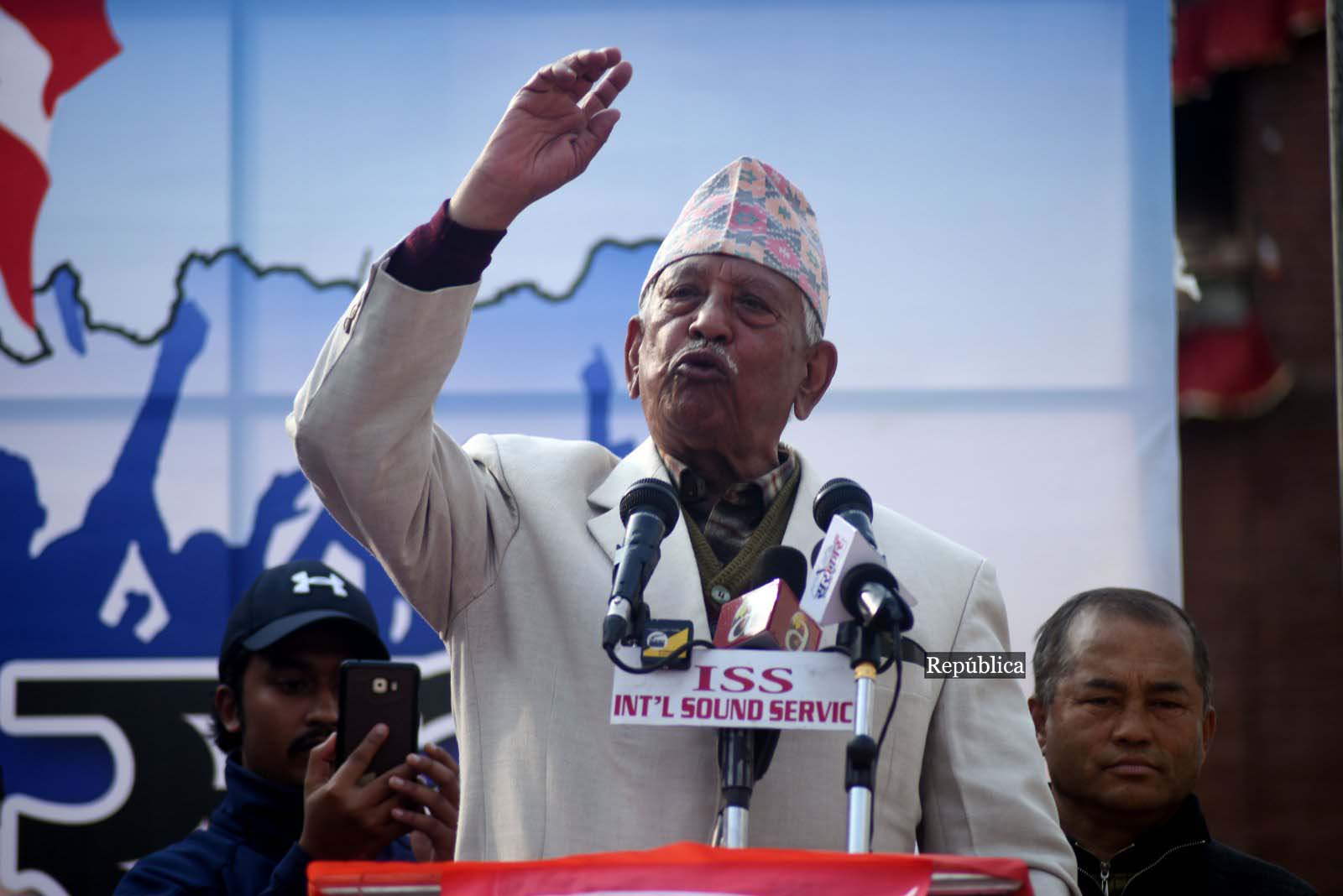 Politics of convenience of Nepali Congress

Nepali Congress is putting its feet in two boats in its response to House dissolution. In other words, Congress is... Read More...

Country's priority should be safeguarding constitution, not elections: Ramchandra Poudel

PHOTOS: Students play tug of war in a symbolic protest against House dissolution