In a better place: Loving herself just the way she is 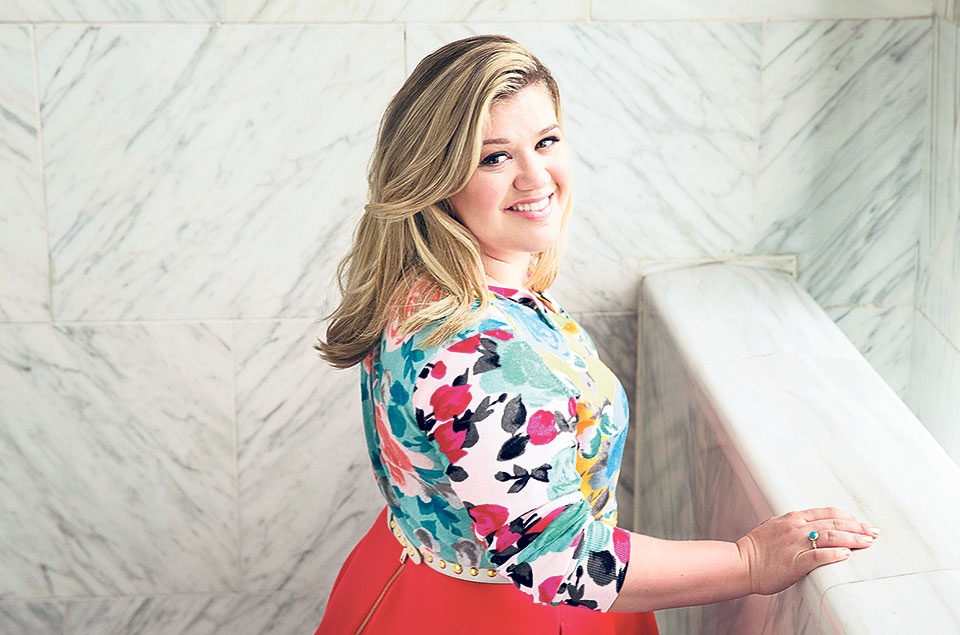 Kelly Clarkson is our hero. We’ve said this a number of times over the years, as few celebrities are as comfortable in their own skin as the original American Idol winner.

But the admirable artist says in a new interview that it wasn’t always this way. There was a time, in fact, when she hated the skin she was in so much that she went to a very, very, VERY dark place.
“When I was really skinny, I wanted to kill myself,” Clarkson says candidly in the latest issue of Attitude Magazine.

She explains: “I was miserable, like inside and out, for four years of my life. But no one cared, because aesthetically you make sense.”

Clarkson says this period of weight loss and depression took place in 2004, right around when her second album was taking off. She has already won American Idol, her singles were atop the charts and she was on the path to true stardom.

Signed to Clive Davis’ RCA Records during this phase of her career, she says she faced immense pressure to shed pounds and looks as “skinny” as her peers.

“It was a very dark time for me. I thought the only way out was quitting,” she says, adding: “I like wrecked my knees and my feet because all I would do is put in headphones and run. I was at the gym all the time.”

Fast forward a few years to the release of Clarkson’s third album, “My December.” The singer famously feuded with Davis over the inclusion of certain tracks on this record, eventually firing manager Jeff Kwatinetz as part of the overall disagreement.

“There’s a song on My December called ‘Sober.’ There’s this line – ‘picked the weeds but kept the flowers’ – and I just live my life by that, because you are who you surround yourself with,” Clarkson says here.

“I was around some really negative people, and I got out of it because I had a lot of great people there, too.”

Last spring, Kelly signed a deal with Atlantic Records. And she sounds pretty happy about it. “It was a case of turning around, facing them and walking toward the light,” she now says.

Sadly, Clarkson still hears these days from critics who suck and who give her a hard time about her weight. But she often fights back. She’s now about to let these trolls win.

“I don’t obsess about my weight, which is probably one of the reasons why other people have such a problem with it,” the star told Redbook at one point, expounding as follows: “There are just some people who are born skinny and with a great metabolism – that is not me.

“I wish I had a better metabolism. But someone else probably wishes they could walk into a room and make friends with everyone like I can. “You always want what someone else has.”
Clarkson’s next album comes out on October 27 (today).