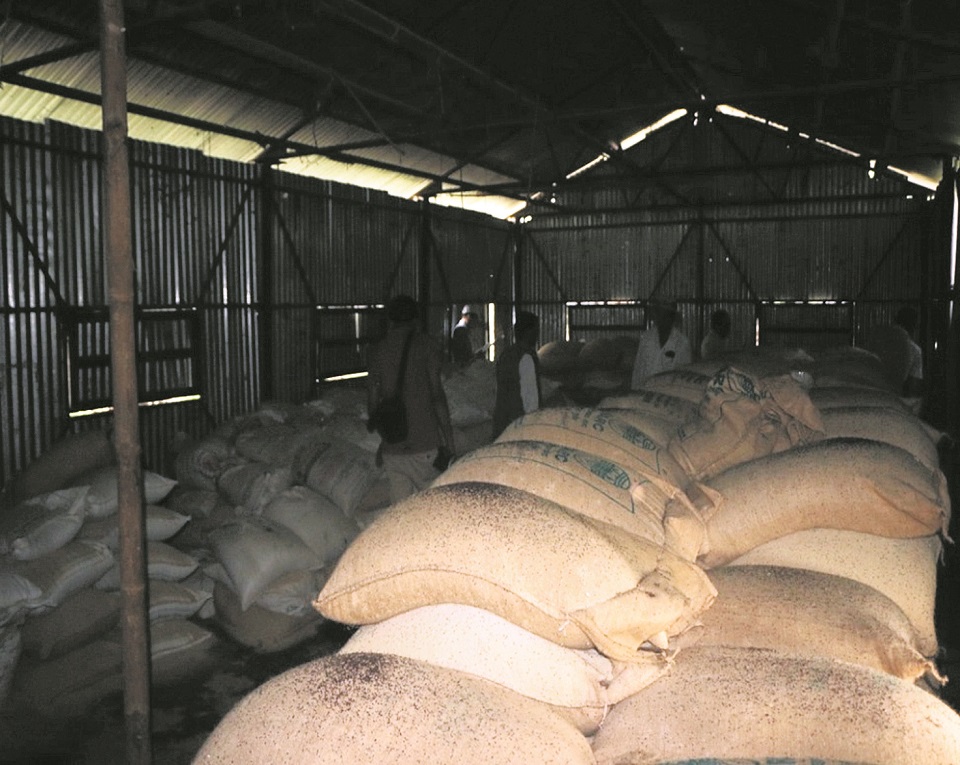 BIRENDRANAGAR, Dec 18: While many farmers are forced to use substandard wheat seeds due to unavailability of quality seeds, improved seeds developed by Agriculture Knowledge Center, Surkhet, is not finding buyers.

Baral also said that the center failed to sell seeds also because of the federal setup that the country has adopted. "As local units were newly-formed, they have not introduced grant and subsidy programs yet. Also, the federal government also did not put the program in priority. This affected our seed development program," he added.

Most of the farmers do not buy seeds of improved breeds on their own. They expect government agencies and donors to provide them with seeds under grants or subsidy programs.

As the seeds produced last year remained unsold, the center has lowered seed production this year. It expects to produce only 12 tons of seeds in the current fiscal year.

The center has been producing improved seeds of paddy, wheat, maize, millet and barley as well as red lentil, black gram, soybean, red kidney beans, mustard and peanut. Similarly, it has been producing seeds of fruits like mango, litchi, guava, pomegranate and banana, and vegetables like, potato, okra and tomato.