Impact of general strike imposed by RJPN felt if not significantly 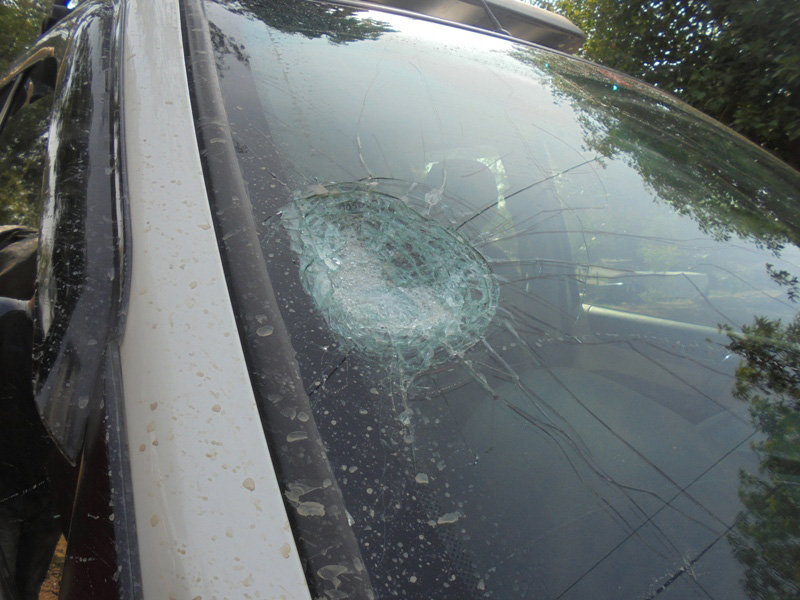 NEPALGUNJ/MAHOTARI, June 13:  General strike imposed by Rastriya Janata Party-Nepal (RJPN) in Terai districts has created fear among people living there though its impact has no turned significant enough to bring normal life to a complete halt yet.

However, Shah managed to survive the attack by running way along an alternative route leading to Bardibas, according to Area Police Office , Bardibas.

RJPN cadre threw a stone at the vehicle en route to the residence of Dr Kanodiya at 8: 10 am today morning.

The police have arrested Lalit Kumar Rauniyar on the charge of throwing a stone at Kanodiya’s vehicle.

Kanodiya has termed the incident “insignificant one”.

RJPN has imposed a general strike in Terai regions from today in protest of the government’s indifference to their political demands. However, no significant ef fect of the imposed general strike has been noticed yet. The genereal strike they have called will last until June 16.

Kathmandu, March 10: The impact of the general strike called by the United Democratic Madhesi Front (UDMF) has been minimal... Read More...