Immigration judges to be sent to border detention centers 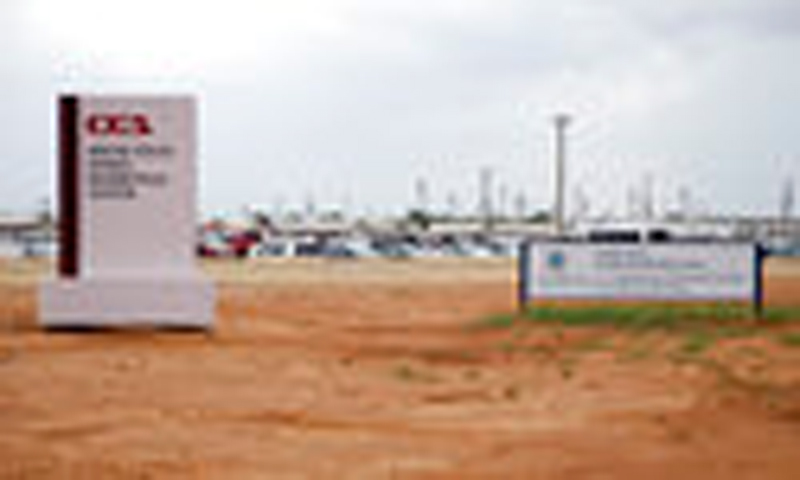 SAN DIEGO (AP) — The Justice Department said Friday that it will temporarily transfer immigration judges to six detention centers mostly near the border with Mexico in an effort to put President Donald Trump's immigration directives into effect.

The department's Executive Office for Immigration Review said the transfers to four locations in Texas and one each in Louisiana and New Mexico will occur Monday. Judges were previously moved to two immigration detention centers in California.

Trump's executive order on border and immigration enforcement in January says judges should immediately be assigned to immigration detention centers. Many courts are for immigrants who are freed before their cases are heard.

The clogged immigration courts have gotten less attention than other aspects of Trump's orders, such as construction of a wall on the 2,000-mile border with Mexico and the addition of 5,000 Border Patrol agents and 10,000 Immigration and Customs and Enforcement officers and agents. There was a backlog of 542,646 cases at the end of January, including 20,856 people who were being held in custody.

Jeremy McKinney, a Greensboro, North Carolina, attorney and board member of the American Immigration Lawyers Association, said transfers to detention centers means longer waits for people who aren't being held.

"Now we're starting to see cases postponed out into 2021," he said. "Those families continue to live in legal limbo."

The president's budget proposal for the 2018 fiscal year released Thursday calls for a 19-percent increase in immigration judges to 449 positions.

There are currently about 300 judges, even though the office is funded for 374 slots. Kathryn Mattingly, a spokeswoman for the Executive Office for Immigration Review, said 50 applicants are in various stages of the hiring process, which can take up to 12 months.

Marks, also a judge in San Francisco, said the temporary assignments are expensive and will cause delays elsewhere. "There's always going to be some dockets that are going to suffer when a judge is taken from one location," she said.

Starting Monday, a detention center in Jena, Louisiana, will have three judges, Mattingly said. Detention centers in Dilley, Karnes City, Laredo and Livingston — all in Texas — and in Chaparral, New Mexico, will each have one. They currently have none, though hearings can be done by video connection with other courts.

Judges were previously transferred to detention centers in San Diego and Adelanto in California.

"The detained cases are our priority," Mattingly said. "They have always been a priority but they are our highest priority right now."

Andrew Nietor, president of the American Immigration Lawyers Association's San Diego chapter, said earlier this week that having judges physically present in the courtroom is better for clients than judges who connect by video from remote locations. Judges on video may miss emotional cues and mute voices of immigrants while relying on interpreters.

"There are due-process concerns when they are not physically in the same room," he said.

TOKYO, Dec 25: Japan's government on Tuesday adopted a slew of measures to encourage foreign nationals to work in the... Read More...

'Visit Sauraha campaign' to attract tourists in Sauraha
37 minutes ago