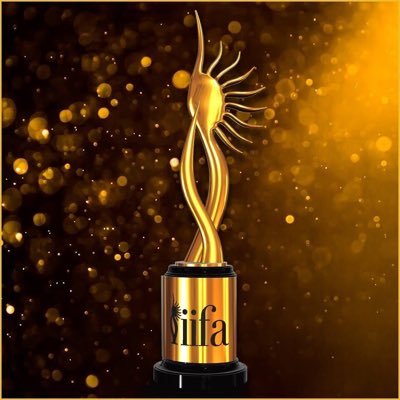 KATHMANDU, July 4: Following widespread controversy over the convening of the International Indian Film Academy (IIFA) in Kathmandu, all preparations related to the event have been put on hold until further notification from the government.

Chief Executive Officer of Nepal Tourism Board Deepak Raj Joshi, one of the organizers in Kathmandu, said that the process was put on hold as parliament's International Relations Committee directed all agencies concerned not to go ahead with the international event as it wasn't in Nepal's interest.

According to Joshi, the decision of the parliamentary committee has been sent to the cabinet and the Ministry of Culture, Tourism and Civil Aviation. On July 2, the committee issued a directive to the government, held an internal meeting and reached the conclusion that the award function would be a threat to Nepal's sovereignty, independence and prestige.

Joshi said the entire process for the IIFA has been put on hold for a few days. “We will get a further update in two to three days,” he said.

The announcement of the IIFA drew controversy from the Nepali film fraternity, social site users and leaders of the ruling party because of the expenses that will be involved.

KATHMANDU, July 7: With at least six key bills on hold in parliament following widespread criticisms, stakeholders and members of the... Read More...