Ignoring WHO call, Germany, France to give COVID-19 vaccine boosters 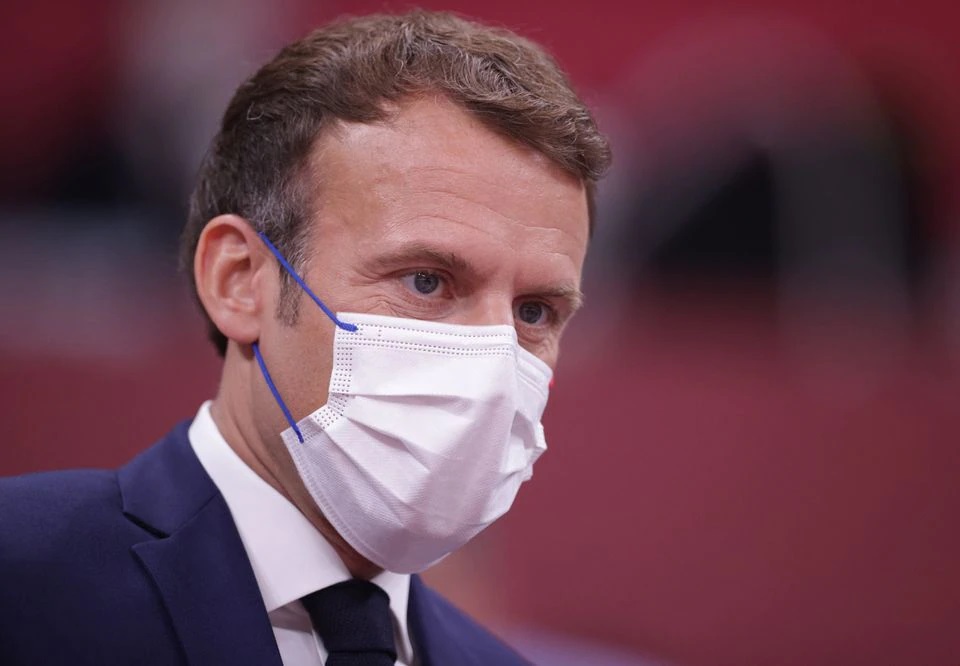 PARIS/BERLIN, Aug 5: Germany and France will go ahead with COVID-19 vaccine boosters from September, disregarding an appeal by the World Health Organisation (WHO) to hold off until more people are vaccinated across the globe.

The decision to press ahead with booster shots despite the strongest statement yet from the WHO highlights the challenge of dealing with a global pandemic while countries try to protect their own citizens from the more infectious Delta variant.

French President Emmanuel Macron said France was working on rolling out third COVID-19 vaccine doses to the elderly and vulnerable from September.

"A third dose will likely be necessary, not for everyone straightaway, but in any case for the most vulnerable and the most elderly," Macron said on his Instagram account.

Germany intends to give boosters to immunocompromised patients, the very elderly and nursing home residents from September, the health ministry said.

WHO chief Tedros Adhanom Ghebreyesus called on Wednesday for a halt to vaccine boosters until at least the end of September, saying it was unacceptable for rich countries to use more of the global vaccine supply. read more

"I understand the concern of all governments to protect their people from the Delta variant. But we cannot accept countries that have already used most of the global supply of vaccines using even more of it," Tedros said.

"We want to provide the vulnerable groups in Germany with a precautionary third vaccination and at the same time support the vaccination of as many people in the world as possible," the ministry said.

Macron's government is trying to step up France's vaccination programme as the country faces a fourth wave of the virus and street demonstrations in protest against the government's COVID policies.

France and Germany have so far given at least one dose of a COVID-19 vaccine to 64.5% and 62% of their respective populations, with 49% of the French and 53% of Germans fully-vaccinated.

Over 10,000 people enter Nepal via Gaddachauki in a week for Dashain
48 minutes ago