If you could make one rule that everyone in the world had to follow, what would it be?


How many times have we seen something that we felt was wrong and said to ourselves, “If I could, I would have…,If it were up to me, I would…,or If I were the prime minister of the country, I would have changed such and such”? We all have our own problems and issues with the twisted ways in which the world seems to function. There are many things that irk us and that we think should change if the society is to prosper as a whole. If given a chance, what’s that one rule you would implement to make the world a better place? 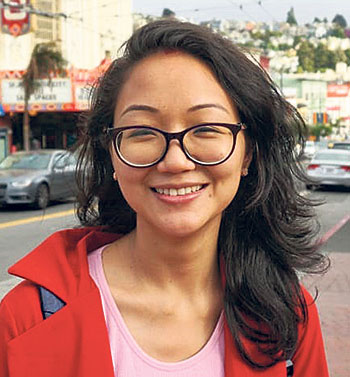 Rashana Bajracharya, Artist
That’s a loaded question and one that needs serious contemplation. I think if I could make a rule that everyone had to follow, it would be something along the lines of keeping oneself in someone else’s shoes before commenting about them and their lives. I think in today’s world where everyone is connected via the internet, especially social media, people believe they can say anything they want about anyone because they don’t have to say it to the person face-to-face. Because of this, a lot of people make rude and mean comments about other people without thinking how the person on the receiving end of all that hate might feel. So, I’d make a rule that would not morally allow anyone to make a harsh comment about someone else. It would make the world a better place to live in. 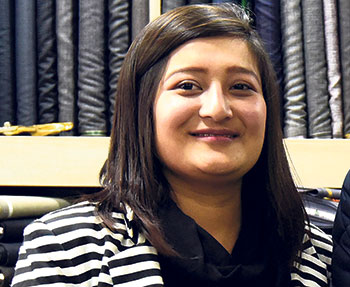 Supriya Shakya, Entrepreneur
I don’t really have a specific rule thought out to implement like that but my rule would definitely be related to gender equality. Even though everyone claims the world isn’t as strict with gender rules as it once was and that there is a lot of gender fluidity now, women are still discriminated against in a lot of places—sometime subtly and other times more blatantly—and this is especially prevalent in Nepal and other Asian countries. So, my rule would be something that wouldn’t allow any one in the world to discriminate someone because of their gender.

Nikesh Rai, Basketball coach
I would make a rule that people can’t directly or indirectly look down on other people based on their occupation or place in society. Matters like hate speech or caste discrimination already have rules against them but there are so many indirect ways people judge other people. I would make a rule that would put a blanket ban on such activities. For instance, if anyone looks down on you because you don’t earn enough or work service or a low-end job, then I would make a rule that would forbid people to do that. I strongly believe that a person’s worth should not be evaluated based on their work or their salary but through their conduct and behavior. 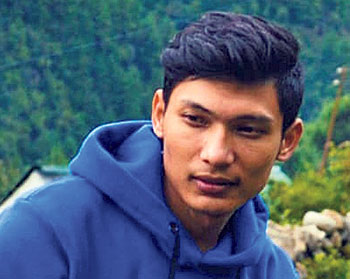 Sudeep Nakarmi, Trekking guide
From proper parking systems to traffic rules, there are so many things that are wrong with how we function. But if I had to write one law that everyone would have to follow, I will pick a simple “Don’t litter” rule. It’s always bothered me how we tend to contribute to pollution by that small act but we don’t think much about it. We tend to frown upon it if others do it but we ourselves do it too. All of us have a habit of disposing wrappers and trash wherever we see fit. Not only is it worserning our environmental situation, but it’s also extremely harmful to innocent animals. That needs to change. 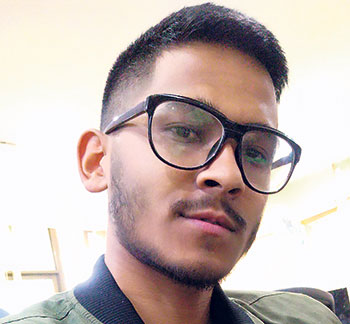 Bijay Karki, Illustrator
If I could make one rule that everyone absolutely had to follow, I would make education—at least till high school—a compulsion as well as free for all. That way every nation in the world, from Kenya to New Zealand, would have to make arrangements to make access to education possible. Many countries often prioritize military advancement, building industries and other infrastructures over education. Moreover, there is a huge difference between the quality of education in public schools and private schools which largely determines how the person will become as an adult. I would love to bridge that gap and make a rule that will allow everyone in this world to get the same education irrespective of their financial status. 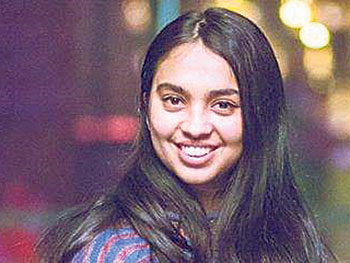 Sandhya Guragain, Senior marketing executive
People cancelling plans at the last minute has always been one of my biggest pet peeves. And sadly, I myself am guilty of it. So, my law would be that if you have made promises or get together plans, you don’t get to cancel it. Unless it’s the biggest emergency that cannot be ignored, you are going to live up to your words. If you ditch your loved ones, there’s going to be a lot to pay. That, I believe, is going to make life so much simpler and easier for a lot of us.