Iceland eliminated despite spirited display in loss to Croatia in Rostov 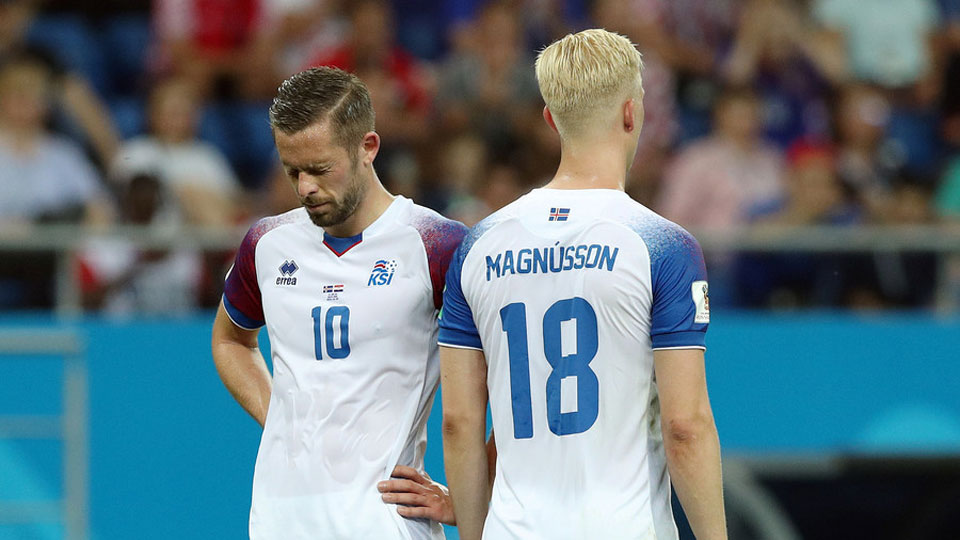 ROSTOV-ON-DON, June 27: Croatia emerged from their third match at Russia 2018 with their 100% record intact, as two second half goals canceled out an Icelandic penalty sends them into the knockout stages as Group D winners.

Zlatko Dalic’s side enhanced their status as one of the form teams in the World Cup, as goals from Milan Badelj and Ivan Perisic proved enough to dispatch a dangerous Iceland side.

A 76th minute penalty from Gylfi Sigurdsson, cooly dispatched into the roof of the net as if a riposte to the crucial spot kick miss against Nigeria last Friday, looked to have secured a point for Iceland before Perisic’s late strike sucked any remaining wind from the Icelandic sails.

It wasn’t easy for the Croats, however. Iceland presented themselves as a tidy, compact unit which proved difficult for their opponents - led by the mercurial Luka Modric in midfield were regularly frustrated as Iceland refused to relent, breaking forward themselves whenever they sensed that the Croatian defense was stretched.

Croatia broke the deadlock in the 53rd the minute and if the opportunity was something of a fluke, Badelj's finish most certainly wasn’t. After a couple of deflections proved fortuitous for the Fiorentina man, he showed tremendous technique to volley past Halldorsson in the Iceland goal.

The Iceland pressure would soon pay off after a Dejan Lovren handball in the box and for once, VAR wasn’t involved in the decision. Everton’s Sigurdsson got his redemption after his miss in the match day two encounter with Nigeria, emphatically thundering home on 76 minutes.

Buoyed by the cacophonic ‘Viking Thunder Clap’ from the crowd, Iceland poured forward in search of the goal which would see them through into the knockout stages but it was Croatia who would laugh last, as Ivan Perisic stole in to break Icelandic hearts as the game moved into stoppage time.

They are going home early but much like they did in the European Championships two summers ago, Iceland left a big mark on the tournament and have won a lot of new fans during their Russian adventure. 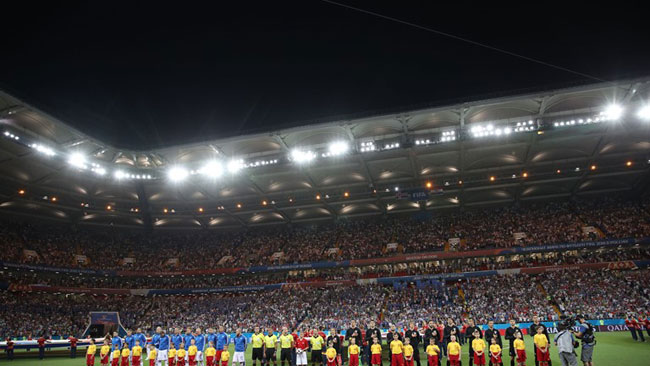 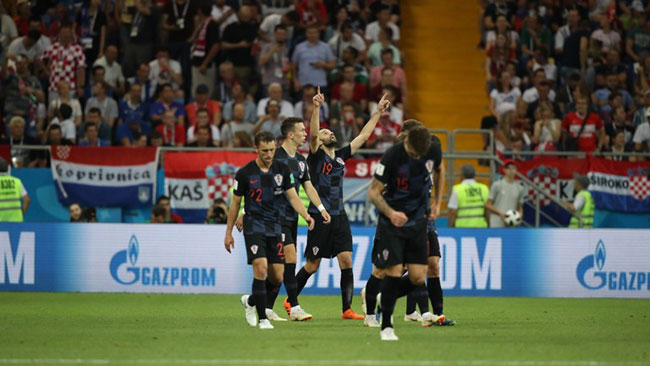 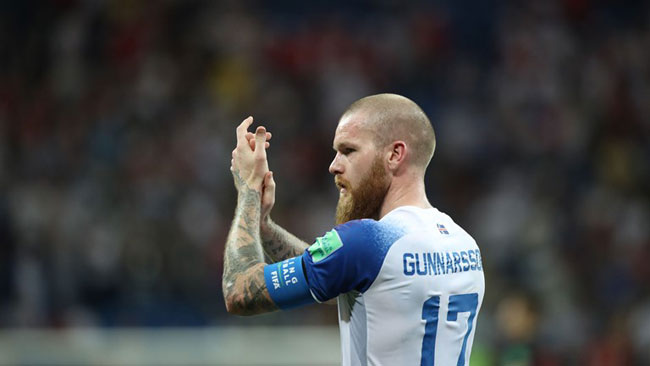 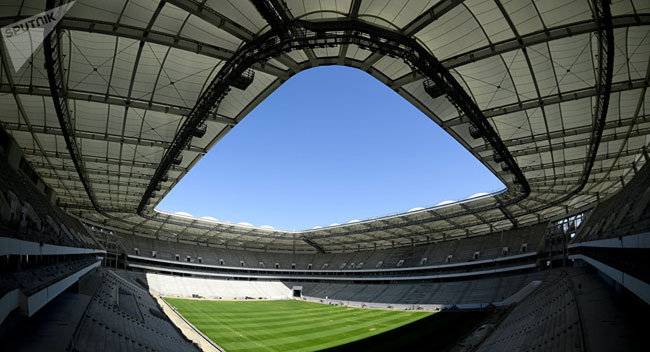 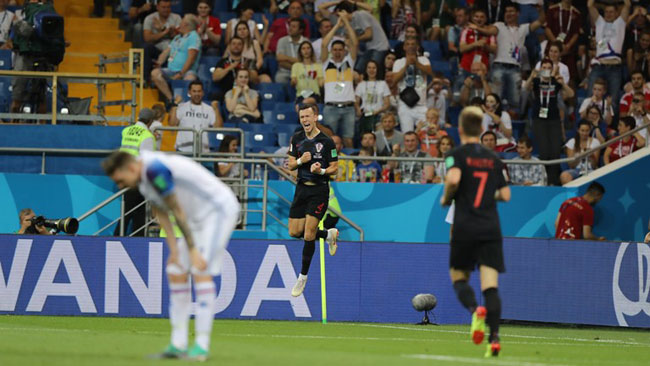 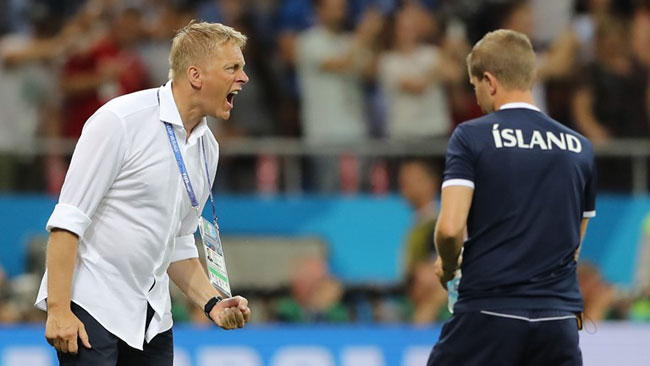 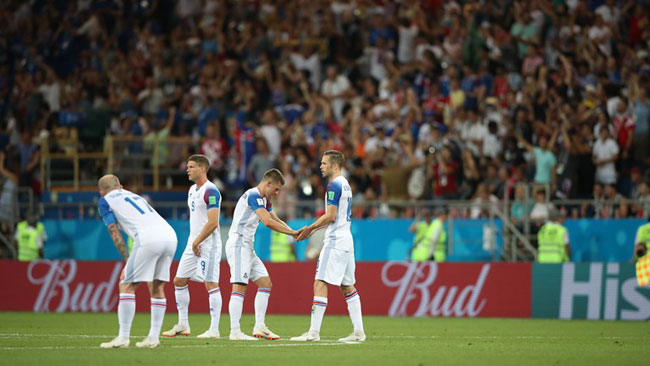 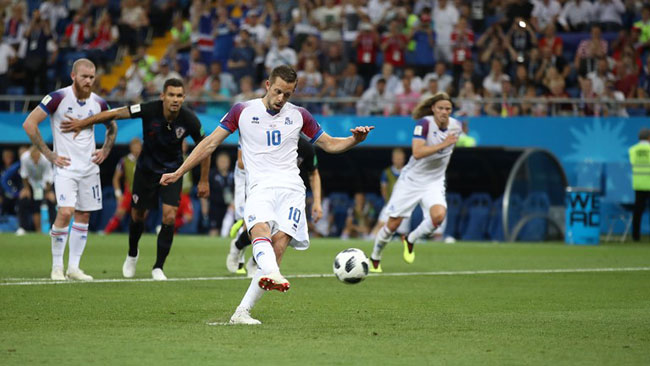 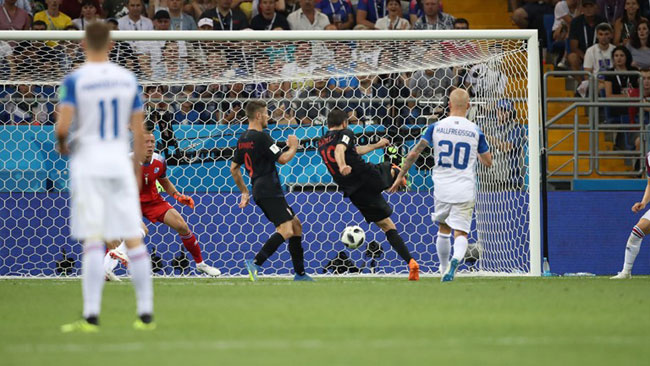 Bhavika’s Lithography On Display In Layers

KATHMANDU: An exhibition of prints by Artist Bhavika Dugar titled ‘Layering the city’ kicked off on Sunday at Siddhartha Art... Read More...